3 reasons you shouldn't wait to refinance your mortgage

If you’re a homeowner who’s been considering a mortgage refinance, you may not want to wait much longer. The current mortgage market is about as favorable to homeowners as it’s ever been, and while it’s unclear exactly how long these conditions will last, there are definitely land mines on the horizon that make it wisest to act now.

Refinancing your mortgage can not only save you thousands of dollars in interest over time, but it can also lower your current monthly payment. So, if you’ve been holding off on diving into the refinance process, here are three reasons you may want to stop waiting and begin a mortgage refinance soon.

The long-term 30-year Treasury bond is generally the barometer for 30-year fixed mortgage rates, and when those bond rates started dropping at the start of the coronavirus pandemic, mortgage rates fell along with them.

Even now, mortgage rates remain at historical lows. According to Freddie Mac, the average interest rate on a 30-year fixed-rate mortgage was 2.86% as of early September, which was the lowest level in almost 50 years.

While it’s impossible to predict exactly when interest rates will rise again, the one thing that’s certain is that they won’t remain this low forever. So if you’re currently paying a higher interest rate on your mortgage than what’s available today, now’s the time to take a look at whether you can lock in a lower rate with a refinance.

And if you’re already deep into your existing 30-year mortgage, this also might be a good time to use a refinance to shorten your mortgage. The rates on 15-year mortgages are also at historical lows, so you could take advantage of these lower rates to cut a few years off your current mortgage and save thousands of dollars in interest over time.

In addition to standard fixed-rate mortgages — which lock you into one interest rate over the entire length of the mortgage — another option is an adjustable-rate mortgage, or ARM. These mortgages typically start with a locked rate for the first three to seven years, then adjust every year after that for the remainder of the mortgage. The new rates can be higher or lower each year, depending on the prevailing interest rates at that time.

Normally, adjustable-rate mortgages offer lower rates in the first few years when compared to a standard 30-year fixed-rate mortgage. However, in an odd quirk of the current market, rates on fixed-rate mortgages have been dropping, while rates on ARMs are increasing. That’s because lenders eventually expect overall rates to go back up and don’t want people to get an ARM now and then refinance it with another lender down the line.

As a result, in some cases, the interest rates on ARMs are actually higher right now than fixed-rate mortgages. That means this is your chance to get a locked interest rate for the next 15 or 30 years at roughly the same interest rate you’d usually only be able to guarantee for five or seven years. 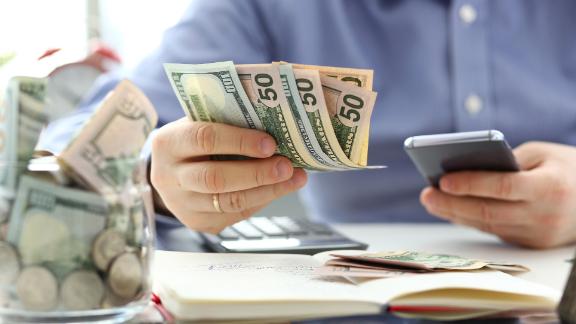 With interest rates on fixed-rate mortgages competitve with adjustable-rate mortgages, you can save money with a long-term refinance right now.

And if you already have an adjustable-rate mortgage, you have an opportunity to avoid worrying about future adjustments by locking in a low fixed rate now with a refinance. This could be ideal for people who had originally planned to only stay in their home for a short time but are now considering extending their ownership for a longer period.

Check your rates now at LendingTree and see offers from multiple lenders.

In August, the Federal Housing Finance Agency announced that a new “adverse market” fee would be added to all refinances involving Fannie Mae and Freddie Mac. The fee is equivalent to 0.5% of the new loan amount, which adds a significant cost to refinancing, though loans with balances under $125,000 are exempt.

Since Fannie Mae and Freddie Mac guarantee about half of the mortgages in the United States, this new fee is likely to trickle down from the lenders who have to pay it to customers who are refinancing. This means unless you have a jumbo or nonconforming mortgage, you’re in danger of having to pay this new fee when you refinance.

However, there’s good news. While this new fee was originally scheduled to start on September 1, the agency has delayed its implementation to December 1. And while some lenders are already pricing the fee into their mortgages, others are holding off. That means if you start a refinance now, you have a good chance of getting one before it’s impacted by the new fee.

Of course, the window between now and December 1 is getting smaller with every day that passes. So if you want to avoid paying more for your refinance, you’ll need to get the process started as soon as possible.

Save money and get cash from your home with refinance offers from LendingTree partners. 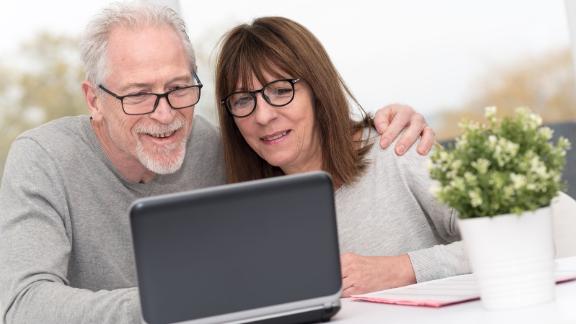 Use an online marketplace to get mortgage refinance offers from multiple lenders.

There are many ways to start a mortgage refinance, but one of the easiest is to go through an online marketplace, which allows you to get refinance offers from multiple lenders all at the same time while only having to submit your information and requirements once.

An online marketplace like LendingTree lets you compare options without having to reach out to individual banks, credit unions and other lenders one at a time. Getting started is a relatively quick process, which is handy because time is somewhat of the essence right now.

So if you’ve been standing on the sidelines trying to decide whether to refinance your home, now’s a good time to start exploring if a mortgage refinance makes sense for you.

Learn more about refinancing at LendingTree and get offers from multiple lenders.

Wilshire about the lack of Ozil in the application of Arsenal: I'm surprised. He can play for any club in the Premier League
What to read about Maradona: how the Church named after Diego appeared, why he admired an unknown football player, how he got involved with drugs
God is dead. Sports media of the world mourn Maradona
Mourinho about Klopp's words about dissatisfaction with the Premier League calendar: He came in 2015, I-in 2004. Nothing changes
Chelsea want to activate the option to extend their contract with Silva. The club is happy with the defender
Zidane adapted perfectly to the losses and outsmarted Conte in everything. Hazard finally lit up in the top match
Nani: the Fans love Bruno. He is not afraid to take risks and only thinks about the success of Manchester United
Source https://us.cnn.com/2020/10/22/cnn-underscored/reasons-to-refinance-your-mortgage-keywee/index.html