The man accused of killing eight people in the Atlanta massage spa shooting spree pleaded not guilty Tuesday to four counts of murder, for which prosecutors are seeking the death penalty.

He appeared Tuesday before Fulton County Superior Court Judge Ural Glanville in Atlanta for the charges related to four deaths in two other spas, according to ABC News.

His lawyer, who waived arraignment, entered not guilty pleas to all charges, including murder, aggravated assault and domestic terrorism. The next hearing date is scheduled for Nov. 23.

In Fulton County, Long was indicted in the deaths of Suncha Kim, 69, Soon Chung Park, 74, Hyun Jung Grant, 51, and Yong Ae Yue, 63, at the Gold and Aromatherapy spas. 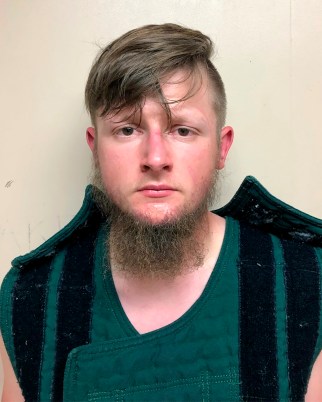 The victims gunned down at Young’s Asian Massage near the Atlanta suburb of Woodstock were Xiaojie “Emily” Tan, 49, Daoyou Feng, 44, Delaina Yaun, 33, and Paul Michels, 54.

Six of the eight victims were Asian women. All four women killed in Atlanta were Asian.

In July, Long accepted a plea deal in the Cherokee County proceedings in exchange for four life sentences without the possibility of parole. Prosecutors, in that case, had planned to seek the death penalty if he did not plead guilty.

The mass shooting sparked fear and outrage among Asian Americans amid a wave of anti-Asian bias and violence across the US during the COVID-19 pandemic.

During his Cherokee County hearing, Long told the court he’d planned to kill himself that day and went to the spas thinking that paying for sex — which he considered hateful — would push him to do it.

He detailed how he bought a handgun and a bottle of bourbon on the way. 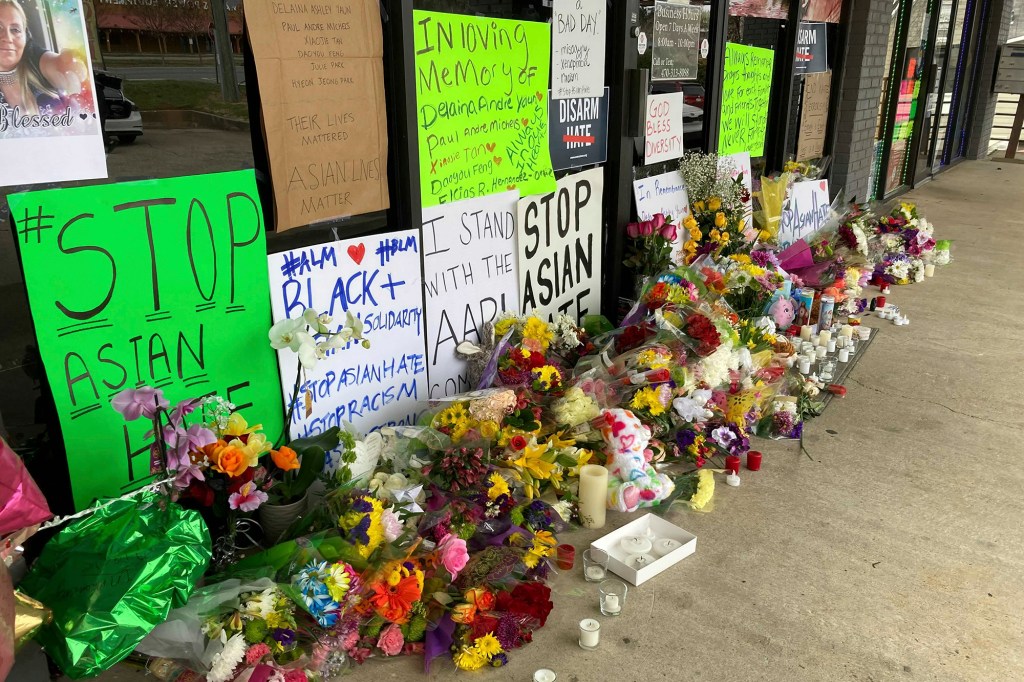 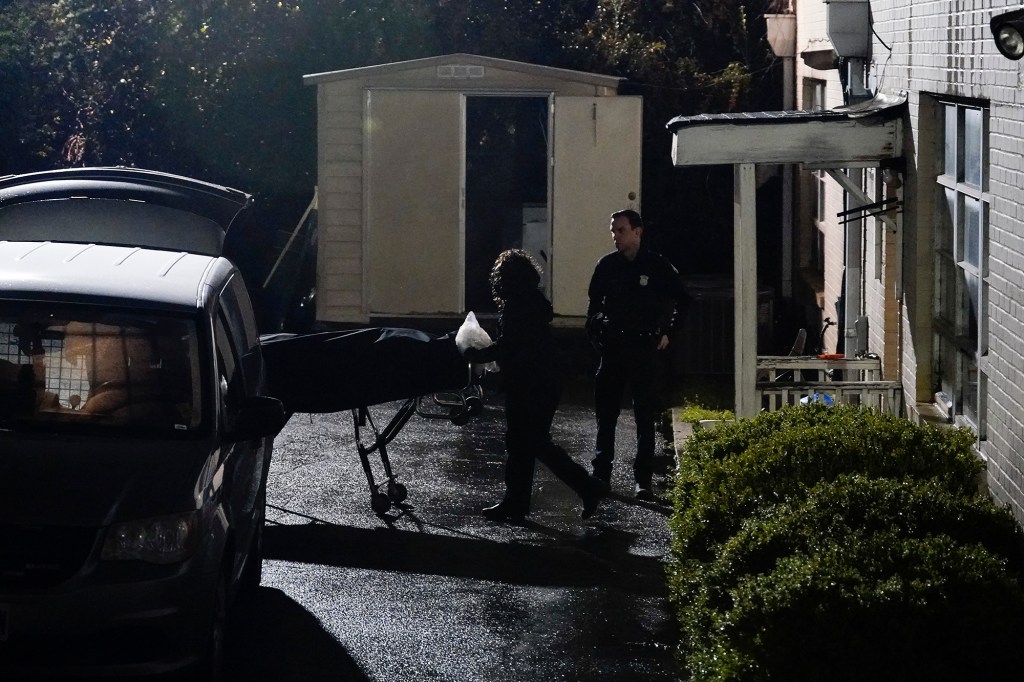 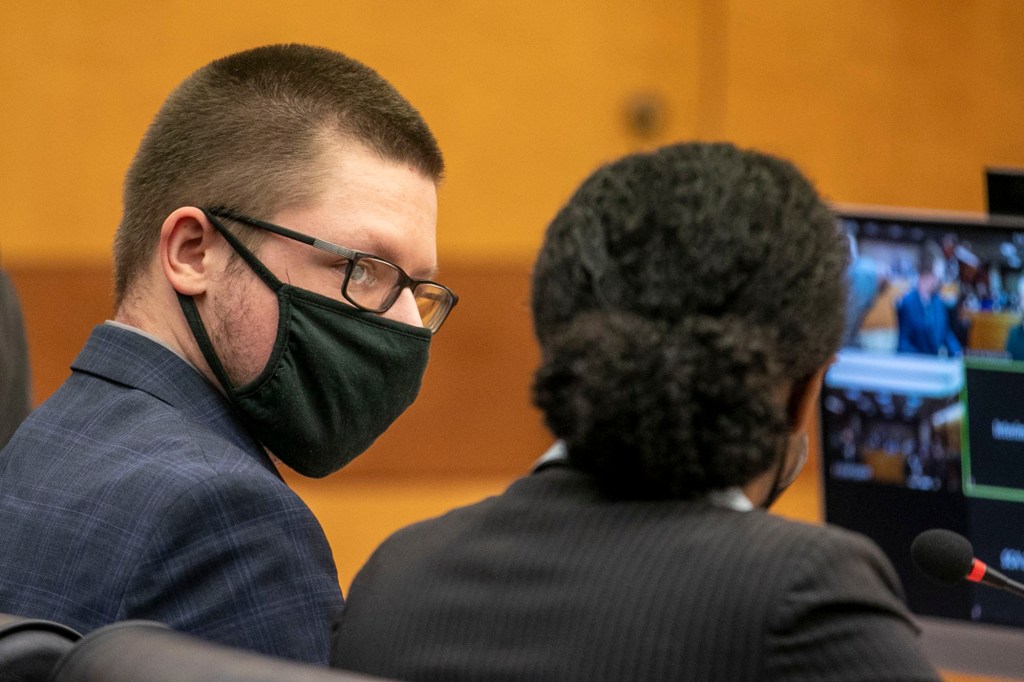 Long said he drank in the parking lot of the spa for about an hour — and in his drunken rage, decided to blame the spa workers for his twisted perversions and kill them instead.