At least two people have been killed and a suspect is on the loose Tuesday morning following a workplace shooting in Alabama, reports say.

The shooting unfolded around 2:30 a.m. at the Mueller Co. plant in Albertville, leaving two others injured after an employee opened fire, the city's police chief, Jamie Smith, told CBS42.

The identity and location of the shooter remain unknown. 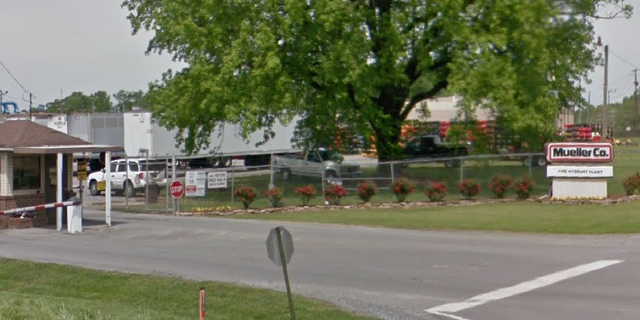 The Mueller Co. facility in Albertville, Ala. (Google Maps)

The individual had fled the scene in a vehicle, WAFF reports, and it’s not immediately clear what led to the gunfire.

Millions of fire hydrants have been manufactured at the plant where the shooting happened, according to CBS42.