Was Pentagon researching on alien and UFO-related incidents?

It was around a few months back that the Pentagon, in its UFO report confirmed the presence of unidentified flying objects in the skies. However, the defense department did not come to the conclusion that these flying vessels could be the sign of alien activities on earth. The revelations from the Pentagon soon went viral on online spaces, and it made several people believe that the government is covering up the realities surrounding alien existence to avoid public panic.

Is the government prepared for a potential alien invasion?

In the meantime, an exclusive report published in the Daily Star suggests that the government in the United Kingdom is not prepared enough to combat a potential alien invasion that may happen in the future. 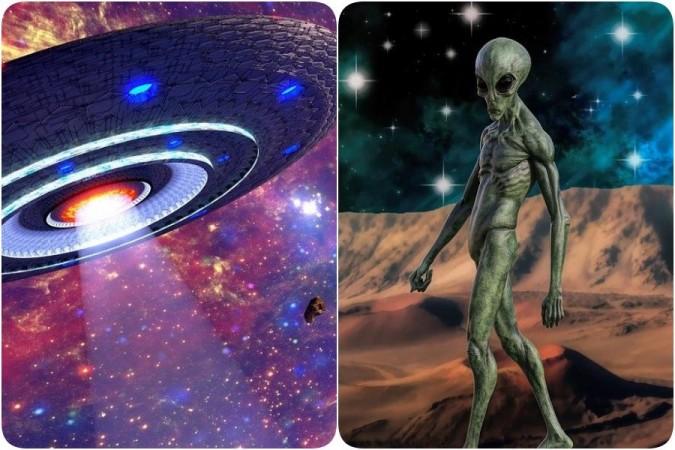 "There will be something, somewhere, under 'unexpected events or national emergencies' and that No10 would quickly convene a meeting of COBRA. I can also say with certainty that we aren't expecting a visit any time soon," one insider who spoke off the record told Daily Star.

Nick Pope had previously worked for the UK government in their UFO search program, and now, he is an independent alien hunter. Pope revealed that there is currently no action plan to combat an alien invasion, and he made it clear that it is always better to have a plan even if we do not need it in the near future.

"To the best of my knowledge, there's no alien invasion war plan - and given the job that I did for the MoD, if such a plan existed, I would have written it, or at least inherited one from my predecessors. How would we be able to find out what the aliens wanted? Would we be able to communicate with them? How could we acquire extraterrestrial technology - and stop Russia or China acquiring it first?" added Pope.