Indian men's doubles pair of Chirag Shetty and Satwiksairaj Rankireddy defeated the higher-ranked Chinese Taipei pair of Lee Yang and Wang Chi-lin 21-16, 16-21, 27-25 in their first Group A badminton match at the Tokyo Olympics.

However, India's hope in men's singles, B Sai Praneeth suffered a shock loss against Misha Zilberman of Israel in his first Group D match. The Indian pair won the first game before the Chinese Taipei duo bounced back in the second game. 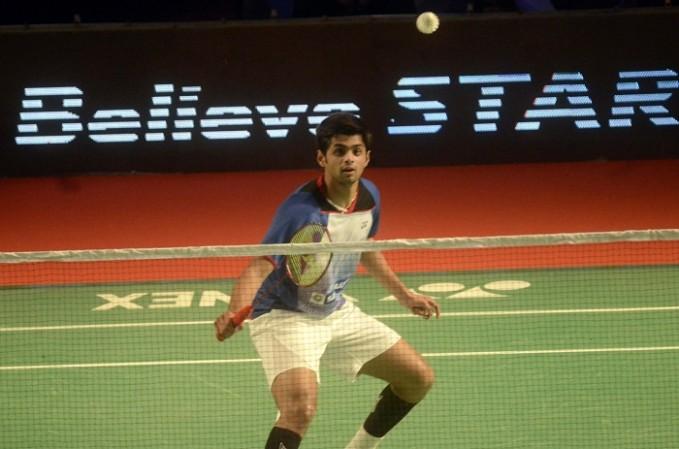 The final game was closely fought till the end as the Indians ensured they wouldn't give in. The Chinese Taipei pair seemed to have moved into a decisive lead at 16-13. But Chirag and Satwik refused to budge.

The Indians saved a match point at 24-25 in the final game before closing it out. Top seeds Marcus Fernaldi Gideon and Kevin Sanjaya Sukamuljo from Indonesia, and Ben Lane and Sean Vendy of Great Britain are the other pairs in Group A.

However, Zilberman wasn't the one to give in as he pushed the Indian into corner and earned some points. Both were almost level, with Sai Praneeth moving to 11-10.

Sai Praneeth came hard at the Israeli in the second game as the pair was locked at 4-4. But Zilberman showed good defence and court coverage to move ahead and went 11-7 into the mini-break. He maintained the lead and defeated the Indian.

Sai Praneeth will now take on Mark Caljouw of Netherlands in his second and final group match. Only the topper from the group will progress to the Round of 16.