President Biden on Tuesday praised the conviction of former Minneapolis police officer Derek Chauvin for murdering George Floyd, but also accused the United States of deep-seated “systemic racism” as he said the guilty verdict was “too rare.”

“It was a murder in the full light of day, and ripped the blinders off for the whole world to see the systemic racism the vice president just referred to. The systemic racism is a stain on our nation’s soul,” Biden said in an evening speech broadcast from the White House.

“The knee on the neck of justice for black Americans, profound fear and trauma. The pain the exhaustion, and black and brown Americans experience every single day.

Biden also called on Congress to pass a Democratic police reform bill named after Floyd, who died in May 2020 after Chauvin knelt on his neck for 9 minutes.

The bill would ban chokeholds and do away with “qualified immunity” for law enforcement, among other reforms.

“Nothing can ever bring their brother their father back. But this can be a giant step forward in the march toward justice in America. Let’s also be clear, such a verdict is also much too rare for so many people. Seems like it took a unique and extraordinary convergence of factors.”

“America has a long history of systemic racism. Black Americans and black men in particular have been treated throughout the course of our history as less than human,” Vice President Kamala Harris said in remarks introducing Biden.

Harris said, “Here’s the truth about racial injustice: It is not just a black America problem or a people of color problem. It is a problem for every American. It is keeping us from fulfilling the promise of liberty and justice for all. And it is holding our nation back from realizing our full potential.”

Biden said earlier Tuesday that he was “praying” for conviction as the jury deliberated.

The verdict won bipartisan praise in Washington, and relief across the country due to the presumed reduced risk of violent civil unrest if Chauvin was acquitted. Last year, rioting after Floyd’s death caused up to $2 billion in damage, according to insurance estimates.

Biden and Harris spoke with Floyd’s family by phone shortly after the verdict. Attorney Ben Crump tweeted a video with audio of the conversation.

“Nothing is going to make it better, but at least now there’s some justice,” Biden told a group of Floyd family members and supporters.

“I’m standing here with Cedric [Richmond]. We’ve been talking, we’ve been watching every second of this, and the vice president, all of us. And I’m just, we’re all so relieved. Not just one guilty, but all three — guilty on all three counts. And it’s really important.”

Harris told the family on the call from the Oval Office, “This is a day of justice in America and your family has been real leaders at this moment when we needed you.”

Harris added, “In George’s name and memory, we are going to make sure his legacy is intact, and the history will look back at this moment and know that it was an inflection moment.”

Biden said in apparent response to a male speaker urging passage of the Democratic police reform bill, “You better all get ready, because when we do it, we’re going to put you on Air Force One to get you here… I guarantee it.” 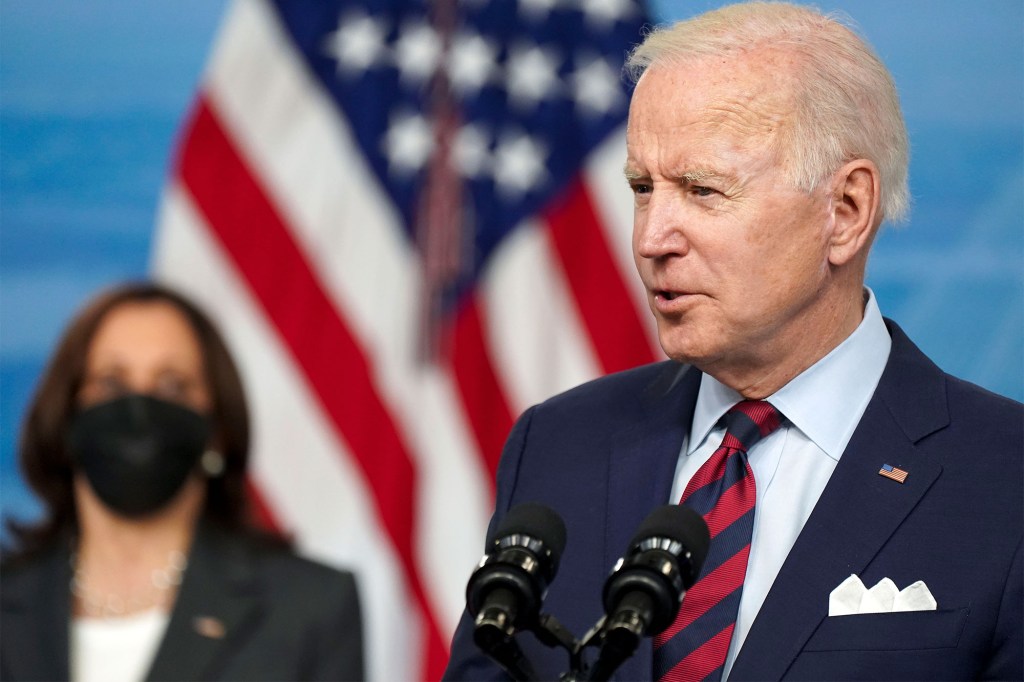 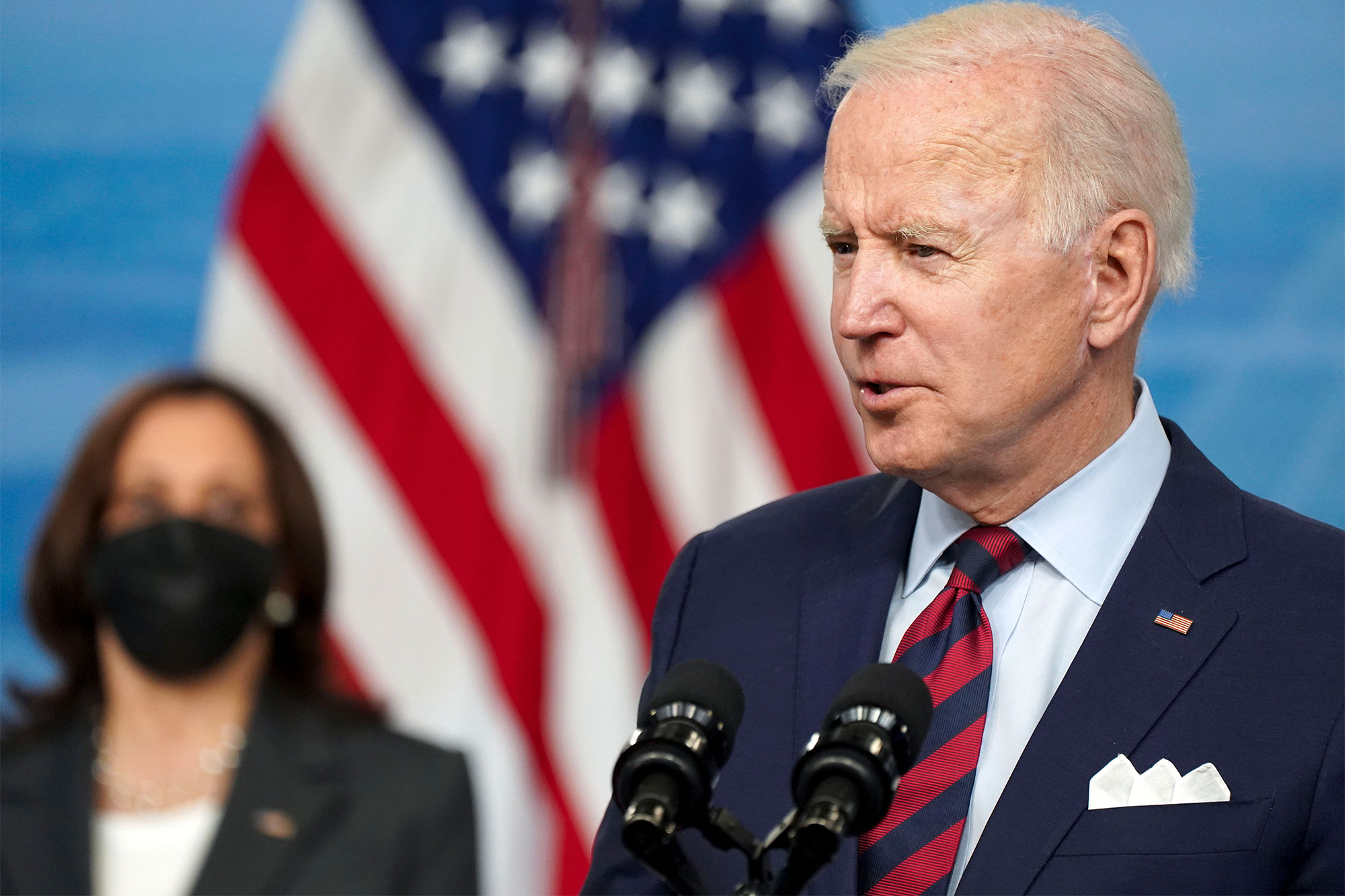 Biden said, "This can be a first shot at dealing with genuine systemic racism." 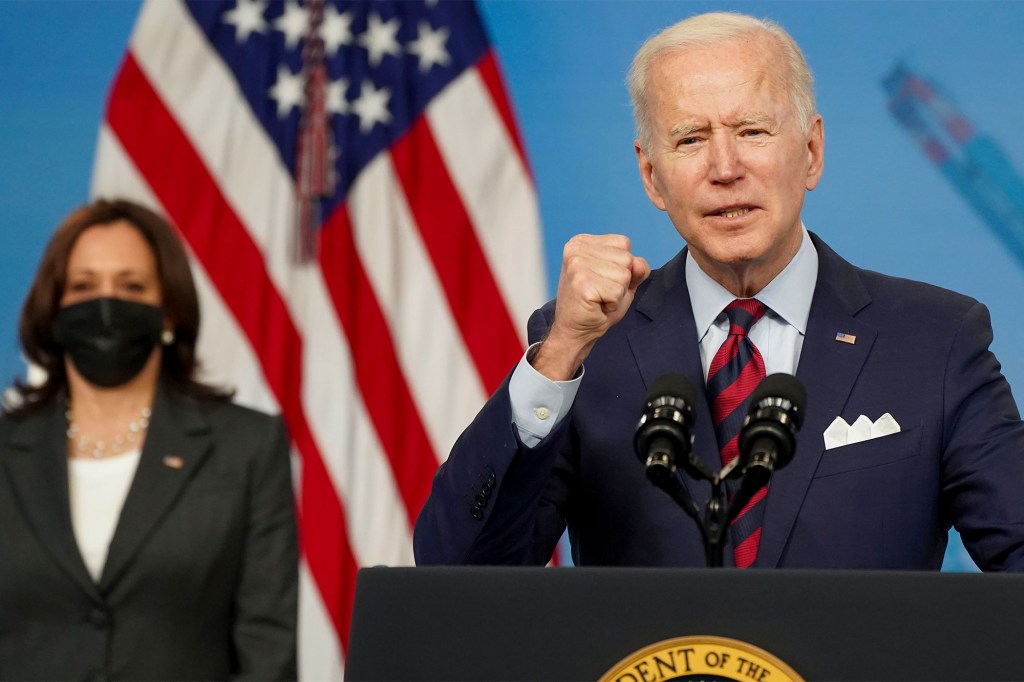 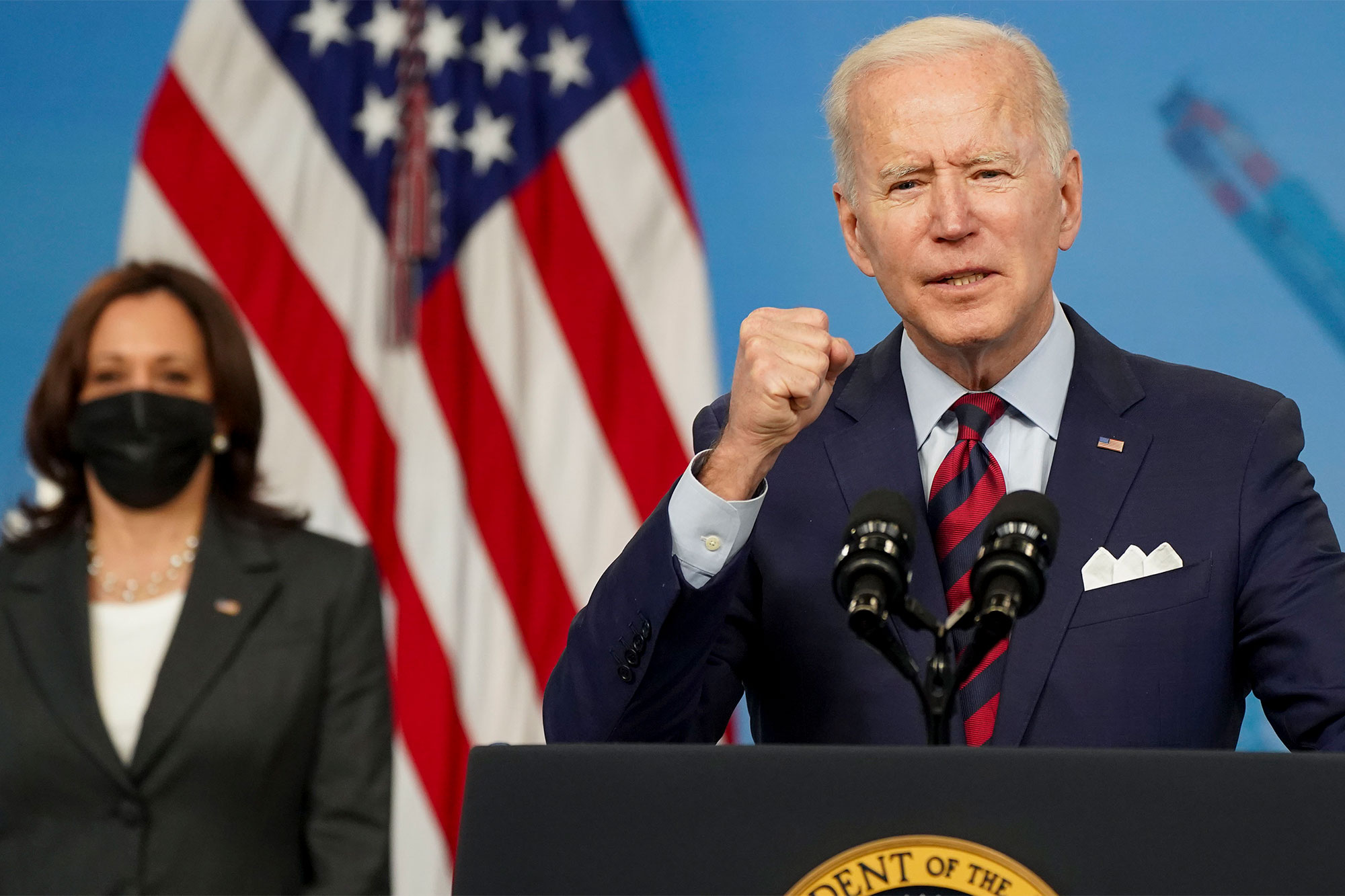 Biden said, "This can be a first shot at dealing with genuine systemic racism."

Biden’s statement that he was praying for conviction drew condemnation from some Republicans and scrutiny from reporters, who pressed White House Press Secretary Jen Psaki on the wisdom of his remarks after the judge in the case called on politicians to stop commenting on the pending outcome.

A card exempted a gay man from serving in Iran's military. It may have cost him his life

Ransomware primer: you need to know these 5 things

Israel strike in Gaza destroys building with AP, other media

Romney: Capitol riot was 'an insurrection against the Constitution'