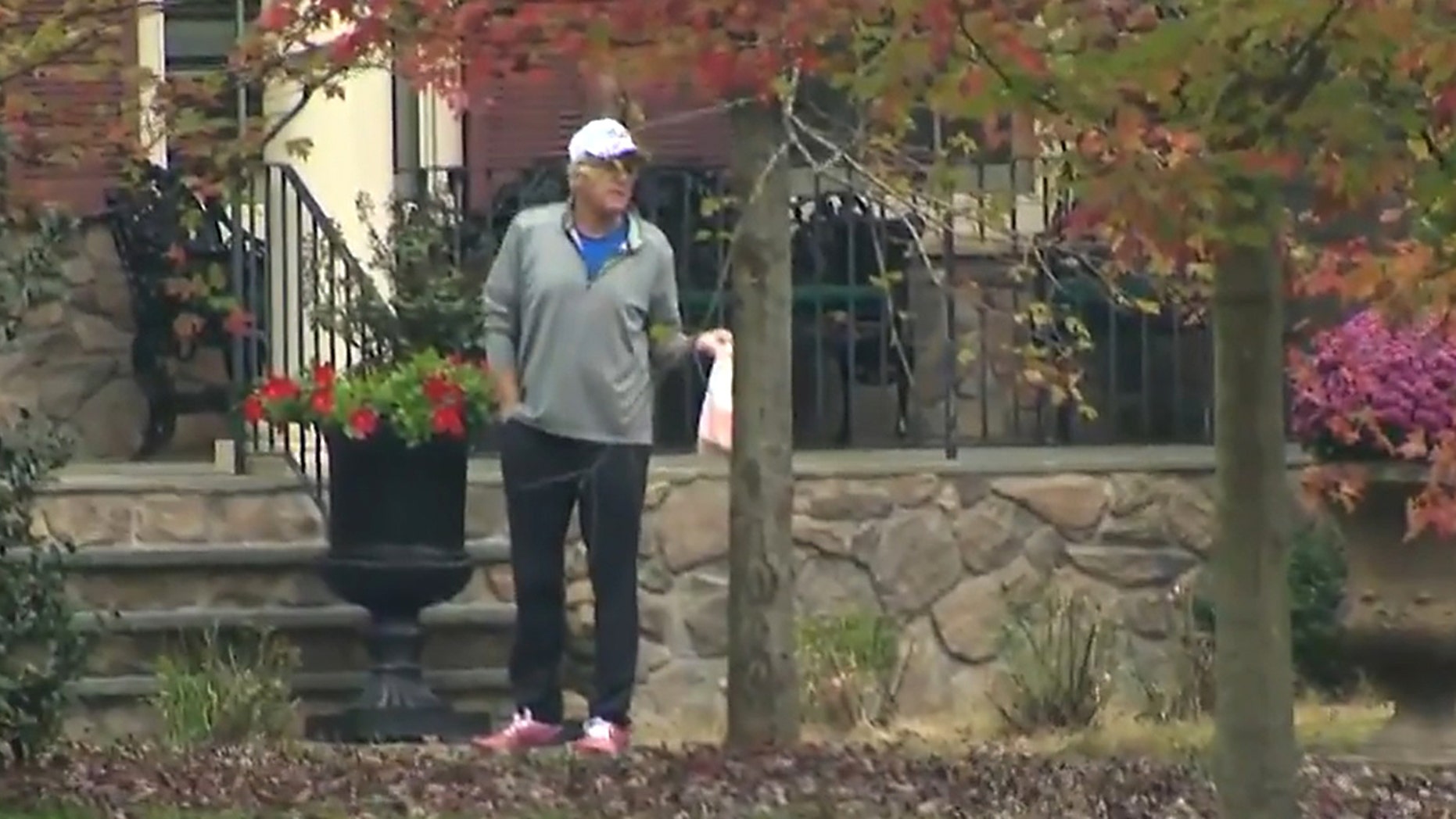 Good morning and welcome to Fox News First. Here's what you need to know as you start your day ...

Approached at a residence on the Eastern Shore, Jim Biden repeatedly rebuffed questions in his driveway as Fox News asked questions from a distance in the street.

“I don’t want to comment about anything,” Jim Biden said.

The questions come one day after Tony Bobulinski, a former business associate of Hunter Biden, told Fox News' "Tucker Carlson Tonight" in an exclusive interview, the former vice president's denials of knowledge or involvement in his son's foreign dealings were "a blatant lie."

Asked why he and Hunter Biden allegedly wanted to meet with Bobulinski, Jim Biden replied: “What are you talking about?”

He added: “Would you please stop bothering me?”

Bobulinski said he raised concerns in 2017 to Jim Biden about Joe Biden’s alleged ties to a possible joint venture with a Chinese energy firm.

“I remember saying, ‘How are you guys getting away with this?’ ‘Aren't you concerned?’” he told Carlson.

He claims Jim Biden chuckled. "'Plausible Deniability.' He said it directly to me in a cabana at the Peninsula Hotel,” Bobulinski said.

Asked about the “plausible deniability” claim on Wednesday, Jim Biden did not answer and walked inside the home. CLICK HERE FOR MORE ON OUR TOP STORY.

Philadelphia’s district attorney on Wednesday warned President Trump against sending “uncertified” poll watchers to the city, telling the president in a statement, “I’ve got something for you” if any attempts are made to interfere with Election Day activities. 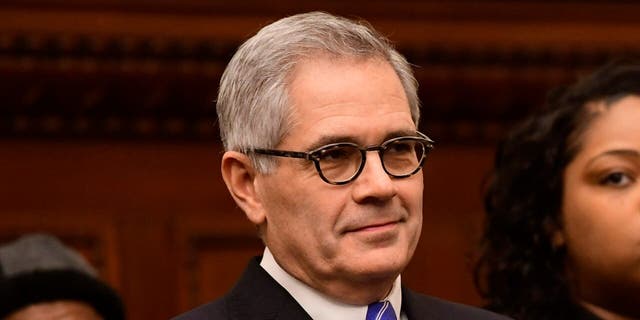 In a fiery statement posted on his website, District Attorney Larry Krasner likened Trump to a “lawless, power-hungry despot,” and vowed that Philadelphians “will not be cowed.”

The statement followed Trump's response to a night of looting in Philadelphia over the police shooting of a Black man, who police claimed was charging at them with a knife. Trump called the shooting a "terrible event," then directed attention toward his Democratic rival, Joe Biden, whom Trump accused of supporting the looters and rioters.

Krasner said that Trump’s administration supposedly poses “the greatest danger to public health and safety in modern history.” As proof, he pointed to the more than 227,000 Americans who have died from COVID-19.

His statement comes less than a week before the November election, for which Pennsylvania has become a hotly contested presidential battleground state. CLICK HERE FOR MORE.

"Real Time" host Bill Maher had some harsh words for the late Justice Ruth Bader Ginsburg, whose death in September paved the way for the confirmation of Justice Amy Coney Barrett.

During a Monday night appearance on "Jimmy Kimmel Live," Maher was asked about the moment when news of Ginsburg's death broke while he was taping his show and Jimmy Kimmel expressed his amazement at how his panel was "exactly right" at predicting how events that were going to play out.

"Well, it's not like her death was a shock," Maher said.

"You think so?" Kimmel asked.

"Of course!" Maher exclaimed. "Because then we wouldn't have nutso!" -- referring to Barrett. CLICK HERE FOR MORE.

THE LATEST FROM FOX BUSINESS:

#The Flashback: CLICK HERE to find out what happened on "This Day in History.”

Tucker Carlson discussed how a collection of “confidential documents  -- from a source – related to the Biden family we believe to be authentic, real and damning” disappeared after being shipped to Los Angeles on Monday from New York City. On Tuesday, he continued, a note from the shipping company arrived saying the envelope had been opened and the documents disappeared.

“The shipping company took the matter very seriously and began a search,” he said, adding they traced the envelope from the dropoff all the way until 3:44 a.m. Tuesday morning when an employee at another facility noticed “our package was open and empty.” A search ensued, he said, going far and beyond, “but they found nothing. Those documents have vanished.”

Not signed up yet for Fox News First? Click here to find out what you're missing.

Fox News First was compiled by Fox News' Jack Durschlag. Thank you for making us your first choice in the morning! We’ll see you in your inbox first thing Friday.

Klopp on firmino: the Team is an orchestra, and Bobby plays 12 instruments in It. He is important to us
Antonio Conte: I Don't think Real Madrid can cry about their losses. It's funny that the media write about their problems with the squad
Lewandowski on the cancellation Of the Golden ball: it's not that important. Such prizes are something extra
Salah can play with Atalanta. He became ill with the coronavirus
Klopp on injured: no News. I have no idea who will play for Atalanta. Why should we give them information?
Barcelona are thinking about signing Garay due to Pique's injury
Pepe apologized for the red in the match with Leeds: there is no excuse for My behavior. I am deeply sorry
Source https://www.foxnews.com/us/bidens-brother-refuses-to-answer-questions-about-china-deals

Commentary: No FaceTime, no Zoom. Why a digital detox is on my Thanksgiving menu

Kindergartners struggle to learn online. But this mother-daughter duo keeps them glued

Best Buy just had its best quarter in 25 years