Bigg Boss Kannada Contestant KP Aravind on his Relationship with Divya Uruduga: It is Looking Positive for Now

KP Aravind and Divya Uruduga shared a special bonding during their stay in Bigg Boss Kannada 8 house. Their relationship was a popular topic of debate among the fans of the reality show. 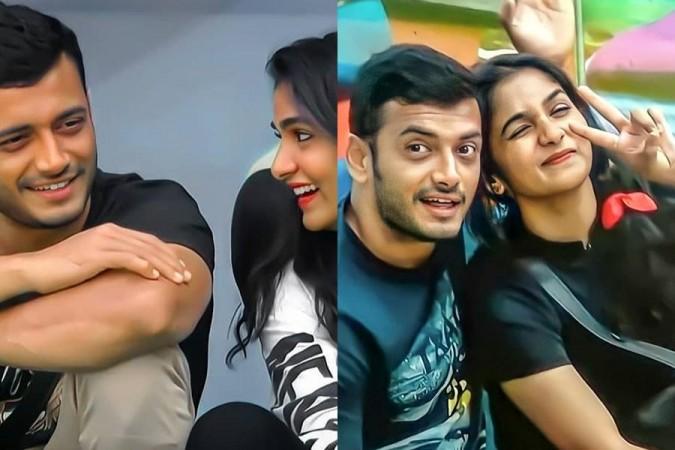 All through the season, they had maintained that they were good friends even though inmates were constantly asking them whether they were serious in the relationship. After coming out of the show, now, KP Aravind has indicated that there share a special relationship and looking forward to taking it to the next level.

KP on DU
"Divya is a great human being and very positive. She has been my lucky charm, I've never lost a task with her by my side. She was the only support in that level that I had in the house. She was a true competitor and the closest person in the house, who gave me good vibes. I look forward to taking it forward with her. We will see how it turns out. It is looking positive for now. But, I am truly amazed how people have received us outside and that we are trending. It makes it seem special," he is quoted as saying by The Times of India. 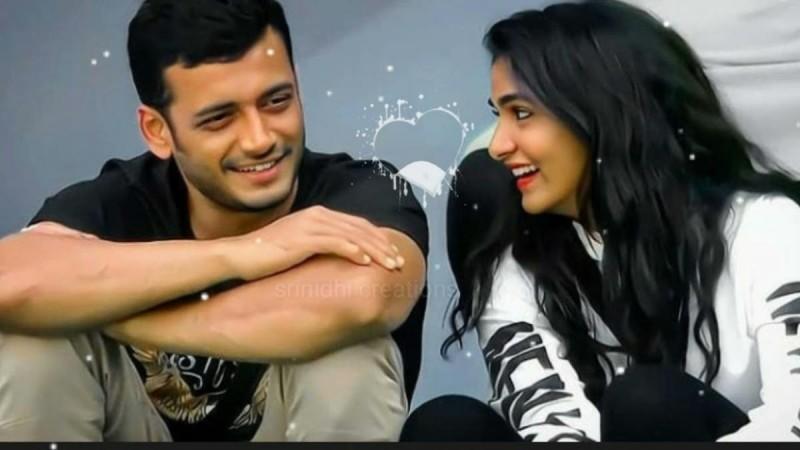 The eighth season of Bigg Boss Kannada was suspended last week following the surge in Covid-19 cases and subsequent lockdown in Karnataka. The show had completed 71 days and 11 contestants were inside the house when the channel decided to abruptly end the show.

KP Aravind was the favorite to win the show. Being a biker and not knowing the entertainment industry well, the 35-year old managed to play the game better than lot of other members from TV and cinema industry in the Sudeep-hosted show.

Now, there are also talks on social media about KP Aravind donning greasepaint. Responding to a question, he says, "I am open to everything. For example, I started in a very local space as far as racing goes and now have a global standing. Getting into a new field like showbiz will not be easy and nothing will fall into my lap. But given the time and opportunity to learn things, I am sure I can excel in anything. I'd definitely be open to films if they increase my value or escalate my being."

Most intense heat wave of year hits L.A. area: What you need to know

'Memo' Ochoa becomes a shareholder of the Mexican unicorn Kavak

Bill Gates Released His 5-Book Summer Reading List, Themed Around the Conflict Between Humans and Nature

With COVID tamed, it’s a ‘grand reopening’ in California

More evidence suggests COVID-19 was in US by Christmas 2019

Pixar’s ‘Luca’ invites you to summer in the Italian Riviera

Behind in quantum computer race, Germany gets boost from IBM