The weekend episode of Bigg Boss Malayalam 3 is just hours away, and superstar Mohanlal is expected to announce the names of the contestants who will be eliminated from the house today. As there was no elimination last week due to the ongoing pandemic crisis, close sources to the show revealed that there could be a double elimination this week. According to reports, one contestant is expected to go out of the house today, and another one will get evicted tomorrow.

Soorya Menon and Remya Panicker to go out of the show

According to credible reports, Soorya Menon and Remya Panicker are the contestants who will go out from the Bigg Boss Malayalam house this week. Soorya Menon, even though less competitive had remained in the show for more than 80 days using her love strategy. 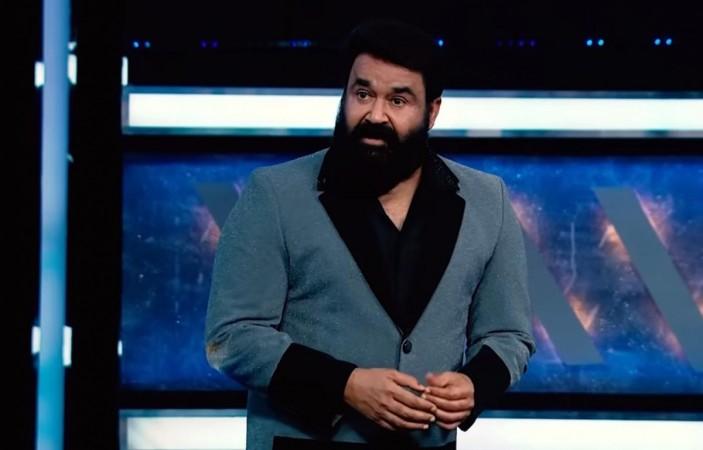 Even though Manikuttan tried his best to stay away from Soorya Menon, the amateur actress successfully found screentime as she did her best to lure the Marakkar actor using her tactics.

On the other hand, Remya Panicker was once eliminated from the show, and she returned with a bang after two weeks. Remya Panicker's return to the show had literally shocked housemates, and her game plan played a crucial role in evicting the Firoz Khan-Sajna duo from the house. And now, recent voting trends reveal that Remya Panicker will also go out of the house along with Soorya this week.

Likely contestants who could reach the final five

As the grand finale of Bigg Boss Malayalam 3 is just a few days away, audiences are eagerly waiting to know about the contestants who will reach the final five. As Remya Panicker and Soorya Menon will go out of the house today, there will be only seven contestants left in the show.

Considering the current trend, the most likely contestants who could reach the final are Dimpal Bhal and Manikuttan. Aspiring actor Sai Vishnu, radio jockey Kidilam Firoz, and Rithu Manthra may also make their way to the final five.