Booster shots of Covid-19 vaccines will soon become necessary for people to gain maximum protection against Covid-19, US top infectious disease expert Dr Anthony Fauci said on Sunday, after a Food and Drug Administration (FDA) panel rejected the broader use of the third dose among people aged 16 and above.

Pfizer made the proposal in a 52-page presentation to the US FDA, which included data from the recent Israeli study which showed that a booster dose of its Covid-19 vaccine can prevent both infections and severe illness in adults older than 60 shortly after the injection. 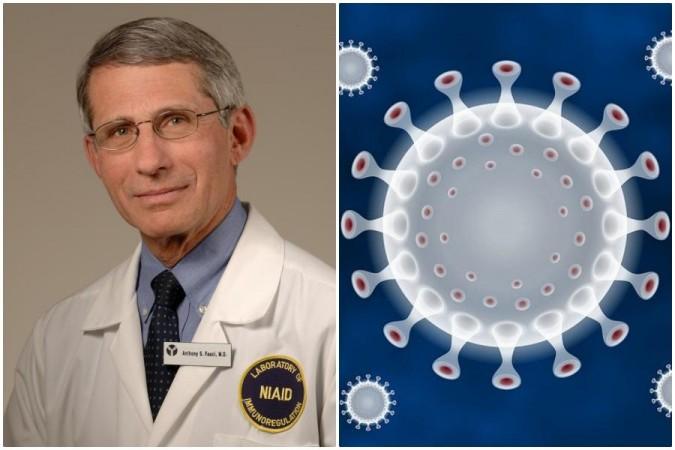 It was also backed by President Joe Biden's administration. However, the panel has approved a booster shot of Pfizer's Covid vaccine to people aged 65 and above.

"I believe it's going to turn out that the proper regimen, at least for an mRNA vaccine such as Pfizer's, is the two original doses, the prime, followed in three to four weeks by a boost, followed several months later by a third shot," Fauci, Director of National Institute of Allergy and Infectious Diseases was quoted as saying by the Telegraph.

"I'm favourably disposed to boosts based on the waning of immunity, as we're seeing very, very clearly in the data in the US and even more dramatic data from our Israeli colleagues.

"There is some indication of waning in the UK, which is the reason the UK has or will soon be vaccinating people 50 years of age and older, as well as healthcare providers and those who are immunocompromised," he noted.

The Pfizer study, published in the New England Journal of Medicine, showed that about 12 days after the booster dose, the rate of infection was eleven-fold lower and of severe disease nearly twenty-fold lower in those who received a booster compared with those who had received only two doses. 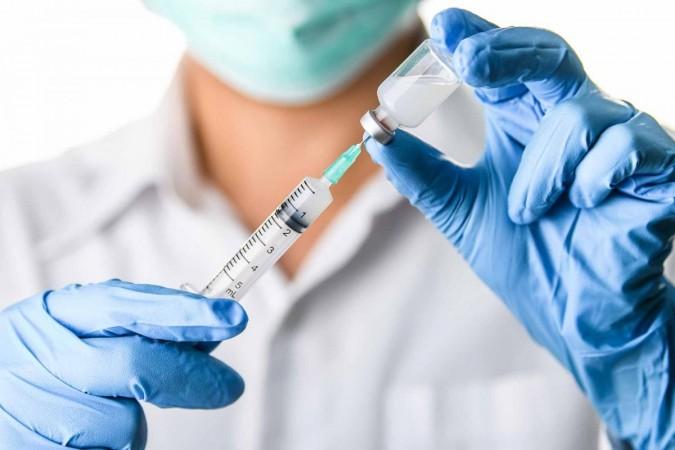 Similarly, Moderna has also claimed that protection from its mRNA vaccine against Covid-19 can last only for about six months, pitching a strong case for booster shots.

While many countries like Israel, the UAE, Russia, France, Germany and Italy have already proceeded with the booster doses, several scientists, including the World Health Organisation, have called against the third Covid shot.

In a recent review published in The Lancet, an international group of scientists argued that vaccine efficacy against severe Covid is so high, even for the delta variant, that booster doses for the general population are "not appropriate" at this stage in the pandemic.

AstraZeneca CEO Pascal Soriot wrote in the Telegraph that a third dose of vaccines against Covid-19 may not be needed for everyone.

(With inputs from IANS)

Ibrahimovic scored in his own goal at 2-0 against Bologna. After 3 minutes, Barrow equalized
Carragher about Ronaldo outside the united Manchester United and Liverpool team: Greenwood became a superstar, we had to find a place for him
Laporta on Messi's departure: Barcelona is above the players. I could not pawn the TV rights for 50 years
Guardiola believes that there will always be dissatisfied players: They are paid to play football, and I say that they will not play. How can they be happy?
Zlatan was the second after Totti in 40 years to make an assist in a Serie A match, starting with the 2004/05 season
Ole Gunnar Sulscher: De Gea is among the best goalkeepers in the world. He's holding his tail with a gun again, it's a pleasure to work with him
Guardiola on 3-1 with Brighton: It would have been over with another opponent after 3-0, but not with this