Why Covid survivors should wait for three months to get vaccines?

As the scare surrounding the possibilities of a potential third wave of Covid looms up, recent developments indicate that another virus outbreak could happen in the country soon. From mutated variants of Covid to people's hesitance in practicing social distancing measures, India is once again apparently paving the way for the virus to wreak havoc.

It was the Delta variant, initially detected in India that resulted in the second wave of the coronavirus pandemic. The Delta variant not only created chaos in India but also in other countries like the United Kingdom. Recently, UK prime minister Boris Johnson also claimed that the presence of the Delta variant is a concern, and he even extended the restrictions in the country for another month. 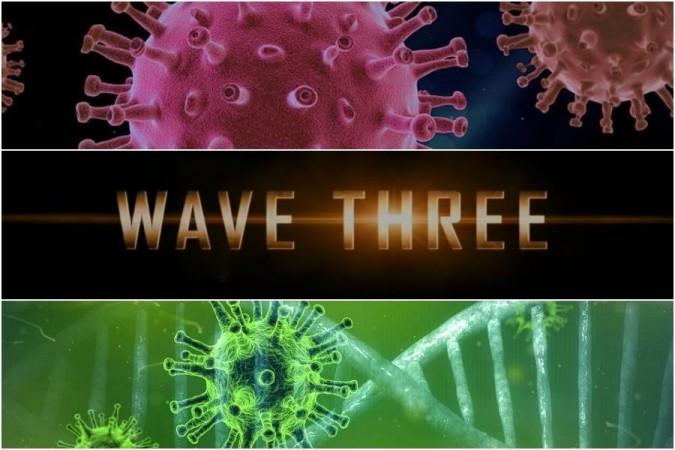 Amid all this chaos, a new variant of Covid has been now detected in India, and researchers have named it Delta Plus. Medical experts revealed that the Delta Plus variant is a mutated form of the Delta variant, and it may be even resistant against the monoclonal antibody cocktail treatment.

Even though not much is known about the Delta Plus variant, several medical experts believe that mutations like these could trigger the outbreak of a third wave, which could turn deadlier than wave one and wave two.

Indians hesitant to wear masks and use sanitizers

Recent reports indicate that Indians are becoming less bothered about the Covid pandemic that already killed over three million people worldwide. A recent date from the All India Organization of Chemists and Druggists Association suggested that the country has witnessed a drop in mask and sanitizer sales by 30 to 40 percent in the last 15 days.

According to experts, this trend happened as the second wave of coronavirus pandemic started showing signs of slowing down. Several people now think that the worst is over, as the number of fresh cases has plummeted drastically over the past few weeks. Moreover, the vaccination program in the country is also not progressing as expected, and it could give the virus more chances to mutate, which could ultimately result in a third wave.