Canadian Ryan Reynolds votes in US presidential election for the first time: 'Proud'

The Canadian-born actor confirmed on social media on Thursday that he voted early alongside his wife, Blake Lively.

"This is my first time voting in America. I’d like to thank my wife Blake for making my first time so gentle and loving. It was super scary at first, then exciting and now I’m a little tired. But proud. #VoteEarly," the 43-year-old joked on Instagram. In the photo he posted, the "Deadpool" star is holding his mail-in ballot.

Meanwhile, Lively also poked fun at his first-time experience writing, "It was Ryan’s first time. He was understandably scared. It all happened so fast. Like, REALLY fast. He wept. I pretended to weep. Then he called all his friend [sic]. #voteearly."

Reynolds, who was born and raised in Vancouver, said back in 2016 he wished he could have voted then. The star has since obtained dual citizenship, the New York Times reported in 2018.

“I would have loved to have voted in this election, now more than ever, but I didn’t get to have a voice,” he told Variety at the time. 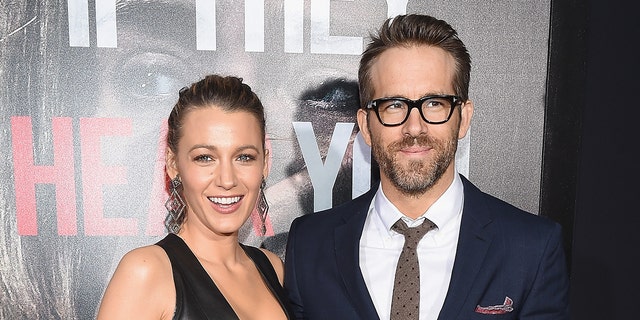 “I’m right at that age where I’m making that transition,” he continued. “It is interesting to watch it all unfold. We are standing at the precipice of what I think is going to be a very historical, heavily scrutinized period in United States history and it’s also a very frightening time.”

“I can understand so much of the fear that comes from this huge portion of the population that’s going to feel disenfranchised and that’s experiencing a tremendous amount of anxiety about their future,” Reynolds added. “Minority groups, women, LGBTQ communities — those are all communities that I think are rightfully very afraid for the moment and I’m afraid with them and for them.” 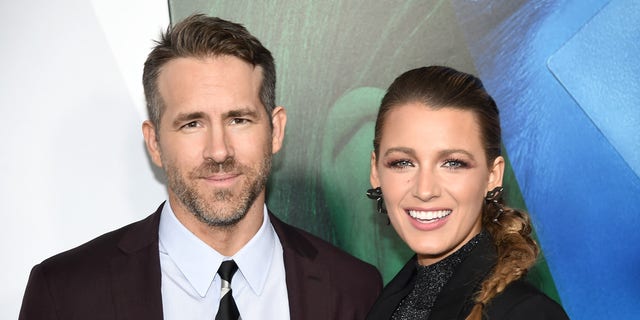 Ryan Reynolds and Blake Lively have spoken out in the past about their worries regarding the Trump administration. (Steven Ferdman/Getty Images)

Lively, 33, told Variety in 2017 she was very worried about the Trump administration. "There's a lot that's worrying me as a woman, as a mother, and not just that, but as a human being who cares about other human beings and our rights and our liberties and what we value," she said.

"If we want to change the world, we have to do it ourselves. I think we are and I think we will," the "Simple Favor" star added.

Back in October 2018, Reynolds shared that he and Lively voted then as well. "Best birthday ever ever. I have a new favorite four letter word. #JustVoted @WhenWeAllVote," he captioned a photo of the pair on Twitter.

Romario: Maradona's Game delighted Argentina and delighted all of us. He was the best I've ever seen
Napoli on Maradona's death: Forever 💙 goodbye, Diego
Zlatan Ibrahimovic: I miss the Swedish national team. Those who are not bored have already finished their career. I'm not there yet
Ramos has no offers from other clubs. Real Madrid is his priority
The Argentine football Association confirmed the death of Maradona: You are forever in our hearts
Neymar is not even in the top 30 of Europe's best players. I won't buy it. Barca presidential candidate Freisha on the Brazilian
Lineker about Maradona: By far the best player of my generation and arguably the greatest footballer of all time
Source https://www.foxnews.com/entertainment/ryan-reynolds-vote-first-time-america-presidential-election?utm_source=feedburner&utm_medium=feed&utm_campaign=Feed%3A+foxnews%2Fentertainment+%28Internal+-+Entertainment+-+Mixed%29