Researchers from the Universities of Southampton and Edinburgh in the United Kingdom discovered that consuming any type of coffee was linked to a lower risk of developing and dying from chronic liver disease when compared to not drinking coffee, with the effect peaking at three to four cups per day.

The scientists looked at data from the UK Biobank on 495,585 people who had a history of coffee drinking and were tracked for a median of 10.7 years to see who acquired chronic liver disease and related liver diseases. 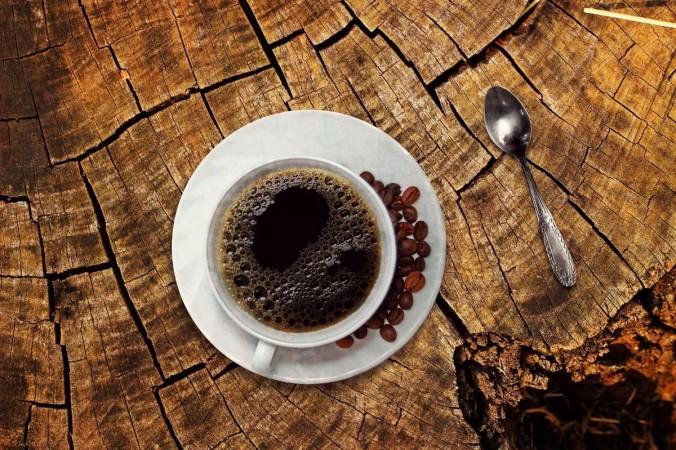 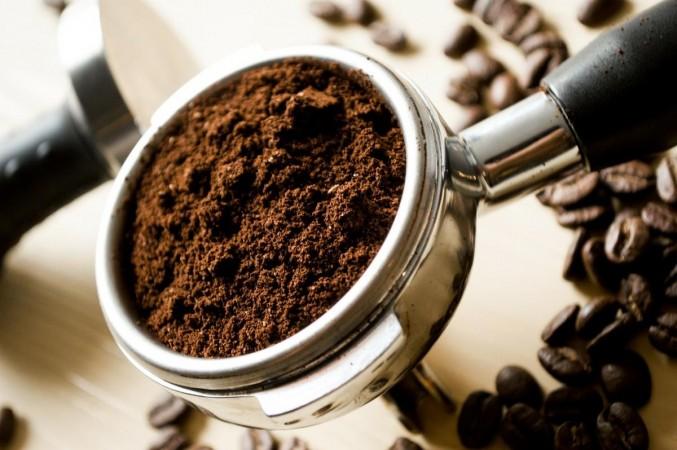 "Coffee is widely accessible and the benefits we see from our study may mean it could offer a potential preventative treatment for chronic liver disease. This would be especially valuable in countries with lower income and worse access to healthcare and where the burden of chronic liver disease is highest," said Oliver Kennedy, the lead author.

Since coffee consumption was only reported when people first joined the trial, the analysis does not account for any changes in the amount or type of coffee they consumed over the 10.7-year study period, noted the researchers. The findings may be difficult to generalize to other countries and populations because the participants were mostly white and from a higher socioeconomic background.

Tottenham have loaned goalkeeper Atalanta Gollini with a buyout option
Liverpool offered 100 million euros for Chiesa. Juventus refused (La Repubblica)
Tottenham will sell Alderweireld to Qatar's Al-Duhail for 15.2 million euros
This club helped a young child to dream. Thanks. A farewell letter to Dortmund from Sancho
Bayern showed a new home form. A fifth star appeared above the logo
10 places in Moscow and St. Petersburg that every fan should visit
Holand is not yet a world-class player. It comes with experience. Ex - Dortmund player Kohler about Erling

The Seasonless Accessory That 54% of People Want in Their Backyards

Yes you can use TikTok to advance your career. Here are 5 ways to do it

St. Louis requires masks for everyone amid rising Covid-19 cases