Cops busted the vandal who poured a liquid believed to be gasoline on an occupied NYPD van over the weekend, authorities said.

Christopher Springs, 22, of the Bronx, was busted around 3:30 p.m. Wednesday in connection to the Friday night incident at Valentine Avenue and East 180th Street in Fordham, not far from the 46th Precinct station house on Ryer Avenue.

A rowdy group was already throwing eggs and trash at the marked NYPD van when surveillance footage caught Spring holding a red gas can and pouring liquid — which smelled like gas — all over the exterior and hood of the vehicle, authorities and prosecutors said.

The driver — who was in the car with his partner, quickly drove away before anything worse happened, according to police and prosecutors. No one was injured.

Springs was charged with attempted arson, reckless endangerment and rioting, according to police. 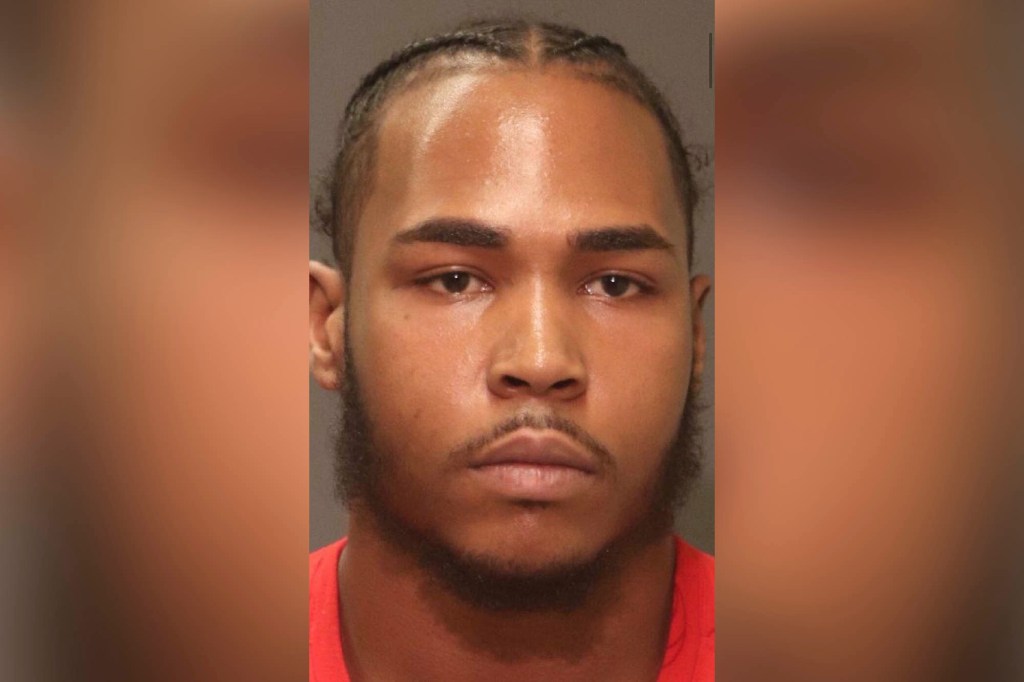 Christopher Springs — who is charged with attempted arson — allegedly claimed that he was “radicalized by lies” by anti-police agitators.

About two hours earlier, Springs and about 10 others tossed metal barricades into the air outside the 46th Precinct, according to prosecutors.

Some members of the group, who have not been arrested, allegedly threw the barricades in the direction of officers.

During his arraignment, Springs was granted supervised release — even though prosecutors requested $35,000 cash or $75,000 bond, the Bronx District Attorney’s Office said. 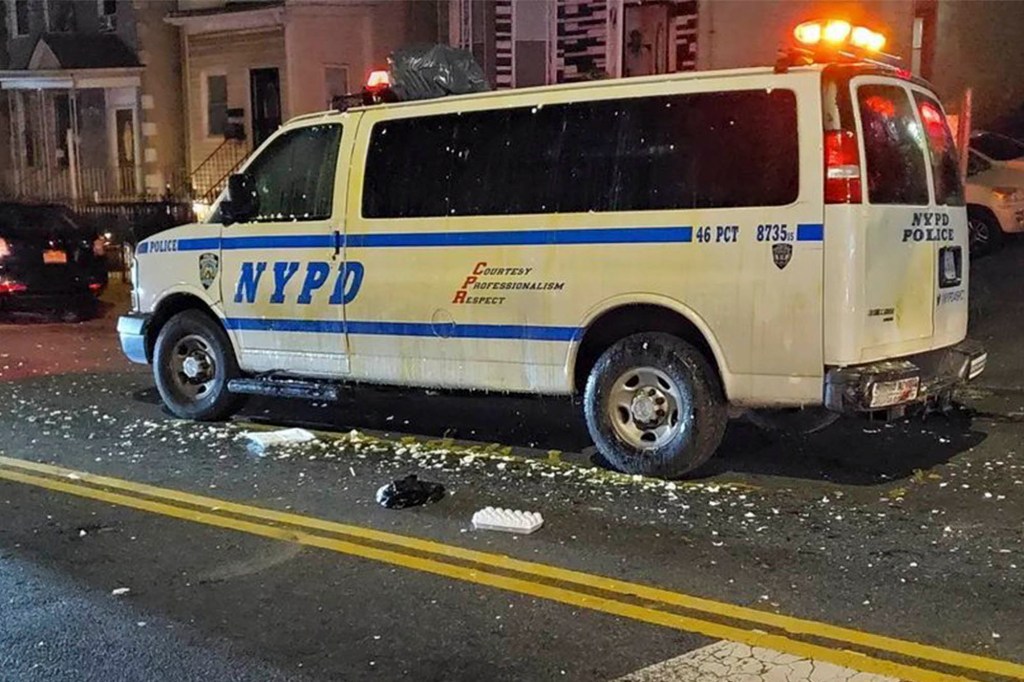 After getting read his Miranda rights, Springs allegedly claimed that he was “radicalized by lies” by anti-police agitators, said the source.

He has no prior arrests, authorities said.