Joplin, Montana — A Georgia couple celebrating their 50th anniversary was among those killed when an Amtrak train on its way from Chicago to Seattle derailed in Montana on Saturday.

Officials identified 74-year-old Donald Varnadoe and his 72-year-old wife Marjorie as two of the three who died in the crash.

Zach Schneider, 28, was also killed. The Illinois resident was a Green Bay Packers fan and was traveling with his wife, Rebecca, who was not hurt. The couple was traveling to Portland, Oregon, where they spent their honeymoon seven years ago. 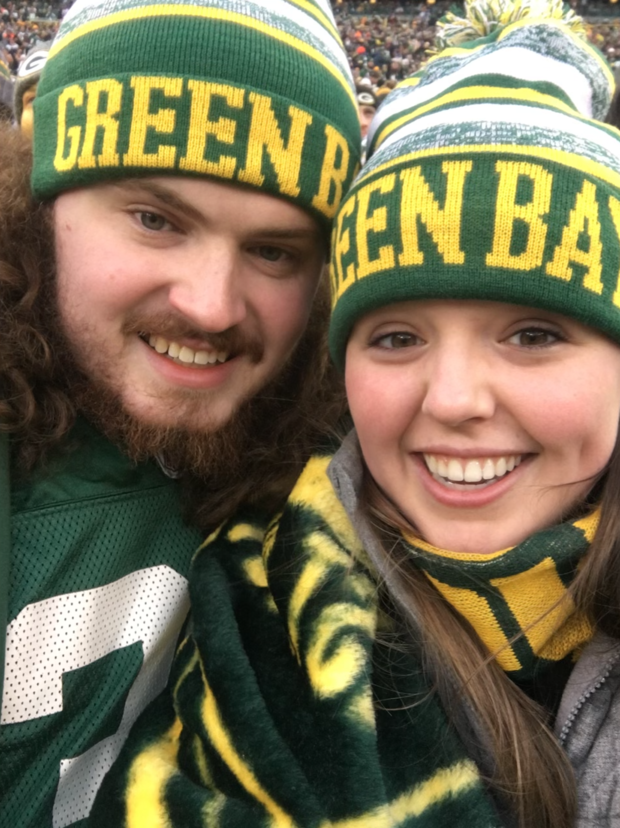 "He was an incredible husband, software developer, debate coach, and friend. He loved board games, bonfires, the Packers and good BBQ," she said in a statement. "He was fiercely loved by his wife, family, friends and pets, and will be dearly missed."

On Monday, National Transportation Safety Board investigators combed the scene in search of clues to the cause of the crash that happened in a remote stretch in north central Montana.

The train had been moving below the 79-mph limit at the time of the derailment. The tracks went through a regular inspection just two days earlier.

"We are not ruling anything out at this point. We have ruled everything in," said NTSB vice chairman Bruce Landsberg.

Andrew Sivula, who was bound for Portland, said he was laying down on a bed in his compartment when he heard "a loud bang and then the cars tipped."

Wayne Freed was switching cars when he held on for dear life. "My legs were dangling down below and the windows broke out down below, which is how we eventually escaped," he said.

Meg Oliver is a correspondent for CBS News based in New York City.