The district attorney in Dallas County, Texas, is requesting the public's help in acquiring information about protesters being injured during demonstrations in Dallas earlier this year.

District Attorney John Creuzot specifically asked for photos or video footage of protesters being hit by projectiles during separate incidents May 30, when at least three protesters were seriously injured.

In one case, a 26-year-old man lost an eye after being struck by a projectile, authorities said.

His request came as investigations into excessive force by police officers during the protests have stalled, reports said. Creuzot said the photos and video his office have obtained so far only show the moments before or after the alleged actions by Dallas police officers.

"The DA's office is looking for individuals who may have information related to protesters who were injured during protests over the summer," the Dallas County District Attorney's Office wrote on Facebook. "Specifically, on May 30 at three separate times and three separate locations."

Cities across the U.S., including Dallas, are facing lawsuits over excessive force used by police during protests and riots following the death of George Floyd on May 25 in Minneapolis.

At least one incident in Dallas saw a 26-year-old man lose an eye after being struck by a projectile, The Dallas Morning News reported. In another case on May 30, Sgt. Roger Rudloff, a 25-year-old police veteran in the city, was allegedly seen in a photo firing a pepper ball gun at a woman's chest. 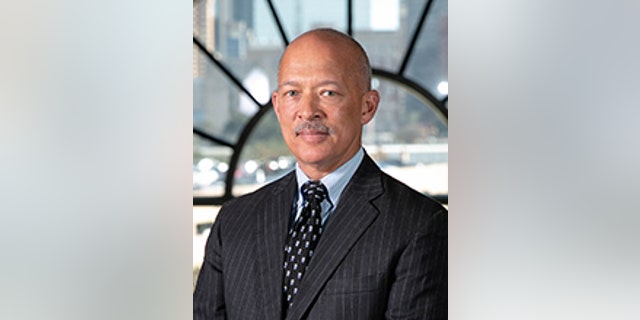 The sergeant, who is currently on restricted duty, told the paper he wasn't wearing a body camera.

“We need video or pictures of the actual firing if it is. And we need a video. What we’re interested in seeing as the direction of the projectile. We want to see from the firing all the way if we can to the contact with visuals. That’s important to us,” said Creuzot, according to Dallas-Fort Worth's KTVT-TV. 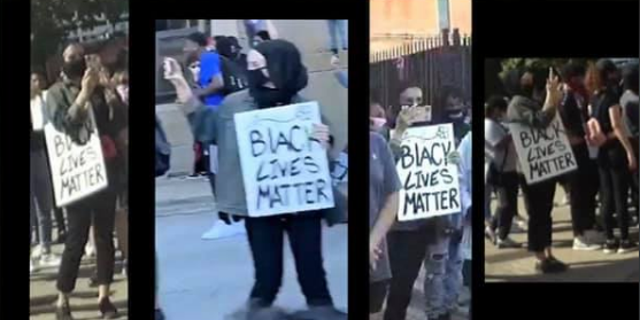 Protesters in Dallas on May 30. (Dallas County District Attorney's Office)

The request for additional evidence came after Creuzot announced last month that he was investigating whether police made wrongful arrests or used excessive force during the protests in the city, reports said.

He said that people who have images that may be useful will not get in trouble if they come forward, according to KTVT.

Borussia Dortmund presented a collection with Spongebob as part of a deal with Nickelodeon
Woodward on Manchester United and trophies: there is a lot of work Ahead to achieve the stability needed
Neuer - best goaltender in 2020, Alisson-2nd, Oblak-3rd (ESPN)
Liverpool are Interested in 21-year-old Leipzig defender Konate
Niko Kovac: I'm Waiting for Golovin to return. But it might be better to wait another week or two
Suarez's Italian language examiners were suspended for 8 months. An investigation is underway against the Director of Juve Paratici
Zinedine Zidane: I Never felt untouchable at Real Madrid. Criticism is normal
Source https://www.foxnews.com/us/dallas-county-da-seeking-photos-video-linked-to-protesters-injuries

Bill Bennett on Dems' 'astonishing' coronavirus hypocrisy: This is why Americans are 'cynical' about politics

Top Congressional Republicans to campaign in Georgia ahead of Senate runoffs

Airline invites fans to bid farewell to its 747s

WHO Chief Urges Investment, Preparation for Next Pandemic

President of Mexico Asks Citizens Not to Hold Christmas Gatherings

Is ‘Selena’ the Movie on Netflix? Where to Stream the J. Lo Classic

Due to the Rebound of Covid-19, Some Supermarkets Will Close on Weekends

5 Things to Consider When Starting a Covid-19-Era Business

Perdue vs. Ossoff on health care: Where they stand

‘The Mandalorian’: [Spoiler] Returns In Latest Episode And Everything Goes Sideways

Mariah Carey's Christmas special is truly the greatest gift of all