Now that former Minneapolis police officer Derek Chauvin has been convicted of murder and manslaughter in the death of George Floyd, many are now turning their attention to the three other officers who are charged with aiding and abetting in Floyd’s death.

Chauvin and the other three former officers – Tou Thao, J. Alexander Kueng and Thomas Lane – were fired the day after Floyd’s death on May 25, 2020. 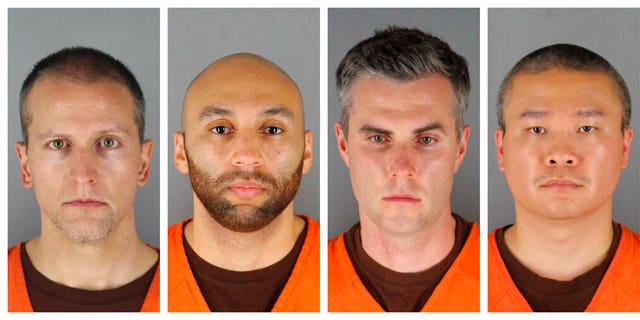 Floyd died after being arrested on suspicion of passing a counterfeit $20 bill for a pack of cigarettes at a corner market in Minneapolis. He panicked, pleaded that he was claustrophobic and struggled with police when they tried to put him in a squad car. They put him on the ground instead.

Thao, Kueng and Lane responded to a call about a "forgery in process" but did not directly cut off Floyd’s breathing. 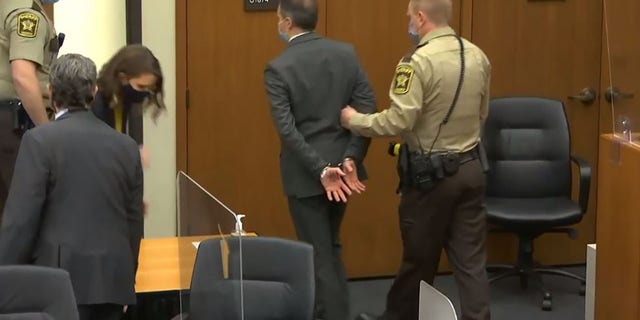 Derek Chauvin is removed from the courtroom.

They will stand trial in court together beginning on Aug. 23 in Hennepin County. The men remain free on $750,000 bail.

The centerpiece of the case in Chauvin’s trial was a bystander video of Floyd gasping repeatedly, "I can't breathe" and onlookers yelling at Chauvin to stop as the officer pressed his knee on or close to Floyd's neck for what authorities say was 9 1/2 minutes. Floyd slowly went silent and limp.

In the months that followed, numerous states and cities restricted the use of force by police, revamped disciplinary systems or subjected police departments to closer oversight. 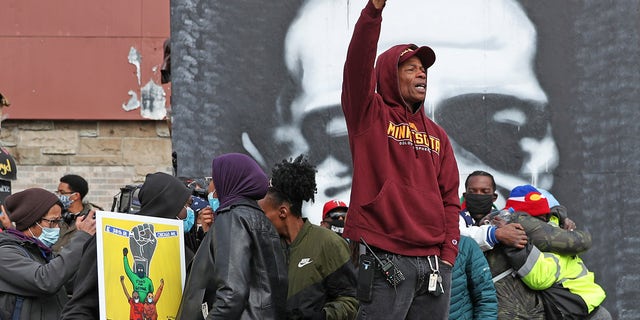 People react after the verdict in the trial of former Minneapolis police officer Derek Chauvin, found guilty of the death of George Floyd, at George Floyd Square in Minneapolis, Minnesota. (Reuters)

Chauvin’s guilty verdict set off jubilation around Minneapolis. People instantly flooded the surrounding streets downtown, running through traffic with banners, and cars blared their horns. Floyd family members gathered at a Minneapolis conference room could be heard cheering and even laughing.

At the intersection where Floyd was pinned down, a crowd chanted, "One down, three to go!" – referring to Thao, Kueng and Lane.

Defense attorneys of all four former Minneapolis police officers had filed motions to move the trial out of Hennepin County, arguing that the jury pool’s perspective had been tainted by the media coverage of the high-profile case.

Newt and Callista Gingrich: Armed Forces Day – celebrate the heroes who serve in our US military

Biden Takes Muted Approach To Violence In Israel And Gaza

Why is violence flaring up in Israel and Gaza?

Bob Baffert spent a lifetime getting to the top of the field in horse racing. Controversy now stalks him

Walmart drops masks for vaccinated shoppers and workers. Others say "not so fast."

IRS sending refunds to those who overpaid tax on unemployment benefits

Rikers Island inmate escapes in NYC through fence before being recaptured

'Kicking you when you're down': Many cancer patients pay dearly for parking