The cold case abduction and murder of a 5-year-old Montana girl has been linked through DNA to a man authorities said was passing through town at the time.

The 1974 case of Siobhan McGuinness haunted detectives and the Missoula community for decades, according to KECI-TV.

Missoula police said Monday that Richard William Davis killed her. He was 70 when he died in Arkansas in 2012. 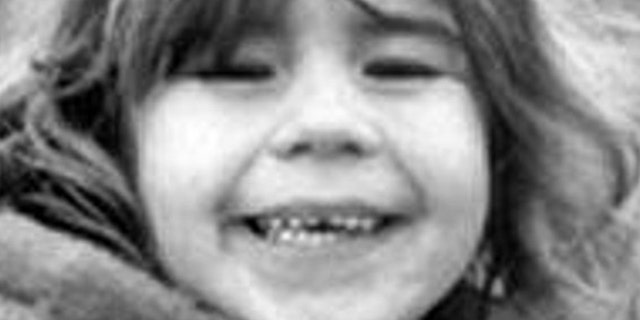 Siobhan McGuinness was raped and murder after being abducted in Missoula, Montana, in February 1974. (Missoula Police Department)

AFTER 41 YEAR COLD CASE MYSTERY, DNA TIES TORSO TO WOMAN WHOSE HUSBAND WAS CHIEF SUSPECT IN HER DISAPPEARANCE

Crime scene DNA uploaded to a public genealogy website led to Davis’ identification as the killer. The same genetic genealogy technique has been used to solve other cold-case rapes and murders, including that of the Golden Gate Killer.

“It really means the world. My dad never thought that he would see this happen in his lifetime,” Siobhan’s half-sister Oona McGuinness told the station. “It's a big deal. It's a really big deal for us, and it's a huge deal for the Missoula community. This affected almost everybody that lived there at that time and probably still some today.” 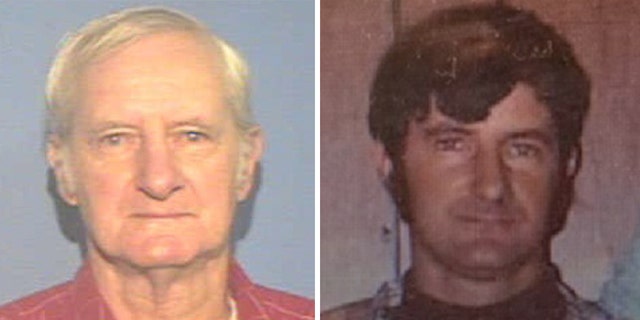 Siobhan was last seen leaving a neighbor’s house in February 1974. Two days later her body was found 10 miles away in a culvert near I-90 in Turah. She had been beaten, stabbed and raped.

“I have always known deep inside that it was a stranger,” Siobhan’s father, Steve McGuinness, 79, told Fox affiliate KTMF-TV, which examined the case a year ago. “Someone who was here for a very brief period of time. On the move. It's like the perfect storm. It was just a couple of blocks. Yep. Couldn't have been more three. It was dinner time in February. It was dim. Twilight. In the winter, windows are closed. You don’t hear what's going on outside. It was like the perfect situation for that to happen.”

The FBI said Monday Davis is also linked to the 1973 attempted abduction of an 8-year-old girl in the upstate New York town of Bath.

Davis’ obituary posted online described him as a loving husband, father and grandfather. It also said he was a born again Christian “who believed in the word of faith and he was ready to be with Jesus.”

Goodbye, Dad Buba Diop. Thanks to you, I lived the most memorable tournament of my childhood
Nuno about 2:1 with Arsenal: We played amazing, very proud. Jimenez recovered
Arsenal scored 13 points in 10 opening matches - the worst result in 39 years
West Brom can be bought by us investors. The Chinese owner of the club wants 150 million pounds
Lampard on Mourinho's words about ponies: You have Kane, Son, bale and alli. We are all fighting to win the Premier League
Mourinho on winning the Premier League: Tottenham are not in the race, because we are not a horse, but a pony
Laurent Blanc: I will return to football, but in children's. Now coaches are being asked to increase the cost of players, I don't like it
Source https://www.foxnews.com/us/dna-links-dead-man-to-cold-case-murder-of-a-5-year-old-montana-girl