This is some slow-cooked rage.

Tensions in a Facebook group created to talk all things Crock-Pot and slow cookers appear to have boiled over this week, according to a screengrab shared on Twitter of an internal fight among members.

According to the screengrab, which is allegedly of a post an admin of the group made in the Facebook group, the person is upset that other crockpot enthusiasts are not helping the “new crockstars” who have recently joined.

“It has come to my attention that some of you feel as though you are crockpot masters and are elevated beyond helping new crockstars,” the post reads. “If this is you, congratulations, you do not need to be part of this group and you may find the exit at the top of the group page with the 3 little dots.”

The lengthy complaint goes on to say this “group about food” should act as “the one place we should feel free to ask new questions and try new things.”

However, clearly some have been breaking that rule with their responses. 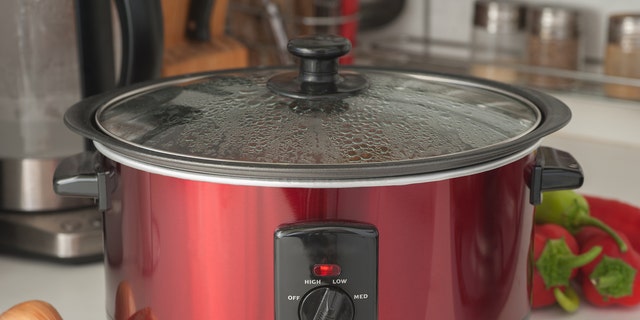 “If you feel the need to be rude of condescending, please go to your mother’s house and say whatever you were going to type,” the admin wrote.

In the list of offenses, the person writes they’re “done with people who make rude comments about foods people eat that others don’t” as well as “don’t with the ‘jokes’ about people throwing something away because it looks gross to you.”

The post clearly struck a chord with others as the post was liked nearly 4,000 times and had 10 shares.

Because, in the end, we’re all crockstars.

Neymar on Maradona: You will always remain in our memory. Football is grateful to you
If football was a movie, Diego would be its main character. Showsport readers say goodbye to Maradona
Napoli fans held a fire show in front of the stadium in memory of Maradona
Maradona signed documents about embalming and exhibiting. Family didn't know
Zorc about the future of Holland: We have long-term plans with him
Juve will play with Genoa, Inter against Fiorentina, Milan-Torino and other pairs of the 1/8 final of the Italian Cup
Musa about Sheffield: I want to play at the top level, with all due respect to this club
Source https://www.foxnews.com/food-drink/slow-cooker-facebook-group-drama-twitter