Problems between India & Pak can be solved through dialogue with Imran Khan: Farooq Abdullah

Cracks developed in the Peoples' Alliance for Gupkar Declaration (PAGD) just before the beginning of the much-awaited meeting with the PM.

Former Chief Minister and National Conference stalwart Farooq Abdullah has distanced himself from the demand of the Peoples' Democratic Party (PDP) president Mehbooba Mufti to hold dialogue with Pakistan. He said the demand of involving Pakistan in the dialogue process was an individual stand of Mehbooba Mufti and her party PDP. 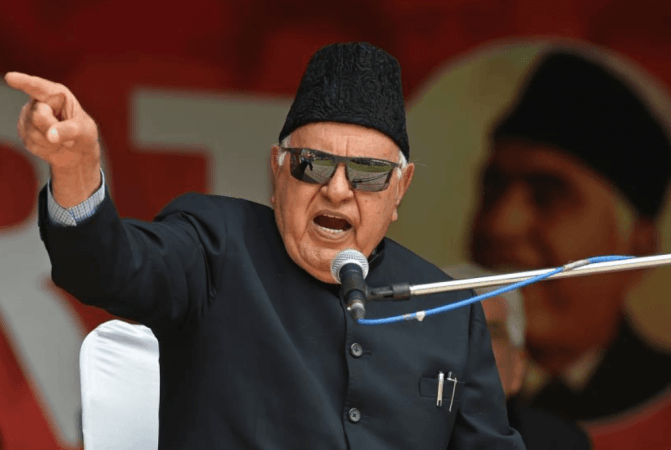 Instead of endorsing Mehbooba Mufti's demand of holding talks with Pakistan, Abdullah said that he was not in favour of speaking to Pakistan. "I will talk to the Prime Minister of my country to highlight our issues", Farooq Abdullah said and made it clear that the demand of involving Pakistan in the dialogue process is a purely individual stand of Mehbooba Mufti and the agenda of her party PDP.

Farooq Abdullah, however, hailed the decision of the Prime Minister to call a meeting of leaders from Jammu and Kashmir to discuss the prevailing situation. 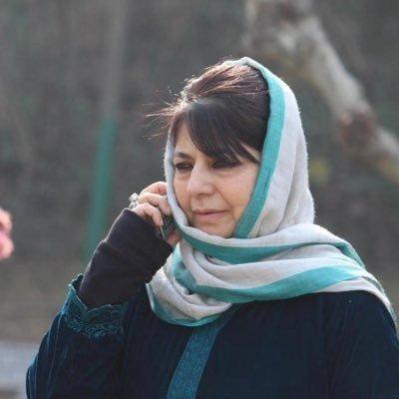 After attending the meeting of PAGD on June 22, Mehbooba Mufti once again reiterated her 'love for Pakistan'. She demanded that Pakistan be involved in the dialogue process to establish lasting peace in this region.

"We have to restore peace not only in Jammu and Kashmir but also in the whole region and for this dialogue is the only means," she had stated on Tuesday.

Earlier Mehbooba had raised this demand on a number of occasions. She argued that without involving Pakistan in the talks, establishing peace will not be possible in the sub-continent.

Protest against Mehbooba for reiterating 'love for Pakistan'

Ahead of the all-party meeting, Shiv-Sena, Dogra Front organized a protest against Mehbooba Mufti at Jammu for demanding the involvement of Pakistan in the dialogue process. Leader of Dogra Front Ashok Gupta said Mehbooba Mufti was trying to derail the dialogue process by raking up the controversial issues. He demanded that action should be taken against Mehbooba for raising this demand.

Displaced Kashmir Pandits under the banner of Youth All India Kashmiri Samaj (YAIKS) held a symbolic protest to express their anger against ignoring the displaced community in the dialogue process.

Leader of the YAIKS Sanjay Ganjoo said that displaced Kashmiri Pandits were stakeholders in the permanent resolution of the Kashmir issue so their representatives should also be involved in the all-party meeting.