Federal Reserve Chairman Jerome Powell warned lawmakers on Tuesday that inflation will likely remain high in the coming months and that the root causes have been larger and longer-lasting than expected.

At the same time, Powell told the Senate Banking Committee that the economy has continued to strengthen in recent months — even as a surge in COVID-19 cases and supply chain constraints in many industries have led to a temporary setback in the overall recovery.

“Inflation is elevated and will likely remain so in coming months before moderating,” Powell said.

“As the economy continues to reopen and spending rebounds, we are seeing upward pressure on prices, particularly due to supply bottlenecks in some sectors,” he continued.

“These effects have been larger and longer-lasting than anticipated, but they will abate, and as they do, inflation is expected to drop back toward our longer-run 2 percent goal.”

Powell’s remarks were part of mandated testimony he must deliver to Congress about the Fed’s response to the COVID-19 pandemic and the resulting economic crisis. He will also deliver remarks to the House Financial Services Committee on Thursday.

Powell has insisted that the recent bout of spiking inflation will subside as kinks in the global supply chain are hammered out amid the reopening of economies around the world. 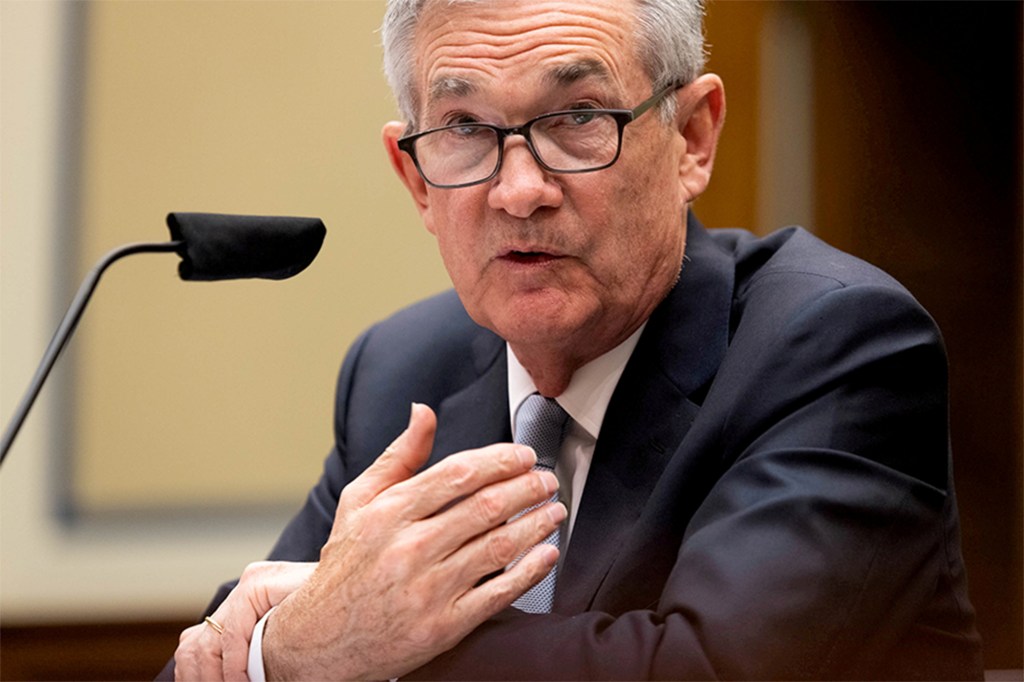 Price increases have largely settled at a high rate, with some sectors that were most exposed to supply constraints like cars and airline fees beginning to fall from their peaks, according to federal data. Other goods, such as beef and even housing, have continued to rise modestly, though.

“The process of reopening the economy is unprecedented, as was the shutdown. As
reopening continues, bottlenecks, hiring difficulties, and other constraints could again prove to be greater and more enduring than anticipated, posing upside risks to inflation,” Powell said Tuesday.

“If sustained higher inflation were to become a serious concern, we would certainly respond and use our tools to ensure that inflation runs at levels that are consistent with our goal.” 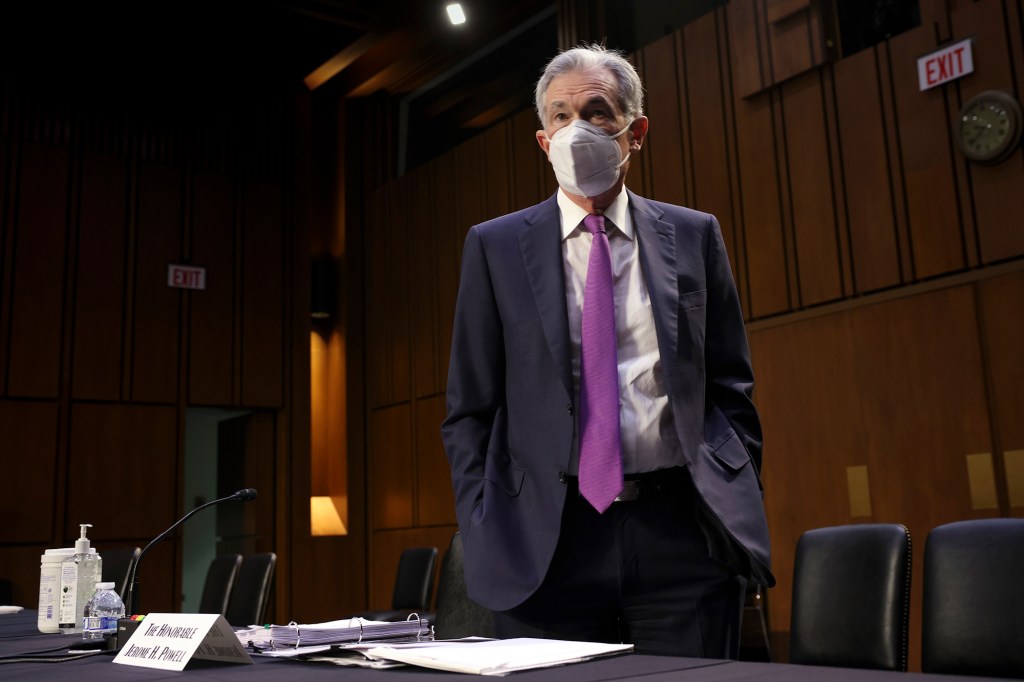 After meeting last week, the Fed indicated that it could start to pull back on its stimulus program, including its massive corporate bond-buying effort, sometime soon. Some critics have said the government stimulus has devalued the dollar and led to rising prices.

“We at the Fed will do all we can to support the economy for as long as it takes to complete the recovery,” Powell said.