How does the old saying go? That even a broken clock is right two times a day?

Fox News fixture Sean Hannity is surprising both friends and foes after he expressed empathy for American Olympians Naomi Osaka and Simone Biles and the mental health struggles that both athletes have experienced. 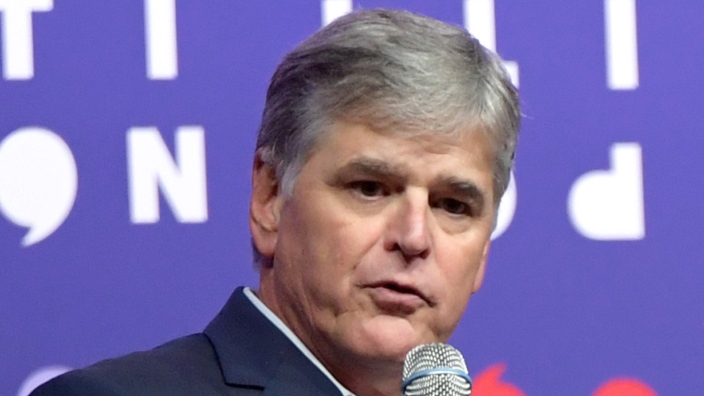 “All of us need to take a deep breath, relax, reset, move forward,” Hannity said on his show Tuesday. “These young women have both sacrificed years and years, over a decade of their life to become some of the greatest athletes in their respective sports.”

“To be honest, and this may surprise you, I’m kind of shocked people have actually been so mean and cruel in many cases,” he continued. “Passing judgment of both these incredible female athletes. They are under tremendous pressure. And I’m sorry, but some people seem pretty heartless in their comments.”

Last night Pro-Trump and right-wing commentator, Sean Hannity, made a strong defence of Simone Biles and Naomi Osaka and called out right-wing America for their cruelty toward the two athletes: pic.twitter.com/YF8S9Xowt5

Many were left shocked by Hannity’s thoughtful commentary.

“Hannity? Hannity?!?!,” one observer on Twitter wrote. “Did someone at Fox swap out his taped show for last night with a deepfake? Because this just isn’t Hannity. The guy is always an a**hole, so him getting it right can’t be real.”

“@seanhannity I normally don’t like almost anything on your program but thank you for taking the time to speak out on the attacks on Simone Biles and Naomi Osaka,” another person tweeted. 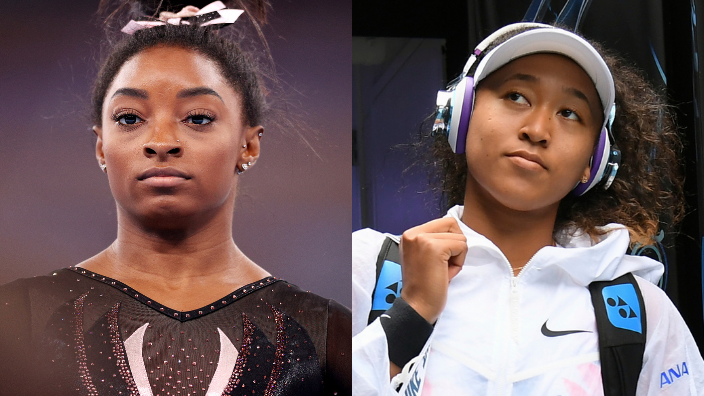 Sean Hannity defends Simone Biles and Naomi Osaka: 'Can we just be a little more respectful?'

Can you just talk to the rest of the people on your side about this?

Sean Hannity…. Defending Simone and Naomi… this day is starting off strange.

Sean Hannity suggested people need to cut Naomi Osaka and Simone Biles some slack. SEAN HANNITY. Did he watch Rocky 4 last night and take the "if I can change… and you can change… everybody can change!" Speech to heart?

Before excitement about Hannity’s brief moment of humanity sets in, he also immediately launched an attack on American track and field athlete Gwen Berry, who engaged in a demonstration against racial injustice during the Tokyo Olympic trials.

He seemed to delight in the fact that Berry failed to advance to the Olympic finals.

“Yet another Olympic athlete who clearly doesn’t seem to love the country she’s representing fell flat in the Olympics this week as track and field participant Gwen Berry failed to medal in the hammer throw,” Hannity said. “Now, following that flag stunt during the Olympics trials in June, now, thankfully, there are other inspirational American success stories to cover like wrestler Tamyra Mensah-Stock, [who] won gold in Tokyo.”

Mensah-Stock’s family are immigrants from Ghana, and the first Black woman gold medalist in wrestling, in the glow of her victory, expressed her gratitude for the opportunities she has been giving as a first-generation American.

“I love representing the U.S.,” said Mensah-Stock, after winning gold for Team USA. “I love living there. I love it. And I’m so happy I get to represent USA!”

Have you subscribed to theGrio’s “Dear Culture” podcast? Download our newest episodes now!