A Georgia man has been arrested in connection with the cold case death of an 8-year-old boy who was found more than 30 years ago in a wooded area near his Atlanta-area home.

Coates, of Woodstock, was taken into custody after DNA evidence linked him to the 1988 killing of Joshua Harmon, police said. He was arrested during a traffic stop while he was a passenger in an Uber.

"This was a tragedy that no family should endure," said Roswell Police Chief James Conroy. "The death of Joshua and the fact that his killer remained free for such a long time is unimaginable."

"When you have something as tragic as the kidnapping and murder of an 8-year-old, that locks into your heart and that’s something you don’t want to give up," he added. 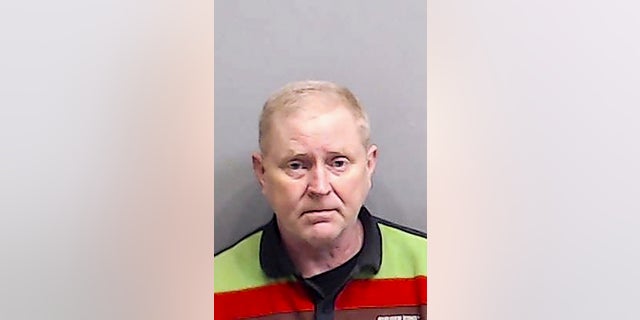 In this undated photo released by the Roswell (Ga.) Police Department, James Michael Coates is seen, in Roswell, Ga. Police announced Friday, July 23, 2021, that Coates was arrested and charged with the 1988 killing of 8-year-old Joshua Harmon in Roswell. Coates, of Woodstock, Ga., faces murder and other charges. Police say Coates was arrested after DNA evidence linked him to the killing.  (Roswell Police Department via AP)

Harmon was reported missing May 15, 1988 after he didn't return home for dinner. He was found in a wooded area near his home. At the time of the murder, Coates lived in the same apartment complex.

In February, his body was exhumed with permission from his family in hopes of finding more evidence. Additional DNA testing on evidence from the crime scene was done and linked Coates to the slaying, police said.

Marlene Carlisle, Joshua's aunt, thanked detectives for solving the case, saying they "took anything and everything we had to say to heart and ran with it."

"Josh was an amazing young boy who had an uncanny relationship with nature and with God, so I know where he is and I know he’s at peace," Carlisle said.

Authorities said investigations into whether Coates is linked to other murders are ongoing. 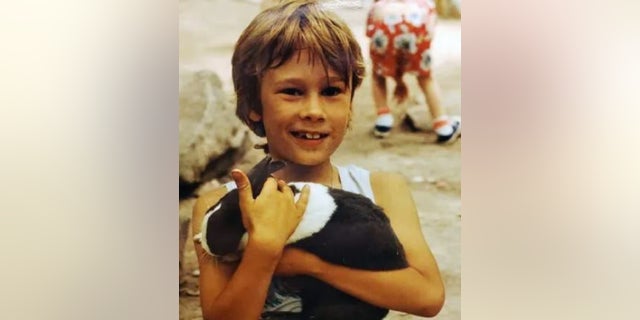 Joshua Harmon was reported missing on May 15, 1988. James Michael Coates, 56, was arrested in connection with his death, authorities said Friday.  (Roswell Police Department)

Coates has twice been convicted of child molestation for crimes that happened in 1990 and 1993, The Atlanta Journal-Constitution reported. After the 1993 conviction, he spent two decades in prison and was released in August 2013, according to Georgia Department of Corrections records.

Holand gave Suarez's son an autographed T-shirt for his birthday
The Dubai-based company is ready to buy out Barcelona's debt of 1.5 billion euros. The club can be given a delay of 2 to 12 years
Aguero can make his debut for Barca on October 17 - with Valencia at the Camp Nou
Wirtz's father: Florian wants to play an important role in Bayer for 2 years. What will happen next is unknown
Anelka on PSG: Messi must serve Mbappe. Kilian has been at the club for 5 years, and Leo should respect him
Ronald Koeman: It is difficult for Barca to stay at the level of the top teams, taking into account the changes. We need to be realistic
Having lost Ronaldo, any team will become weaker. But you can win without it. Tuchel on Juventus

There's A Shortage Of Home Health Aides For The Elderly, And It's Getting Worse

We've reached the 'Red Covid' phase of the pandemic

The Forces Shaping Retirement in the 2020s

Pfizer and BioNTech SE Submit Data on Covid Vaccine for Kids 5-11 to FDA; Emergency Use Authorization Could Come By Halloween