A German prince has died following a motorcycle accident, according to multiple reports released on Wednesday.

Prince Otto of Hesse crashed his Ducati Multistrada 1260 into the center guardrail on a highway in the state of Bavaria on Sunday, German newspaper Bild reported. The 55-year-old royal died of injuries he sustained from the accident. The exact cause of the accident is still unclear.

According to the outlet, the entrepreneur who previously owned several McDonald’s restaurants, is survived by his four children. Otto and his wife, Clara Blickhauser, called it quits in 2017.

“He was extremely hardworking, in some cases, he even fried the burgers himself,” a pal told the outlet. “He was a real biker… [and] wanted to see his girlfriend in Ticino.” 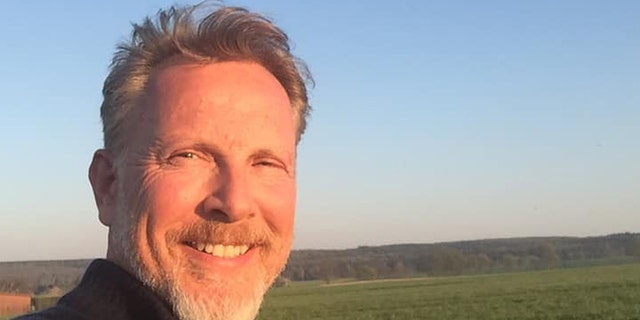 People magazine shared Otto was a motorcycle enthusiast and proudly displayed his passion on social media with a photo of a Ducati bike as his cover photo on Facebook, along with multiple images of him smiling on a motorcycle.

According to the outlet, Otto was the second son of William of Hesse-Philippsthal-Barchfeld, the current head of the Hesse-Philippsthal family. He was also a descendent of King Frederick William III of Prussia and King William I of the Netherlands.

His grandmother was Princess Marianne of Prussia, a member of the German royal dynasty, the House of Hohenzollern.

This is the second tragic death of a royal in recent weeks.

Princess Maria Galitzine, a descendent of the Habsburg dynasty, passed away at age 31 from a cardiac aneurysm earlier this month.

PRINCE WILLIAM, KATE MIDDLETON ARE ‘STEPPING UP MORE THAN EVER BEFORE’ AS SENIOR ROYALS, EXPERT SAYS 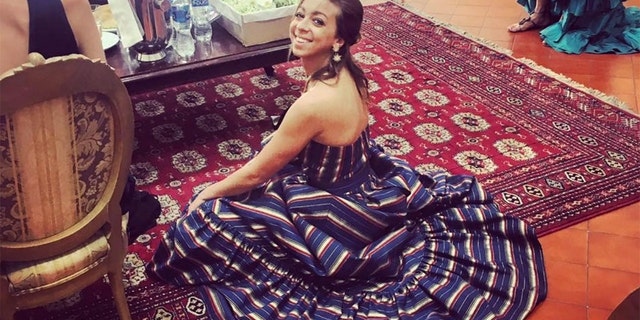 Her maternal grandfather was Archduke Rudolf of Austria, who was the youngest son of Emperor Charles I of Austria and Empress Zita of Bourbon-Parma, the last Emperor and Empress of Austria.

At age 5, the princess moved with her family to Russia, where she attended the German School of Moscow. She later moved to Belgium to attend the College of Art & Design.

Maria lived and worked in Brussels as well as Chicago, Ill., and Houston, where she leaves behind her husband, Rishi Roop Singh, a renowned chef in Houston, and their 2-year-old son, Maxim.

According to an obituary listed in The Houston Chronicle, Maria is survived by her parents as well as her sisters Xenia Galitzine de Matta, Tatiana Galitzine Sierra and Princess Alexandra, and her brothers, Princes Dmitri and Ioann.

The princess was laid to rest four days after her death in Houston.

Arteta can lead Barcelona. He is Laporte's candidate
Ismailov asked Nurmagomedov to support Anzhi. Habib replied
Boyarintsev about the time in Nosta: The metallurgical plant was puffing at the top of its lungs. The sediment on the field fell out, sometimes
Fonseca about 1:2: Roma failed in the first 20 minutes and could not cope with the high pressure of Milan
Director of Akhmat about 1:2 with Dynamo: Logic is not always present in everything
National team coach Panikov on Golovin: For actions at speed with the ball-top. The more, the better the result
Manchester United have not lost 20 consecutive games away from home in the Premier League. Up to Arsenal's record of 7 games
Source https://www.foxnews.com/entertainment/germany-prince-otto-of-hesse-dead-55?utm_source=feedburner&utm_medium=feed&utm_campaign=Feed%3A+foxnews%2Fentertainment+%28Internal+-+Entertainment+-+Mixed%29

Opinion: Trump and his CPAC fans lead GOP down a losing path

Francisco Alvarez learning what he can from watching James McCann

Golden Globe Winner Chloé Zhao On Increased Violence Against Asian People: “People With So Much Hate, Maybe They Just Hate Themselves”

Julius Randle-RJ Barrett is electric duo Knicks have longed for

Politics At The Golden Globes: Diversity Dominates The Discussion – Along With A Few References To Donald Trump

‘Nomadland,’ ‘The Crown’ win at a socially distant Golden Globes