The “Gone Girl” actor was hospitalized with a traumatic brain injury following the hit and run on Jun. 4.

The star’s rep confirmed her death Monday, telling Entertainment Tonight: “We are heartsick over Lisa’s tragic and senseless passing. She was a woman of great spirit, kindness and generosity and dedicated to her work, whether on stage or in front of a camera and even more so to her wife, family and friends.

“We were blessed to have had her in our lives.” 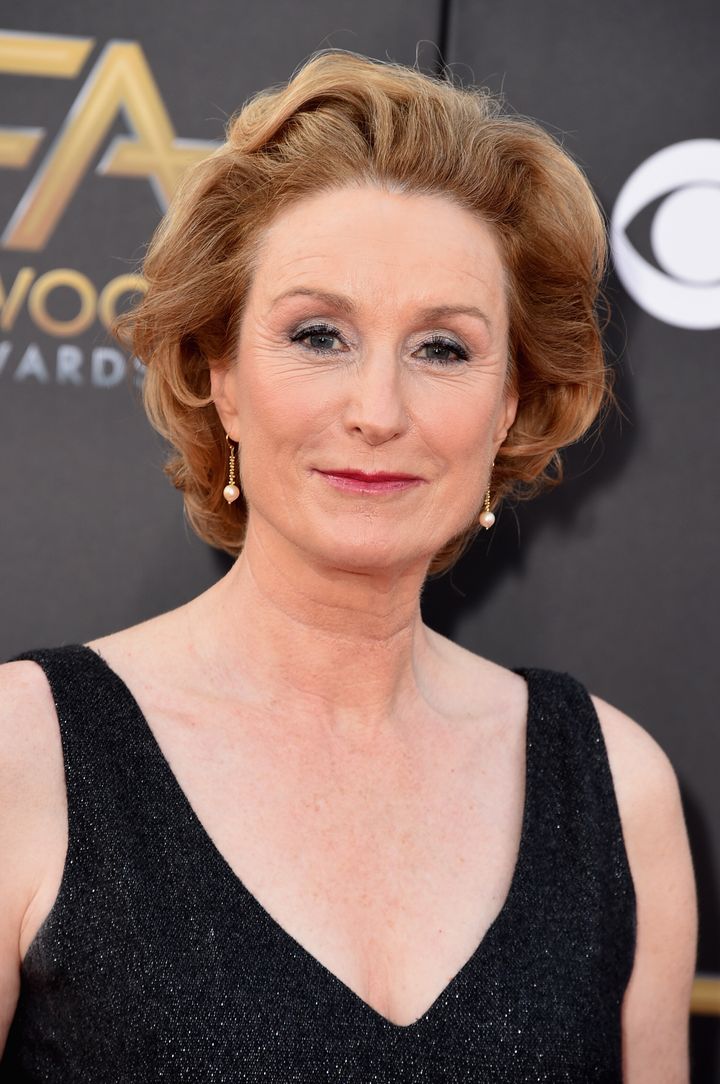 No arrests have yet been made following the incident.

Reacting to the news, Banes’ friend and singer Jill Sobule shared photos of them together on Twitter:

Just busted. Lisa Banes was magnificent, hilarious, and big-hearted - always helped me though the hard times. She was so beloved by so many pic.twitter.com/85IL2OZKMd

It was previously reported that the actor had been on her way to meet her wife, Kathryn Kranhol, and was crossing the road when she was struck by a scooter.

The driver of the scooter fled the scene and is currently being searched for by the NYPD.

Banes was best known for playing Maybeth Elliott in 2014’s “Gone Girl” alongside Ben Affleck and Rosamund Pike. She also starred alongside Tom Cruise in 1988’s “Cocktail.” She’s also made many notable TV appearances in the likes of “Nashville,” “The Orville,” “Masters Of Sex” and “Royal Pains.”

Giants' Sterling Shepard's blunt message to those unhappy with Joe Judge's style: 'You're welcome to leave'

Lizzo Delivers TED Talk About The Origins Of Twerking: 'Welcome To TED Twerk'

Winter Is Coming: The Beijing 2022 Olympics Start In Fewer Than 6 Months

With Delta surging, America is dangerously divided over vaccines

Kathy Hilton once called security when Nicky borrowed her diamonds

Biden allows some Hong Kong residents to stay in U.S. amid Beijing crackdown

Amanda Knox, in her own words

Bezos Slams Musk and SpaceX With Infographic, Musk Gets Final Word With Not-So-Subtle Tweet: 'Thanks to Those ... Who Fight Hard for the Right Thing'

6 'Must Haves' That Determine If You Are Coachable

Kate Bosworth and Michael Polish Separating After 8 Years of Marriage