The Gujarat government on Saturday refuted the reports of a Gujarati newspaper which claimed that the number of death certificates issued between March 1 and May 10 in the state were almost 61,000 in excess compared to the same period last year.

However, the state government did not come out with the actual data regarding the total number of deaths in question during the press briefing held for the purpose.

A Gujarati newspaper on Friday had reported that local bodies in Gujarat had issued 1,23,871 death certificates between March 1 and May 10, compared to 58,000 in the same period last year.

The publication had based its report on disclosures by Municipalities in 33 districts and eight Municipal corporations. The report added that in the same period, death certificates issued by each of the 33 districts for Covid-19 fatalities came to 4,218. So it tried to establish that during the second wave of the pandemic, the deaths were more than double. 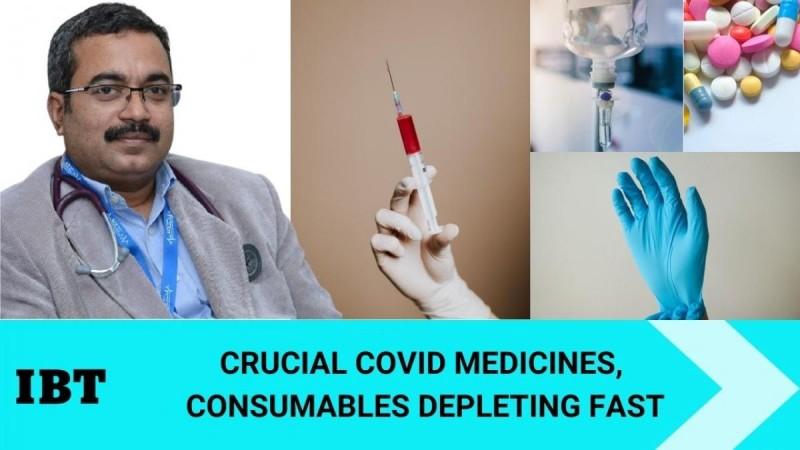 Informing the media, Pradeepsinh Jadeja, the minister of home said on Saturday, "The Gujarat government is following the procedure which is followed by all states regarding the deaths registered under the Covid protocols.

"There has been faulty reporting regarding the number of deaths this year in a publication, trying to show that the Gujarat government is hiding the real death figures, which is untrue. The fourth pillar should not create a panic through such far from truth and baseless reports."

The Additional Chief Secretary (ACS) home department, Pankaj Kumar said, "Death occurrence has three components -- the death of a person, its registration and the issuance of a certificate -- all of which has a time lag between each of them.

"It is the intent of the government that despite such duplication possibilities, those who are in need should not be denied certificates."

"When two year's figures are compared, the publication compared the period of March to May of last year's deaths with those of this year. But during last year, we had the period of lockdown, which had stalled all the registration processes.

"The government had decided that all such registration could be carried out belatedly and could be registered even till the July 31 this year. So many of such deaths were not registered during last year," added Kumar. 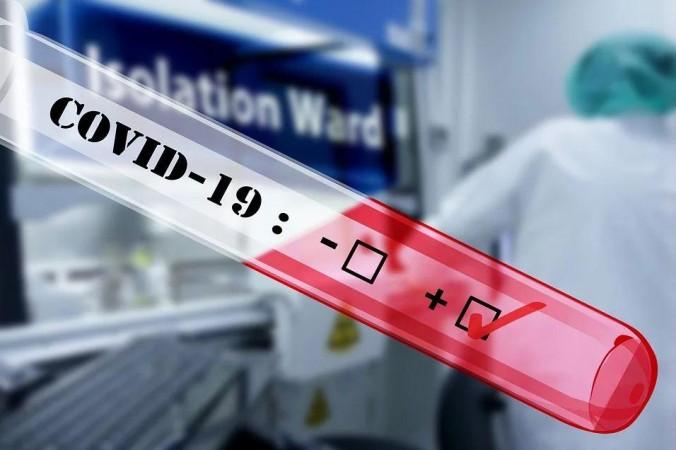 No actual figure yet

But when the Minister as well as the ACS were asked to provide the real figures. Both did not disclose the real data concerning the issue and tried to evade the questions. The newspaper's report on Friday, which highlighted a possible under-reporting of Covid-19 deaths was similar to excess-deaths studies conducted in many parts of the world that showed a rise in accounted deaths during the pandemic.

Several reports in local Gujarati newspapers about deaths due to Covid have tried to show higher than the official figures in several regions. Many of these were based on figures from cremation grounds in the state.