The Saudi Arabian government has announced its decision to limit the upcoming Hajj season to domestic pilgrims only with a maximum of 60,000 individuals in the wake of the Covid-19 pandemic.

In its announcement on Saturday, the Ministry of Hajj and Umrah said it decided to limit the availability of registration for those wishing to perform the annual pilgrimage this year to citizens and residents inside the country only, due to the global Covid outbreaks and the new virus mutations. It also made a significant change to the mandatory condition for women to be accompanied by a male guardian to perform the annual Hajj or Umrah.

"Those wishing to perform Hajj will have to register individually. Women can register without a mahram (male guardian) along with other women," the ministry said in a tweet. 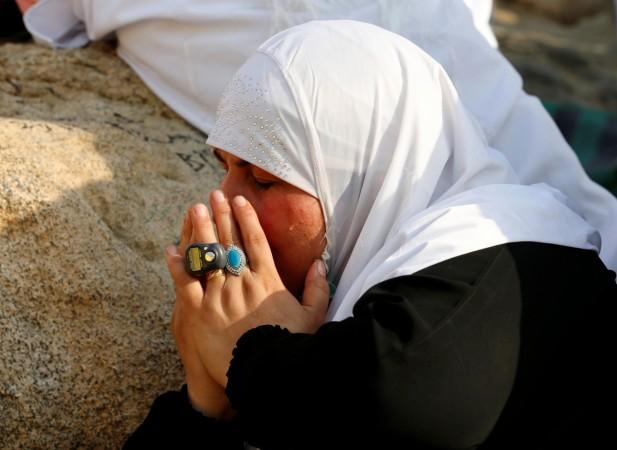 Registrations for Hajj opened at 1 p.m. on Sunday and they will be available until 10 p.m. on June 23. There is no priority for early applicants.

Until now, it was mandatory for adult women to be accompanied by a male guardian, a husband, father or other relatives, to perform the pilgrimage. The development comes after series of legal amendments, breaking generations-old traditions followed in the kingdom involving women. 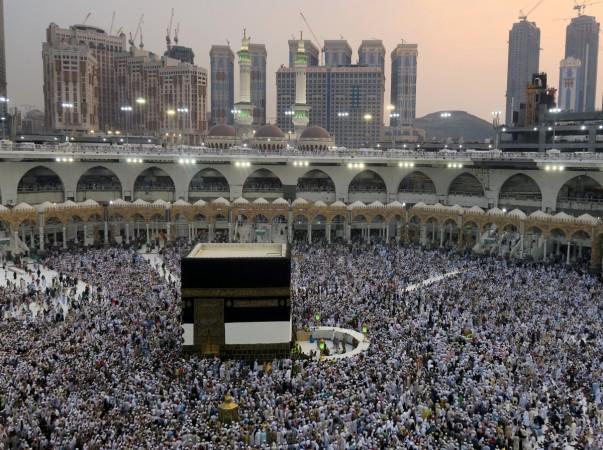 Muslim pilgrims circle the Kaaba at the Grand mosque in Mecca September 6, 2016.Reuters

The upcoming Hajj will be the second season with no overseas pilgrims due to concerns of the pandemic. The Ministry stressed that the decision was taken for the safety and health of pilgrims, supported by the other Islamic states. This year, vaccinated and recovered citizens and residents of the age group 18-65 who do not have chronic diseases will be allowed to register to perform Hajj.

Last year, 1,000 pilgrims of 160 nationalities living in Saudi Arabia performed the rituals, along with medics and security personnel. In the last 10 years, the Kingdom has welcomed more than 150 million pilgrims.