How 3D Printing Gets GM Racing to the Checkered Flag

Additive manufacturing and 3D printing have become integral to General Motors’ racing programs, as the company is able to churn out prototype parts for testing and even race parts in short order.

This not only gets improved parts onto GM’s racecars sooner, over the course of a season it permits additional iterations of improvement than would otherwise be possible, reports Andrew Cunningham, additive design and manufacturing product application engineer for motorsports.

Engine parts like exhaust headers can see especially fast iteration, as the engines get tested on dynamometers between race events and can consecutively test multiple variations of a new part to find the best-performing choice. 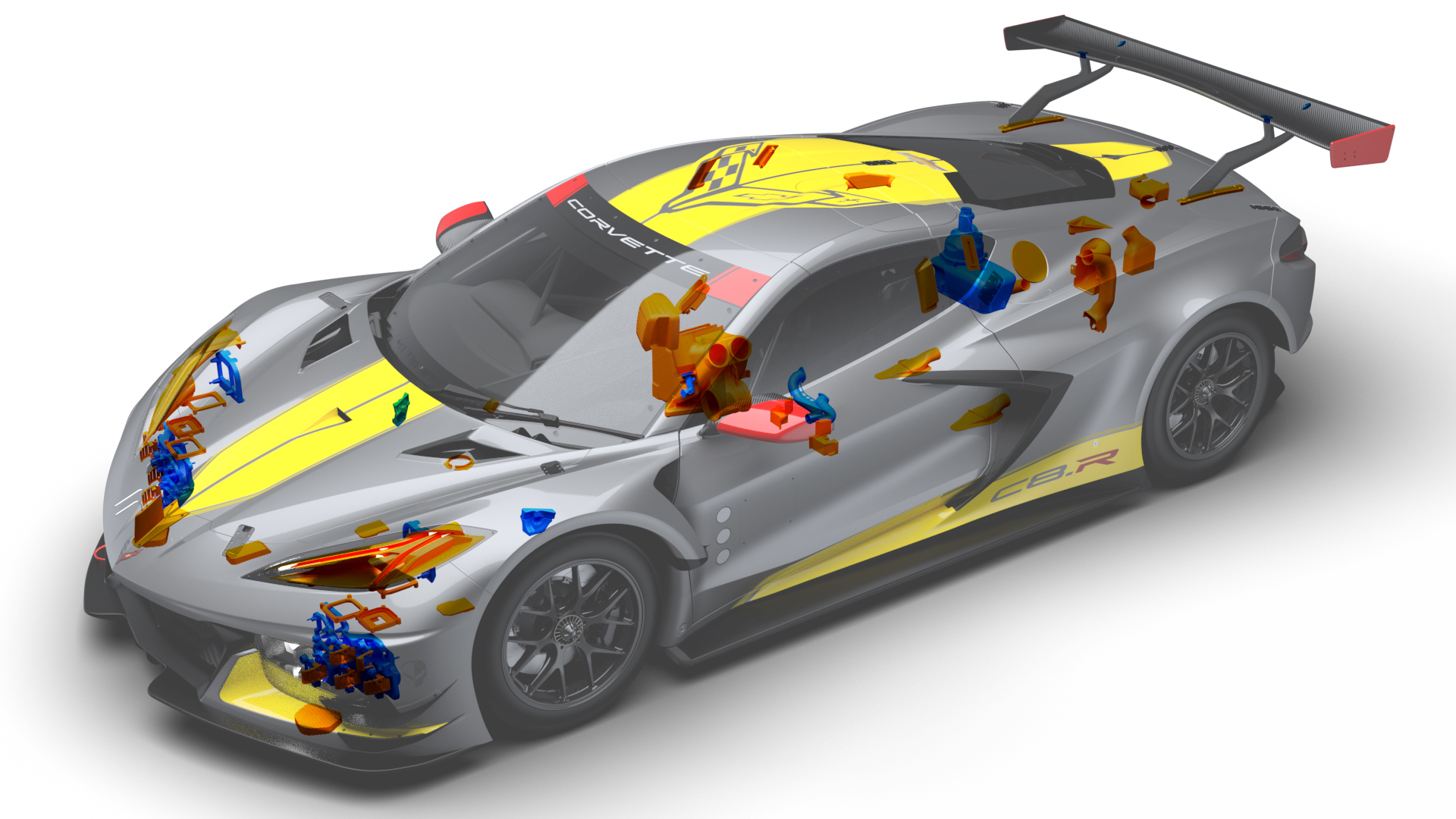 “By being able to quickly iterate we can run through tens or hundreds of samples we would otherwise not be able to test,” Cunningham observed. Printing a part can save 65 percent of the time it would take to make it by traditional means. But 3D printing can achieve even more speed by printing more than one design per batch. “Often you can print multiple iterations at a time,” he said.

Aerodynamic body parts serve a similar purpose for wind tunnel testing between races. “For instance, the wind tunnel body development for Camaro, by using those panels we are able to rapidly change components and get answers to how effective the components are in as little as 15 minutes,” Cunningham stated.

The printed parts aren’t only for testing. GM is putting them on cars for races in IndyCar, Nascar, IMSA, and on trucks for Best in the Desert racing. The low volume requirement for racing parts makes printing suitable for creating parts, and the unique possibilities of printed parts can make them better than parts made in other ways. 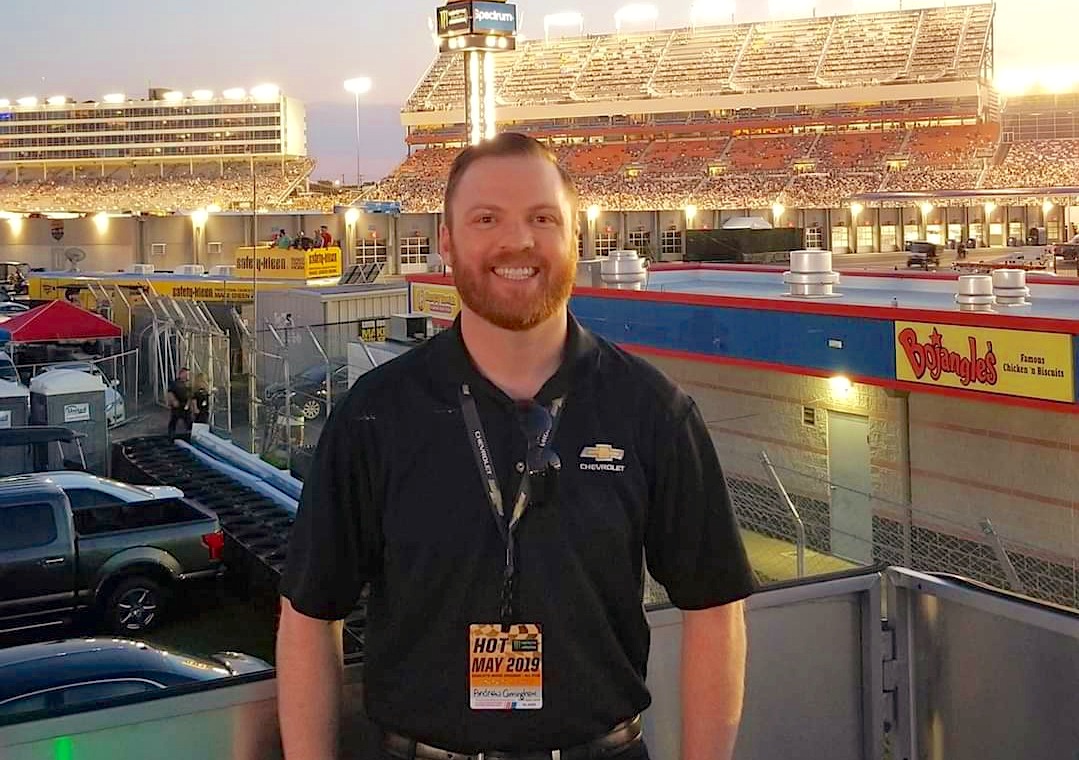 And the parts aren’t only on the cars in IMSA. The drivers have a hose that routes cooling air into their helmets, and because they each have different helmets, GM prints different inlets for the hoses for each one. “We are able to very easily produce multiple components so we don’t have to have one-size-fits-all,” Cunningham said.

Of all the 3D printed parts on the Corvette, the oil tank for the dry-sump oil system rates as the most significant, he said.  “The reason it is challenging is that it is in a very severe environment. You have all the vibration of any powertrain. It is rigidly mounted to the chassis. Vehicles are going incredibly fast over incredibly rough tracks like Sebring.”

All of this punishment means that every joint and connection between separate parts is a potential failure point in waiting. We wanted to reduce the part count on this component because that would make it less likely to leak, or fail, or come loose.”

Printing the tank slashed the total part count. “We went from eight parts to two parts and reduced the potential for failures,” Cunningham explained. “We were able to save significant weight, with over 30 percent mass reduction. It also reduced assembly time, taking welds down from 14 to zero.” 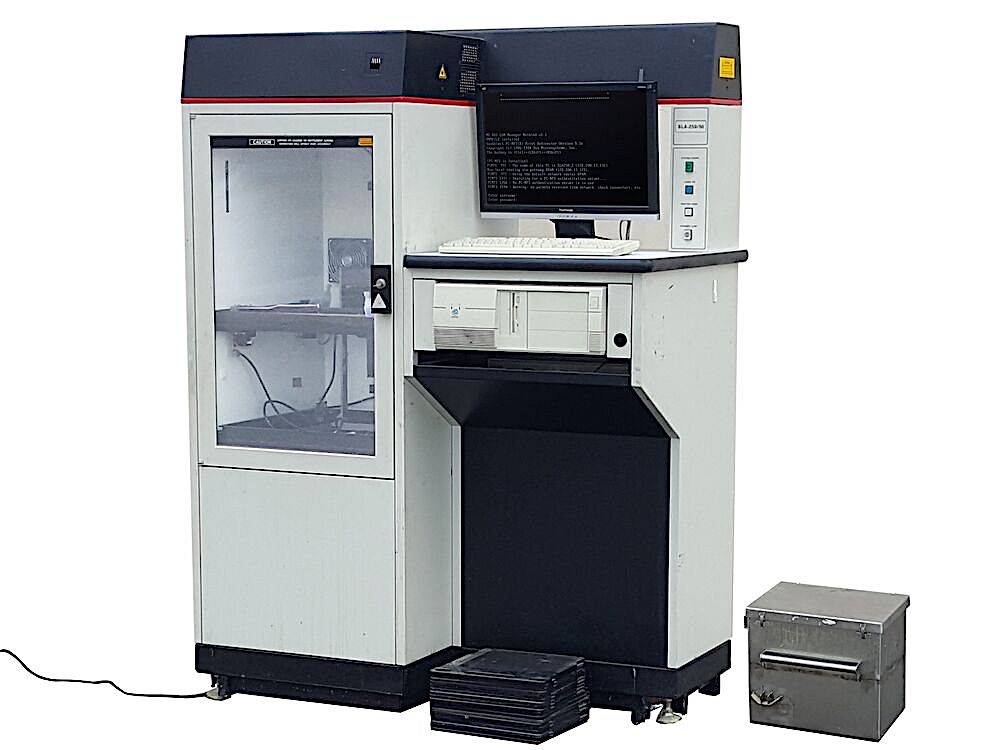 The laser powder bed fusion with polymers produces parts very quickly that have consistent mechanical properties, he said. The fused deposition modeling polymer printers from Stratasys are especially good for making jigs, fixtures, and tooling for manufacturing. And the metal laser powder bed fusion machines produce metal parts that can be bolted right onto engines.

And the machines proved vital in GM’s pivot this year to making personal protective equipment and ventilators in response to the COVID-19 pandemic.

This underscores the flexibility that 3D printing provides, as GM was able to rapidly switch to another category of products as needed. Another aspect of 3D printing that provides additional flexibility is the machines’ ability to use improved materials as they become available. 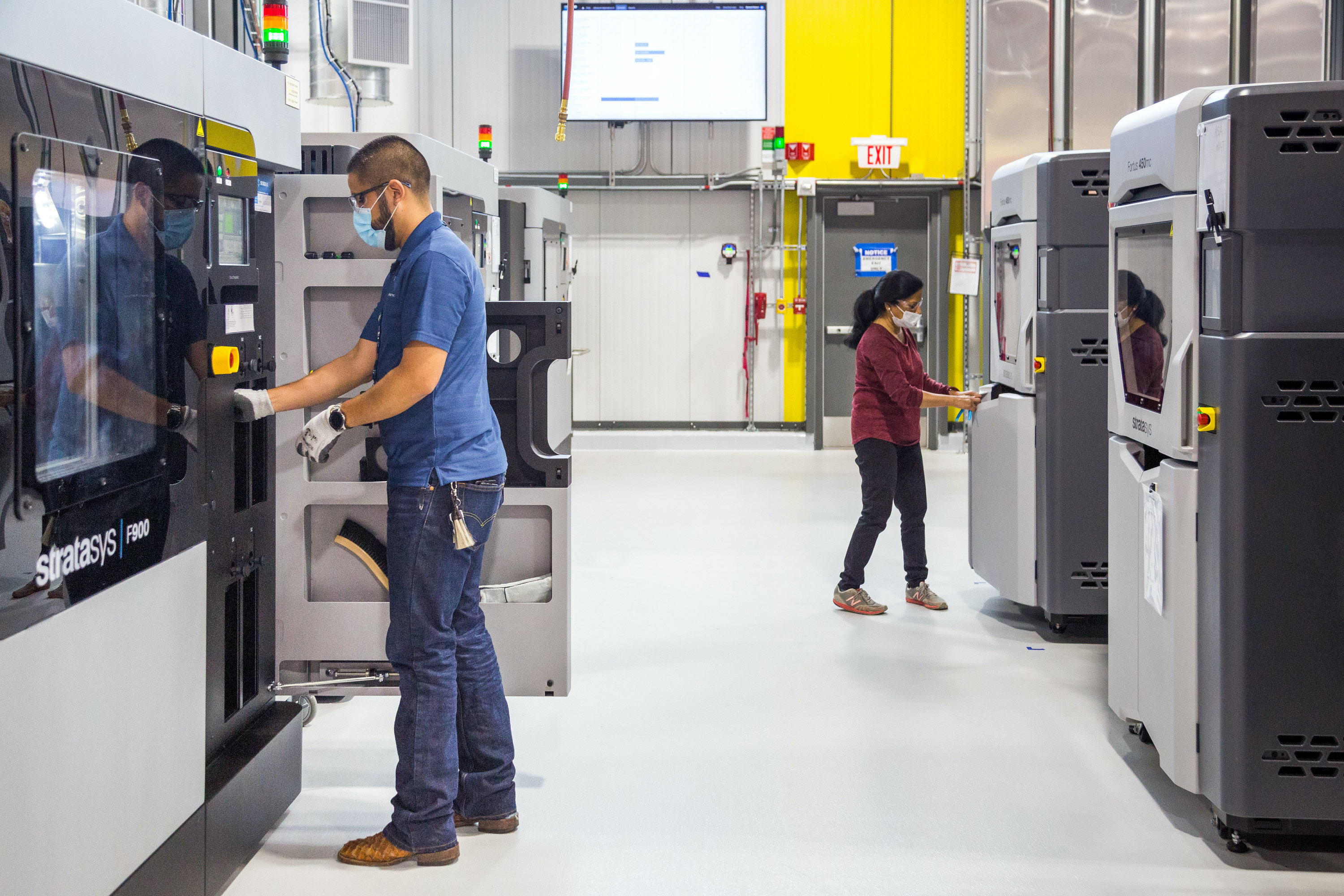 New powders and other printing materials are constantly being developed, and switching to them can give parts made from an existing printer better performance characteristics without even buying a new machine.

“One of the great things about additive manufacturing equipment is that the same physics apply with different materials,” Cunningham noted. “As those new materials become available, we’ve got our eye on that.”

Tuchel does not intend to renew his contract with PSG. He will become a free agent in the summer
Massimiliano Allegri: I Want to work in the Premier League. The League is progressing thanks to foreign coaches
Branislav Ivanovich: Abramovich is one of the most important people in my career. Not just the owner, but a friend
Zlatan Ibrahimovic: Jordan's Chicago is a perfect example of the character of the winners. I'm not Michael, but I also demand a lot
For the first time, Ronaldo does not Interfere with Juventus. This season will be his best in Italy, but Torino risk repeating real's problems
Serginho Dest: I Hope to play with Messi for another season. Everyone wants him to stay
Jose Mourinho: No one cried for us when Tottenham played 4 games in a week
Source https://www.designnews.com/3dp/how-3d-printing-gets-gm-racing-checkered-flag