Tensions between Israel and the Islamic Hamas movement, the worst since 2014, have continued unabated in the Gaza Strip with no sign of any ceasefire between the two sides to end to violence. In a shocking development on Saturday, Israel reportedly issued a warning that it will bomb the building that houses Al Jazeera offices and other international media channels in Gaza City.

The phone call between Israel intelligence officer and Abu Husam, the owner of the Jalaa building in Gaza, which houses international media channels, was broadcasted live on the Al Jazeera network. According to the phone call, Israel has warned to bomb the building and has given one-hour deadline. 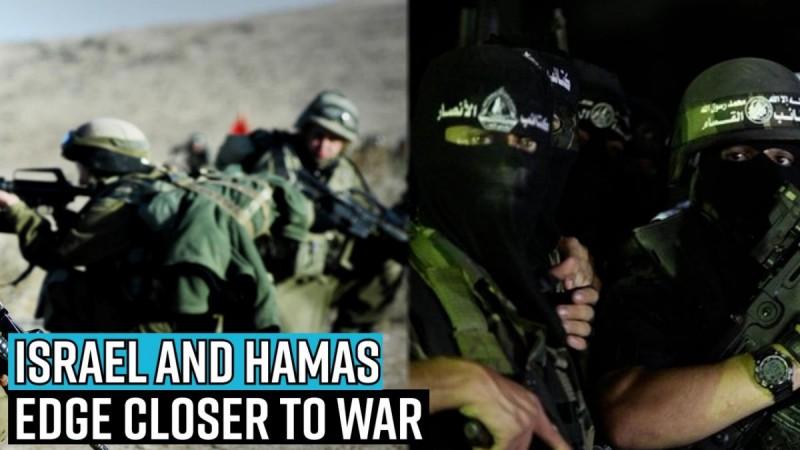 When Husam sought some time for media channels to evacuate their equipment from the building, the request was denied. As per a tweet by Lina Alsaafin, producer at Al Jazeera English, less than an hour ago, the building has been evacuated.

More details are awaited in this matter.

Overnight and at predawn on Friday, the tit-for-tat violent military confrontations between the two sides were intensified, reports Xinhua news agency. Witnesses and Palestinian security sources told Xinhua that Israeli army artillery on Friday struck the eastern area of Gaza city with tanks, killing at least two. Tanks hit the northern Gaza town of Beit Lahia, killing a mother and her four children, according to medical sources. 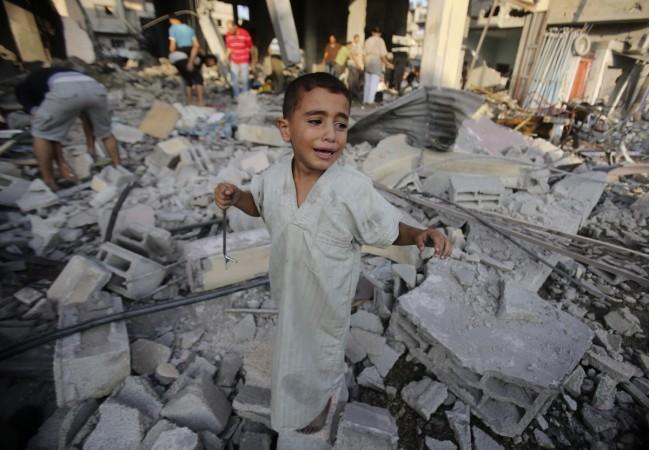 The statement said 150 targets were hit overnight and on Friday morning, adding that many of the targets were underground. It said the Israeli army will continue its strikes on the militants who fire rockets at Israel.