In a new episode of Red Table Talk, Jada Pinkett Smith and her daughter, Willow Smith, revealed that they considered getting Brazilian butt lift surgery — dubbed BBLs for short.

“I’m glad we’re here talking about this today, the BBLs, because I was considering getting one,” Pinkett Smith says in the new clip of the Facebook Watch show. 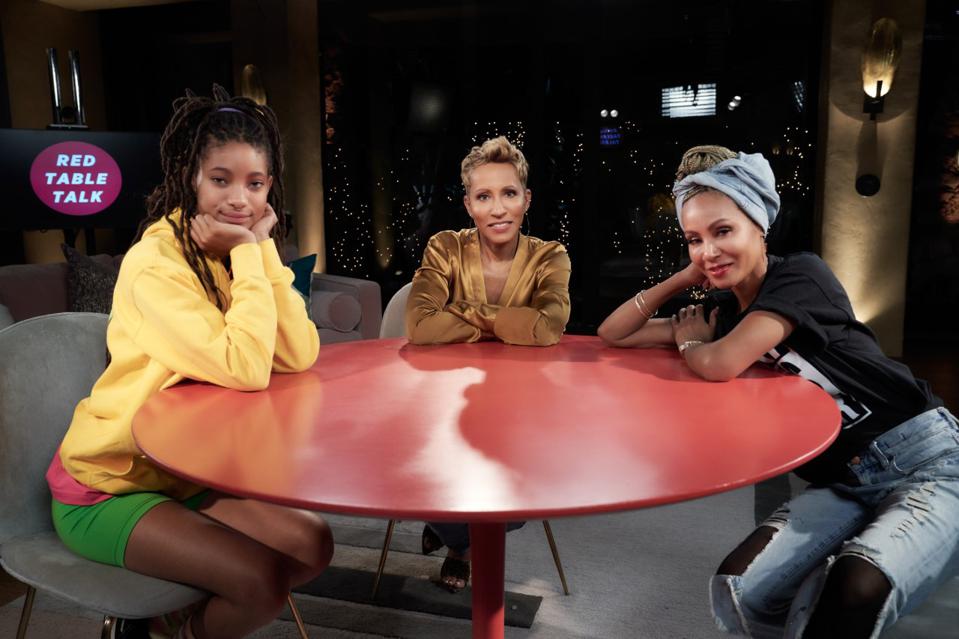 Her daughter exclaims, “Me too!”

The 20-year-old says she decided not the get the procedure after talking about it with her mother. “I considered getting the tiniest little bit,” she admits, “but then I just got into the gym and got it anyway.”

Pinkett Smith recalled their conversation and says she advised her daughter to “build a butt” through exercise. She said jokingly, “I told her. I said, ‘You want a butt? One thing your mother know how to do is build a butt.’”

She notes young Willow was successful in hitting her butt goals, so much so that “people thought you got surgery,” Pinkett Smith recalls.

A Brazilian butt lift is a popular procedure among women, which, according to the American Board of Cosmetic Surgery, is a fat transfer technique that can help a patient achieve a fuller, rounder buttock contour. The price of the surgery typically ranges between $8,000 and $10,000, says a blog post from Dr. Adam Basner, a plastic surgeon.

The show’s subject covered the question: “Have you considered getting work done?” Chat about the beauty standards set for women led to Pinkett Smith’s mother, Adrienne Banfield-Norris, known as Gammy, revealing that she has had Botox treatments.

“I’ve had Botox,” she says, “then you get to the point where how much you’re gonna do, but then it almost becomes addictive.”

“I just feel like there’s always so much more pressure on women to look a certain way,” Banfield-Norris adds, as her daughter and granddaughter nod in agreement. “You know it’s all about youth, so for somebody like me, the struggle has been extremely real.”

Earlier this month, Jordyn Woods, a friend of the Smith family, launched a new fitness app, FirstPlace and was promptly accused of having BBL surgery. “Jordyn Woods starting a fitness app and acting like she didn’t get surgery done is sending me. The BBL girls are so unhinged,” one naysayer tweeted, as previously reported.

The backlash prompted Woods’ boyfriend, Karl-Anthony Towns, to speak up, who tweeted, in part, “Are we saying that women can’t work hard and transform their bodies?? I’ve SEEN the hard work and I’ve seen the results and trust me, this is all natural. Since she was 10 years old, people been calling this woman vile things because of her weight and instead of letting the Internet run her life, she went out the put the damn work in and changed her whole life. FITNESS SAVED HER LIFE!”