After throwing multiple interceptions for the second time in seven career NFL starts and taking responsibility for the Eagles’ loss to the Cowboys, quarterback Jalen Hurts wants to flush “the deuce” heading into Week 4 of their season.

Hurts completed 25 of 39 passes for 326 yards, two touchdowns and two interceptions, but he completed 18 of those passes and compiled 224 of those yards in the final two quarters. He ended up finishing with the second-highest completion percentage of his career, but the slow start buried the Eagles in a hole they couldn’t climb out of — especially when Hurts threw an interception that Trevon Diggs returned for a touchdown less than a minute into the third quarter.

He rebounded later in the quarter when he conducted an eight-play, 90-yard drive that ended with a 3-yard touchdown pass to Zach Ertz, and added his second touchdown with a 15-yard strike to Greg Ward near the end of the fourth. The game-long deficit forced Hurts to tie his career-high with the 39 pass attempts, and the two interceptions were his first turnovers through the air this season. 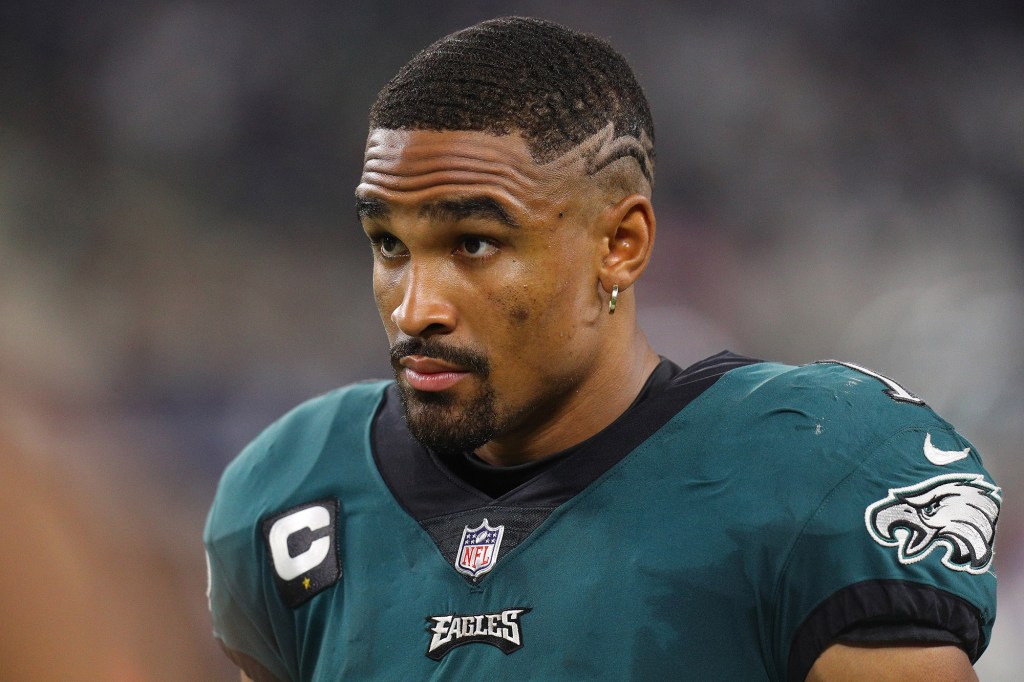 He didn’t fumble the ball for just the second start in his career, though, and hasn’t lost a fumble this season after losing two in 2020.

The Eagles next face the Kansas City Chiefs on Sunday, looking to prevent their third losing streak of three-straight games in the last two seasons.