JNU, Jamia students get bail in northeast Delhi riots case; a look back at case before landmark ruling

The Delhi High Court today brought hope to the accused who were arrested last year in the cases related to the northeast Delhi riots, as it said: "it seems that in its anxiety to suppress dissent, in the mind of the State, the line between the constitutionally guaranteed right to protest and terrorist activity seems to be getting somewhat blurred".

The high court added it would be a "sad day for democracy" if this mindset gained traction. 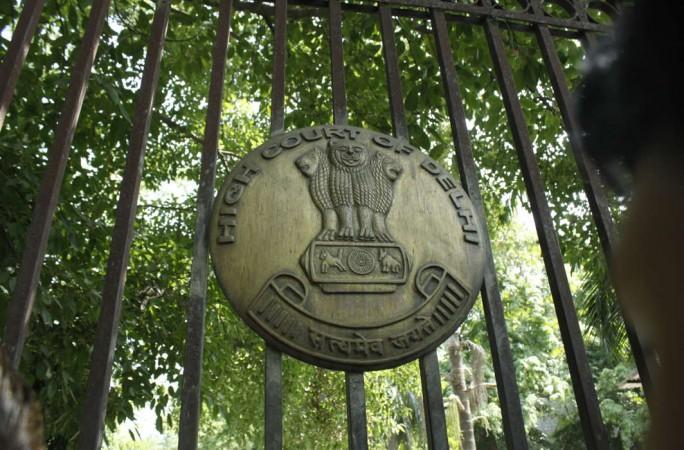 "We are constrained to express, that it seems, that in its anxiety to suppress dissent, in the mind of the State, the line between the constitutionally guaranteed right to protest and terrorist activity seems to be getting somewhat blurred. If this mindset gains traction, it would be a sad day for democracy," the judges said in their order on bail of Narwal.

The three students were arrested last year under the stringent anti-terror law - Unlawful Activities (Prevention) Act (UAPA), for allegedly inciting violence during the protests against the Citizenship Amendment Act (CAA) and National Register for Citizens (NRC) in Delhi last year.

Communal clashes broke out when pro-CAA and anti-CAA protestors clashed with each other on February 24, 2020, in north east Delhi, which claimed at least 53 people and left more than 200 people injured including police personnel.

The high court said in its bail order that there was nothing to say that the Government had prohibited the protest in the first instance. 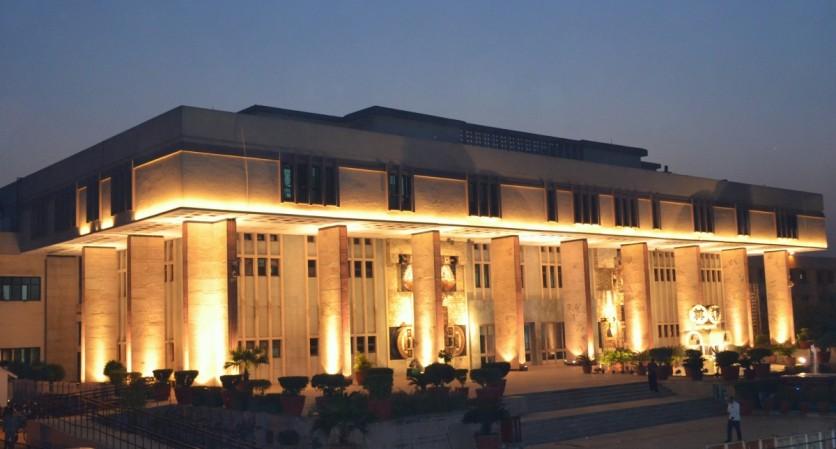 "In our view, the subject charge-sheet and the material filed therewith does not contain any specific, particularised, factual allegations that would make-out the ingredients of the offences under sections 15, 17 or 18 UAPA.

"In our reading of the subject charge sheet and the material included in it, therefore, the allegations made against the appellant (Narwal) are not even borne-out from the material on which they are based. The State cannot thwart grant of bail merely by confusing issues," Justices Mridul and Bhambhani said in their order on Narwal's bail.

Besides, the high court also took note of the fact that some 740 prosecution witnesses, including public witnesses, protected witnesses and police witnesses were stated to have been cited in the charge-sheet but deposition of the witnesses was yet to commence.

"Considering the prevailing situation, namely the havoc created by the second wave of the COVID-19 pandemic, it is hardly likely that trial will proceed, much less conclude anytime soon," the order stated. 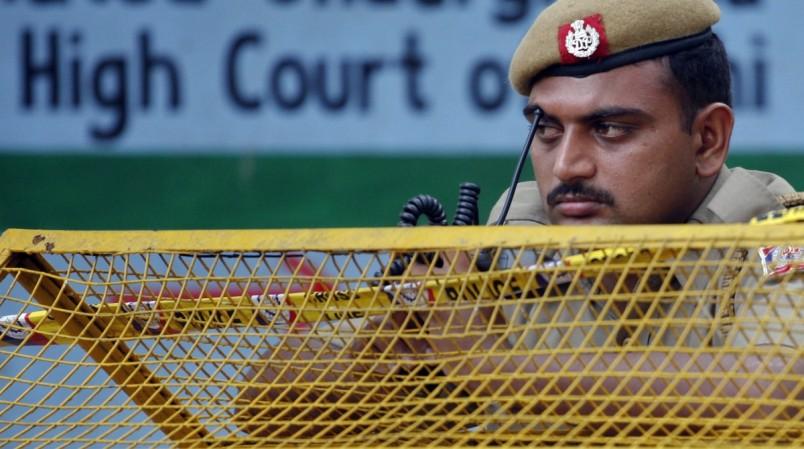 The long-pending case, its twists and turns

Narwal and Kalita saw many twists and turns in the past one year in their case. They were initially arrested in a case in which there were only rioting charges. A couple of hours after they managed to secure bail in the case, they were arrested in another riots case which had murder charges too. Few days later they were made accused in the UAPA case.

While they had managed to secure bail in the other two cases, a city court in Delhi had dismissed their bail pleas in the conspiracy case. More than a year later, they finally managed to get bail in this case too.

All three people were accused to be a part of an alleged "pre-meditated" conspiracy in the riots.

Narwal had recently lost her father, who died of COVID-19. She was in jail and was only able to perform his last rites after getting interim bail for three weeks. This led to human rights activists extending their support and condolences to her and seeking release of political prisoners. 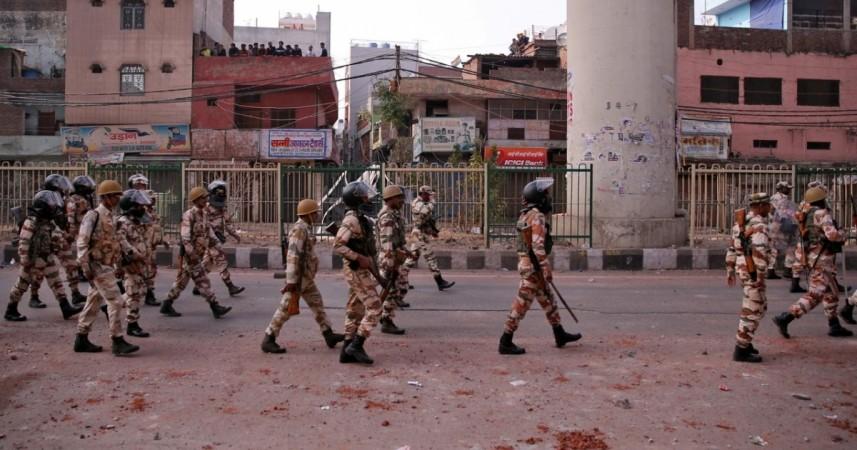 Police during violence in Delhi

Narwal, Kalita and Tanha have been continuing their studies from jail.

While in jail, Tanha had alleged several times before a city court in Delhi that he was facing discrimination and being harassed by prison officials and fellow inmates.

The UAPA case was also one of the cases in which the judge said he would personally visit the prison premises where the accused were lodged after several complaints of harassment came before him. Fortunately, after a strict warning from the court, the prison officials took note of the situation and the issues were resolved to some extent.

Today's bail order comes at a time when most of the accused were losing hope as it is difficult to secure bail in the UAPA case. During court hearings too, some of the accused had said they have come to terms with it that they are not going to come out soon but they have still not lost hope in the judiciary.