Jon Stewart says he was “surprised” at the backlash he received after admitting earlier this year he believed the COVID-19 lab leak theory.

The 58-year-old funnyman was attacked by his usual lefty admirers back in June after he told “The Late Show” host Stephen Colbert that he thought it was obvious the virus leaked from the Chinese lab.

Stewart addressed the backlash on Wednesday in an interview with The Hollywood Reporter, saying he didn’t understand how the lab-leak theory became so “politicized.”

“Listen, how it got to be that if it was a scientific accident, it’s conservative, and if it came from a wet market, it’s liberal, I don’t know — I’m just not sure how that got politicized,” Stewart said.

“But it was an inelegant way to get to a bit that I’ve done for years, which is our good-intentioned brilliance will more than likely be our demise. The bit is about the last words that man ever utters, which are, ‘Hey, it worked’. 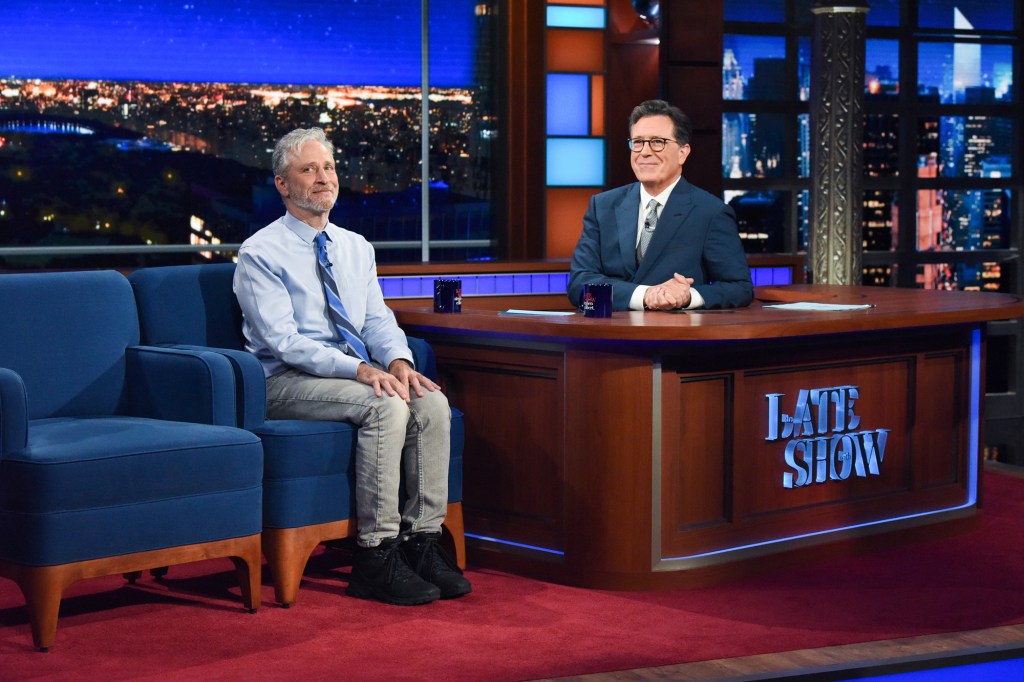 “I guess I was a little surprised at the pushback.”

Stewart referenced the now viral Colbert clip after being first asked about the power of Twitter and social media.

“It’s democratized connection and also democratized destruction. It’s like everything. Not to quote MC Hammer, but you can’t take the measure without considering the measurer.

“It’s kind of the point I was making on Colbert that everybody got mad about, which was, ‘These are just tools, we’re the ones that f–k them up.’ So yeah, it’s exciting and connecting and incredibly dangerous, like pretty much everything we’ve ever made.” 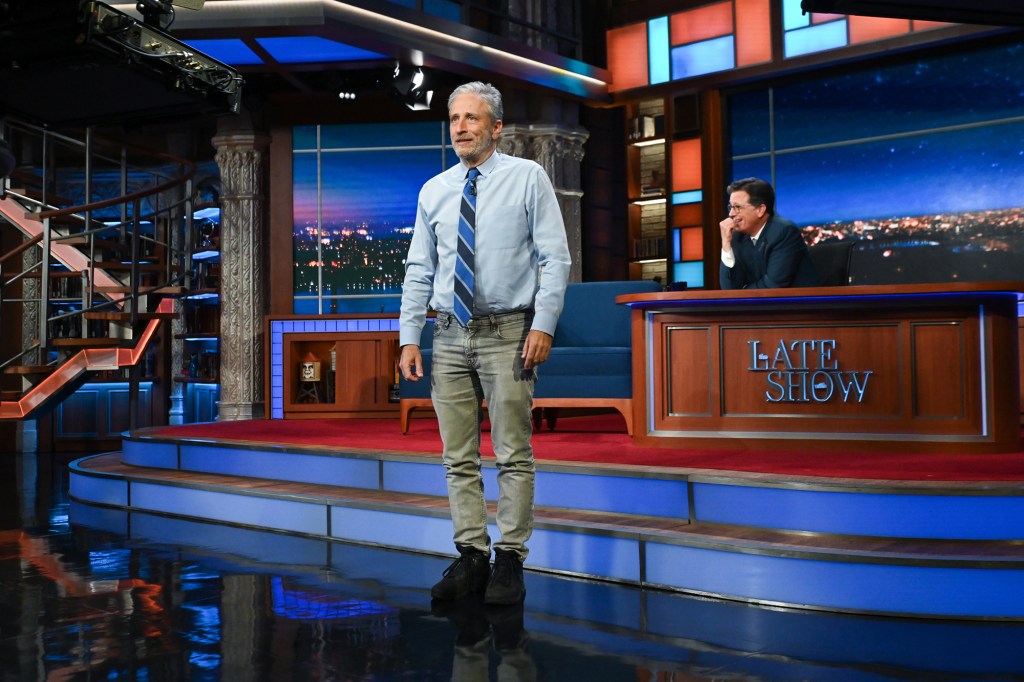 Stewart, who is making a return to TV with his upcoming Apple TV+ series “The Problem With Jon Stewart”, had in June scoffed at anyone who doubted that COVID, which originated in Wuhan, could not be tied to the major coronavirus-studying lab in the same city.

“The disease is the same name as the lab!” he repeatedly told Colbert, adding, “That’s f–ed up.”

The theory was long trashed by the left after being touted by former President Trump — but Dr. Anthony Fauci has since admitted the virus could have leaked from the lab.

During their interview, Colbert made it clear he did not support the lab leak theory.

Marquinhos: Messi is a monster from another dimension. Neymar is a wizard. Mbappe is a meteorite
Andros Townsend: Football is an inclusive environment where all races, religions and orientations are represented
Verratti supported Neymar after the words about the last World Cup
Ibrahimovic scored in his own goal at 2-0 against Bologna. After 3 minutes, Barrow equalized
Carragher about Ronaldo outside the united Manchester United and Liverpool team: Greenwood became a superstar, we had to find a place for him
Laporta on Messi's departure: Barcelona is above the players. I could not pawn the TV rights for 50 years
Guardiola believes that there will always be dissatisfied players: They are paid to play football, and I say that they will not play. How can they be happy?