Judge Judy Sheindlin will be presiding over a new courtroom.

According to a press release obtained by Fox News, the TV personality announced Thursday she is teaming up with IMDb TV and Amazon Studios to create a new legal series, temporarily titled the "Untitled Judge Judy Sheindlin Project."

It will stream exclusively in the U.S. on IMDb TV, Amazon’s free streaming service, and highlight Sheindlin's no-nonsense style and focus on a "new array of cases, litigants and judgments."

“I’m over the moon to be in business with Amazon Studios and continuing this incredible journey with them on a new platform is so exciting,” said Sheindlin, 78.

WHAT IS JUDGE JUDY’S NET WORTH?

Lauren Anderson and Ryan Pirozzi, co-heads of content and programming for IMDb TV, said that Sheindlin is a "TV icon and visionary" who has maintained her audience for decades. 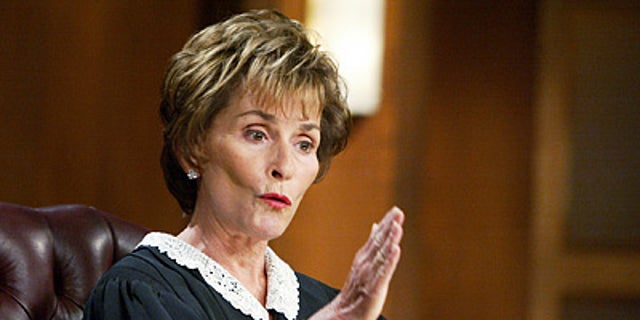 The queen of court TV, Judge Judy, is beloved for her no-nonsense manner and efficient rulings. She also holds a record for being the highest-paid woman on television.  (CBS)

The Emmy-winner is "without a doubt, is the very best in the business," they said.

'JUDGE JUDY' TO END AFTER SEASON 25

"For over two decades our honor, Judge Judy, has dominated broadcast television. Now America’s Judge will continue to reach her millions of fans through IMDb TV, Amazon’s free streaming service,” added Scott Koondel, CEO of Sox Entertainment, Inc. “I'm thrilled to help with the transition of this entertainment phenom from over-the-air to over-the-top television.” 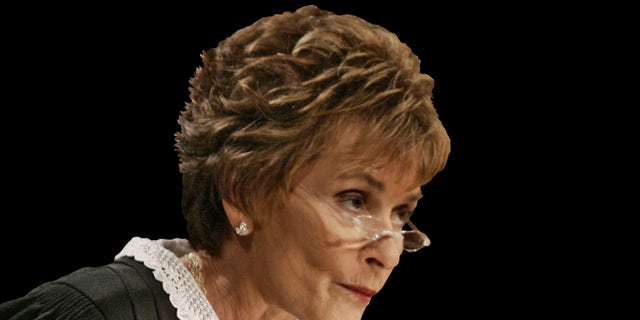 Sheindlin pulls in roughly $47 million annually for hosting "Judge Judy" and producing "Hot Bench," a courtroom show that debuted in 2014 according to Forbes'. She has a reported $440 million net worth.

With Judge Judy, IMDb is ramping up its streaming offerings. A home for movies and classic TV series such as “Spenser: For Hire” and “Lost,” starting Nov. 13, the original spy thriller “Alex Rider” based on Anthony Horowitz’s bestselling books joins the series offerings. In 2021 a reboot of the TNT series “Leverage” will join the IMDb line-up.

Hertha celebrated the victory with empty stands: they applauded, talked, Guendouzi even threw a t-shirt
Tuchel does not intend to renew his contract with PSG. He will become a free agent in the summer
Massimiliano Allegri: I Want to work in the Premier League. The League is progressing thanks to foreign coaches
Branislav Ivanovich: Abramovich is one of the most important people in my career. Not just the owner, but a friend
Zlatan Ibrahimovic: Jordan's Chicago is a perfect example of the character of the winners. I'm not Michael, but I also demand a lot
For the first time, Ronaldo does not Interfere with Juventus. This season will be his best in Italy, but Torino risk repeating real's problems
Serginho Dest: I Hope to play with Messi for another season. Everyone wants him to stay
Source https://www.foxnews.com/entertainment/judge-judy-sheindlin-new-courtroom-show-imdb-tv?utm_source=feedburner&utm_medium=feed&utm_campaign=Feed%3A+foxnews%2Fentertainment+%28Internal+-+Entertainment+-+Mixed%29

Gearing Up For a Big Launch Day? 5 Strategies to Execute It Stress-Free