Katy Perry and Orlando Bloom have a message for American voters.

The duo took to Instagram on Wednesday to share a song they made up that encourages their followers to vote in person rather than mailing in their ballots, as votes sent in by mail may not make it to their destination in time for Tuesday's Election Day.

"Vote in person, not with a mail-in ballot," added the "Pirates of the Caribbean" star. 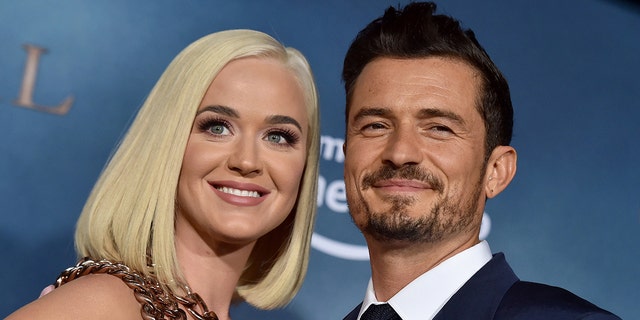 Katy Perry and Orlando Bloom made up a song encouraging fans to vote in-person. (Axelle/Bauer-Griffin/FilmMagic)

"Now's the time to vote in person, person, people of the United States," finished Perry.

She then offered "a friendly reminder" to "head to the polls" and vote.

KATY PERRY COMPARES MARRIAGE TO RUSSELL BRAND TO 'A TORNADO'

Bloom, a Briton, explained that he cannot vote, but asked fans to do so for his daughter, Daisy, whom he shares with Perry.

"Mom & dad here reminding you that YOUR VOTE COUNTS!" the post was captioned. 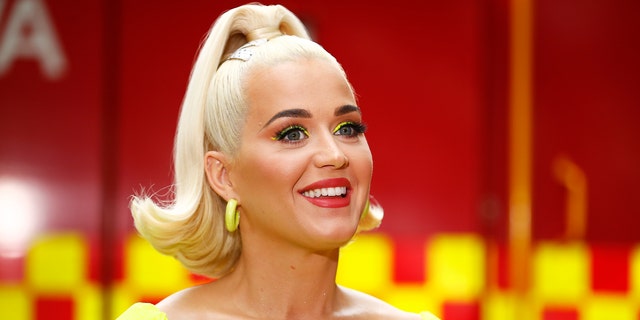 Perry previously spoke out in favor of the Biden-Harris ticket. Kamala Harris was named as Joe Biden's pick for vice president.

The singer shared several photos of herself and Harris on Instagram, praising the California Democrat for her work.

"I’ve had the privilege of getting to know @kamalaharris over the years and @joebiden choosing her as his running mate is already a testament to his decision making: Kamala is exactly the kind of leader WITH experience we desperately need right now," Perry wrote in the caption. "She’s the type of person willing to put in the WORK to make our country better. Less than 3 months until Election Day. LET’S DO THIS YA’LL."

Schurrle and Goetze will invest in a company that produces marijuana for medical purposes
Mircea Lucescu: With Ronaldo, Juventus comes alive. Cristiano has charisma, it is a defining player
Alisson will not play with Ajax due to a hip injury
Varane made the third productive mistake in the Champions League in 2020-the most
The Salzburg defender's career has had crosses and a stroke at 27 - and he's come back every time
A year ago, it had infuriated him that Holand was getting all the attention. Now he is the king of penalties and the main star of Salzburg
Three draws is not the main positive for Loko in the Champions League. All opponents are forced to adapt to Nikolic
Source https://www.foxnews.com/entertainment/katy-perry-orlando-bloom-song-encouraging-fans-vote-in-person