KGF Ram on Sanjay Dutt's character: 'If Garuda was cruel, Adheera's character is the cruelest' 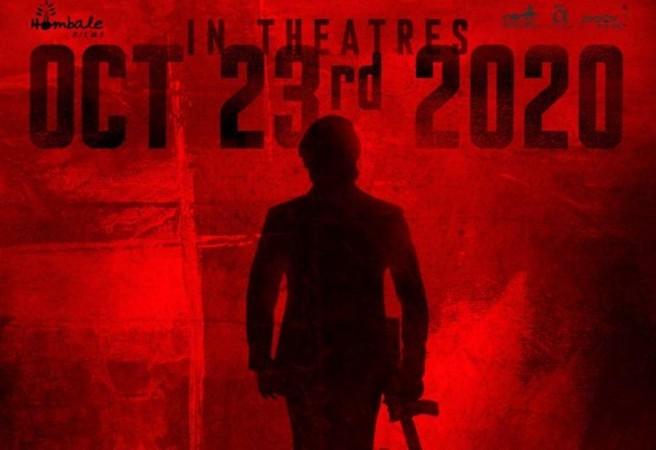 KGF villain Ram, who is now popularly known as Garuda Ram, has showered positive words about the first look of Sanjay Dutt in its sequel. The former bodyguard of Rocking Star Yash has said that he is curiously looking forward for the release of KGF 2. 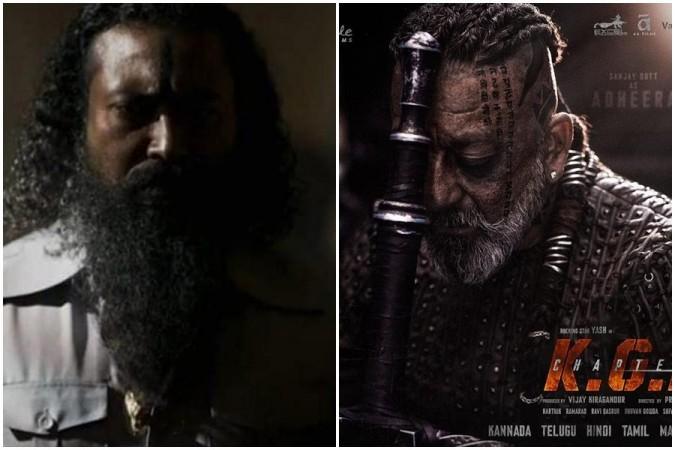 "I was blown-away with Sanjay Dutt sir's poster. If Garuda was cruel, Adheera's character is the cruelest. Imagine how his character will be! I am eagerly looking forward for the film's release," Ram said.

Ram says that Sanjay Dutt is a legend and expectations have increased manifold. Talking about his meeting with the Bollywood actor, he says that the Munna Bhai star was impressed with his role of Garuda in the first instalment.

"I met him on the sets of KGF 2. He was not in his film's costume. So, I was clueless about his look. Once he realized that I played the role of Garuda, he praised my performance," he added.

Ram played the principal antagonist in KGF. In his first film itself, he earned a lot of appreciation from the audience across the country. Before making his debut, he worked as a bodyguard to Yash for 12 years.

KGF director Prashanth Neel asked him to act in the role and Ram prepared for a year for the character. Now, he is now one of the most-wanted artistes to play the villain's role in South India.

Meanwhile, Sanjay Dutt, who was admitted to Lilavathi Hospital over breathing-related issues, has been discharged from the hospital.

Coming back to Yash's KGF 2, the movie is scheduled for release on 23 October. However, there are possibilities of the film getting postponed since the shooting came to a halt in March 2020 due to the lockdown.

Liverpool and PSG offered contracts to Alaba, but the player chose Real Madrid. He dreamed of playing for Madrid
I believe in Zlatan. Ibrahimovic asked about Milan's chances of winning the Scudetto
Man City have yet to offer Aguero and Fernandinho contract extensions
Frank Lampard: Chelsea do not have Hazard, who accounted for 50% of goals and assists, and Diego Costa with 30 goals for the season
Let See ten Mangalica and we win the Champions League. The Milan newcomer was a nightmare for Messi, quarreled with Pep and was a favorite of Allegri
Real Madrid can sign Aguero, Giroud or Milik after Jovic's departure
Chelsea spent the most in Europe on transfers in 2020. Manchester United - 2nd, Man City-3rd
Source https://www.ibtimes.co.in/kgf-ram-sanjay-dutts-character-if-garuda-was-cruel-adheeras-character-cruelest-826185