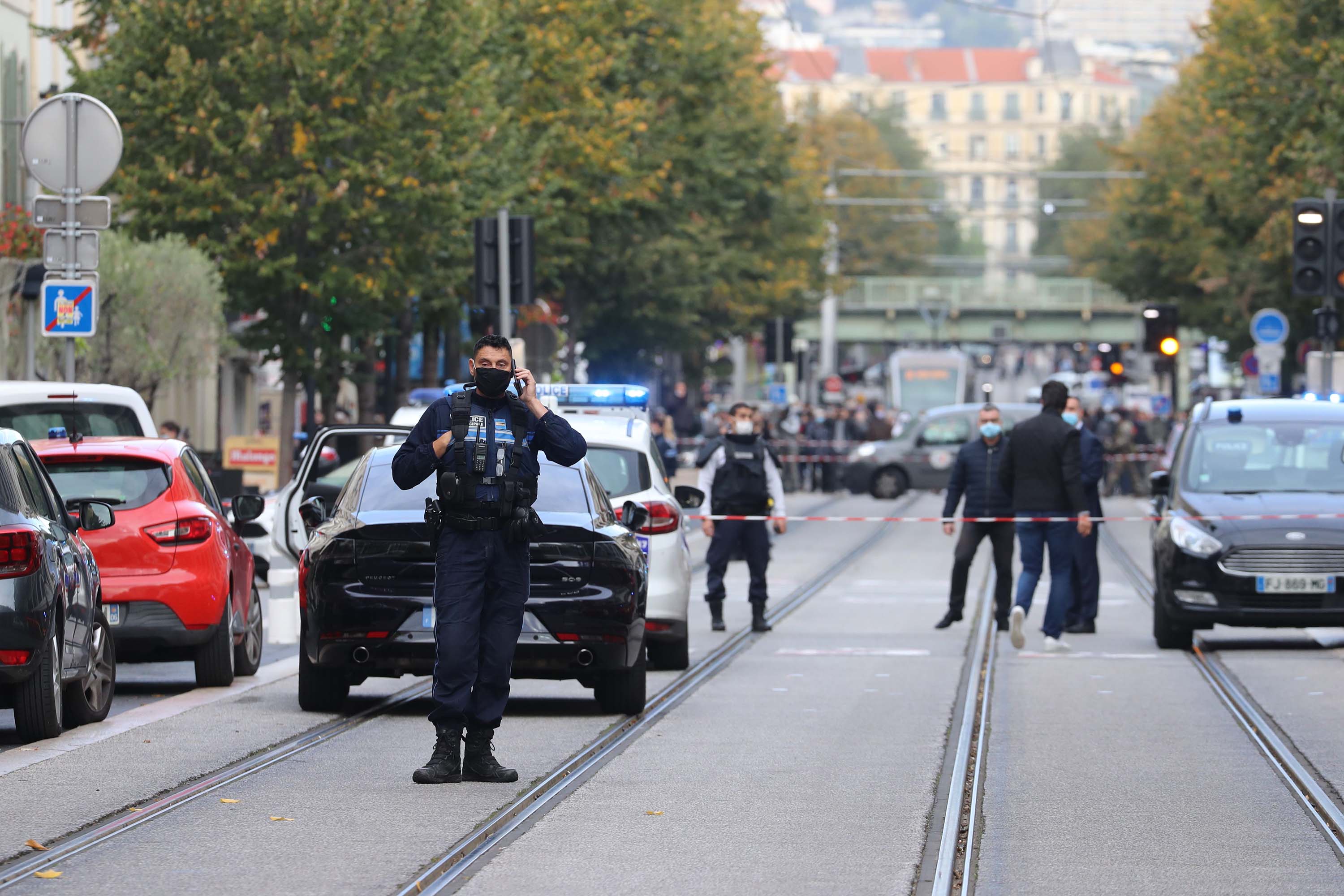 Police in the French coastal city of Nice are responding to a knife attack in the vicinity of a church, which the local mayor has described as a "terrorist attack."

Mayor Christian Estrosi said the attacker has been taken into custody.

"I am on the scene with the police who arrested the attacker. Everything points to a terrorist attack," Estrosi tweeted Thursday morning.

France's Interior Minister Gérald Darmanin said he was chairing a crisis meeting at the ministry in response to the attack.

There is no official information yet on the condition of victims.

Antonio Conte: I Don't think Real Madrid can cry about their losses. It's funny that the media write about their problems with the squad
Lewandowski on the cancellation Of the Golden ball: it's not that important. Such prizes are something extra
Salah can play with Atalanta. He became ill with the coronavirus
Klopp on injured: no News. I have no idea who will play for Atalanta. Why should we give them information?
Barcelona are thinking about signing Garay due to Pique's injury
Pepe apologized for the red in the match with Leeds: there is no excuse for My behavior. I am deeply sorry
Manchester City have prepared a 10-year plan for Messi. After finishing his career, they want to make him an Ambassador for the club (The Times)
Source https://edition.cnn.com/europe/live-news/nice-knife-attack-dle-intl/index.html?utm_source=feedburner&utm_medium=feed&utm_campaign=Feed%3A+rss%2Fcnn_latest+%28RSS%3A+CNN+-+Most+Recent%29