In a bold move, the Los Angeles County District Attorney’s office has announced it will dismiss roughly 60,000 marijuana convictions.

Last year, under Jackie Lacey, the City of Angels’ previous district attorney, more than 66,000 marijuana convictions were dismissed. However, The Los Angeles Times is reporting that the previous list was compiled using information from the California Department of Justice. The new list — which is authorized by current District Attorney George Gascón, who defeated Lacey last December — is composed of records from L.A. County court records. 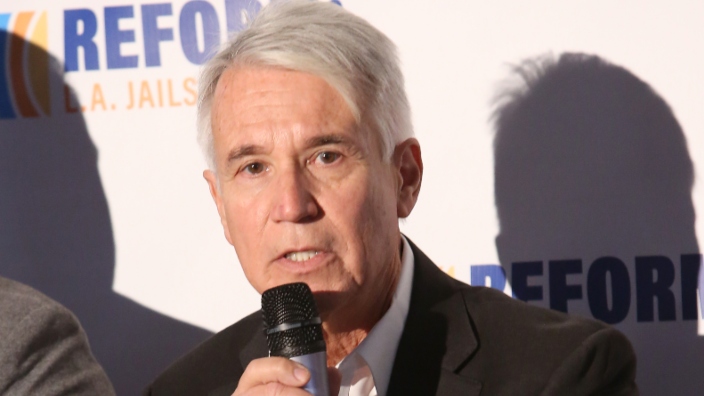 “Dismissing these convictions means the possibility of a better future to thousands of disenfranchised people who are receiving this long-needed relief,” Gascón said in a statement. “It clears the path for them to find jobs, housing and other services that previously were denied to them because of unjust cannabis laws.”

Proposition 64 legalized recreational marijuana for use by adults 21 and over in 2016.

Gascón, who was previously the top prosecutor in San Francisco, has worked for years to overturn the racially disparate and overly punitive effects of the war on drugs. During his time as the San Francisco D.A., he worked with Code for America to develop an algorithm to analyze county data and identify cases eligible to be cleared.

There is currently an effort underway to recall Gascón from the D.A.’s office, which was approved to start gathering signatures in late May. The recall attempt has until Oct. 27 to collect 580,000 valid signatures of registered voters in the county.

According to an report last month from LAist, the petition has gathered the support of fewer than 200,000 signees.

The L.A. Times‘ reports that 20,000 of the new cases to be cleared under Gascón’s order are felonies, including felony possession or felony cultivation of marijuana. The rest are misdemeanors. It is unclear how far back the convictions go, but The Times notes that during his time in San Francisco, Gascón sought to overturn cases reaching as far back as the mid-1970s.

According to the ACLU, despite roughly equal marijuana usage rates, Blacks are 3.73 times more likely than whites to be arrested for marijuana. The civil rights organization notes that enforcing marijuana laws costs the United States about $3.6 billion a year, yet officials’ “war on weed” has failed to diminish either its use or availability.