The Ravens’ backfield is starting to take shape as they recover from a number of devastating injuries – and a big name appears to be the odd man out.

Baltimore promoted former Falcons and Giants running back Devonta Freeman from the practice squad to the active roster Thursday, adding him to a backfield that currently consists of Ty’Son Williams and Latavius Murray. The decision to promote Freeman left former Pro Bowler Le’Veon Bell on the practice squad – and out of the running back rotation for now.

On Wednesday, Ravens head coach John Harbaugh indicated that it was a possibility for Bell to play Sunday against the Chiefs. The team, however, decided to promote Freeman.

Bell signed a deal to join the Ravens practice squad on Sept. 7 after a pair of disappointing seasons with the Jets and Chiefs. Baltimore then signed Freeman and Murray and promoted both before Bell. 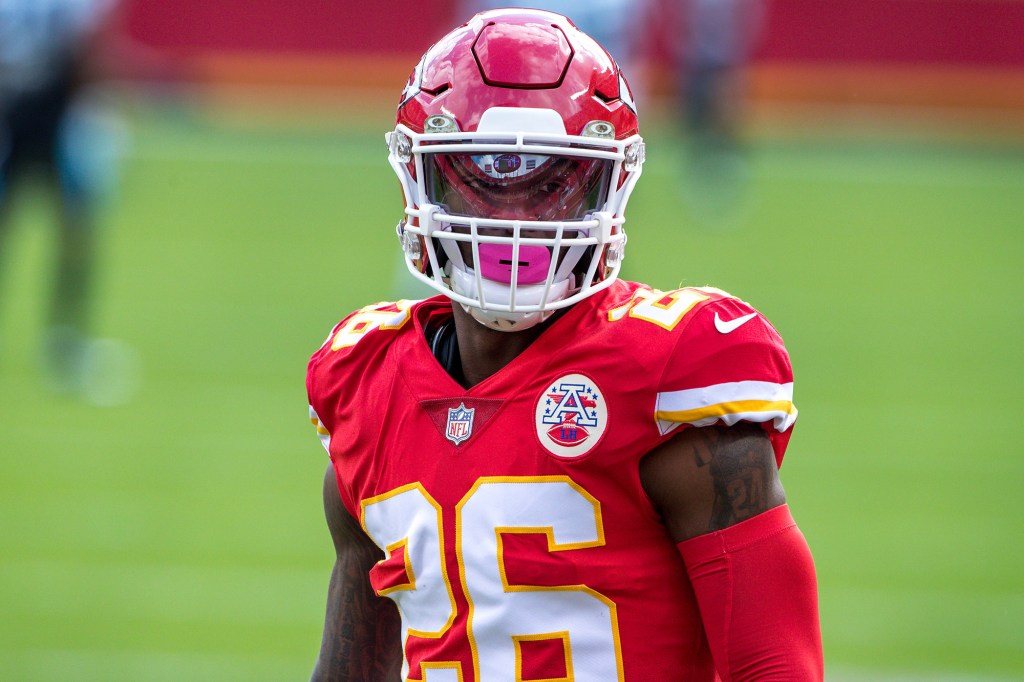 It’s possible Bell’s chance comes next week, or sometime in the near future.

Still, considering Bell was a Pro Bowler as recently as 2017 – and received a four-year, $52.5 million deal just two years ago – it comes as somewhat of a surprise that he is still on the practice squad.