The number of migrants waiting under a bridge in Texas to be apprehended by the Border Patrol has doubled overnight and now tops more than 8,000 people, according to a report on Thursday.

Drone footage shot by Fox News shows the sea of migrants, the majority from Haiti, under the International Bridge in Del Rio, Texas, and sources tell the network that the situation is “out of control” and that Border Patrol agents are overwhelmed.

There were about 4,000 migrants at the bridge on Wednesday, but the number spiked overnight to around 8,200.

A law enforcement official told Fox News that most of the crowd is made up mostly of Haitians and more are arriving every moment.

The stunning images come a day after Fox News reported that there were more than 200,000 encounters with illegal immigrants at the southern border in August, marking the second straight month in which the numbers exceeded that amount. 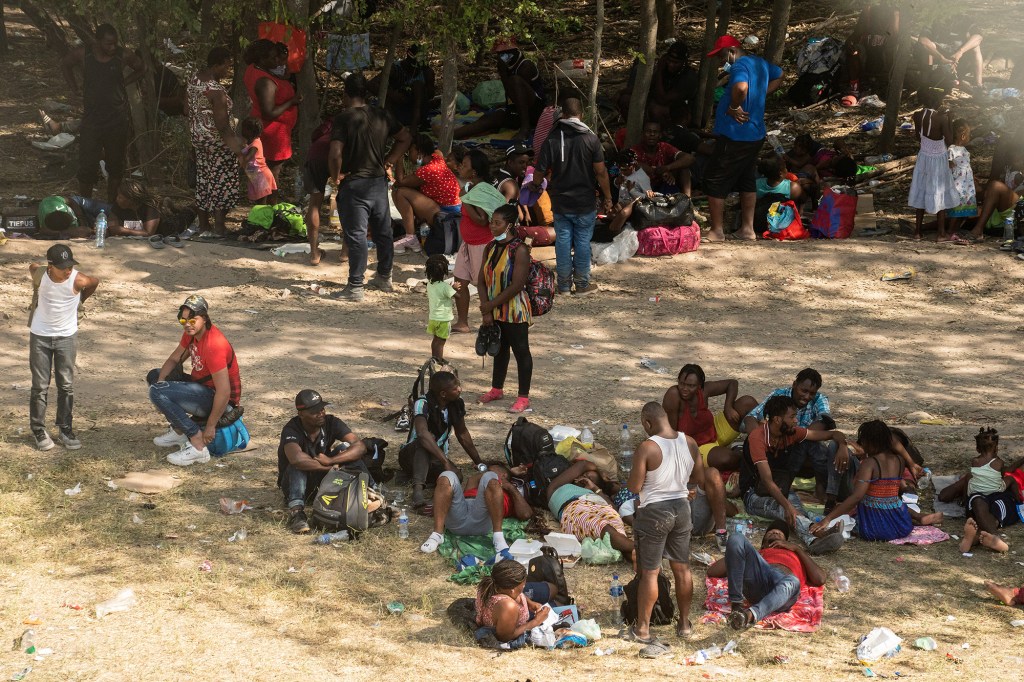 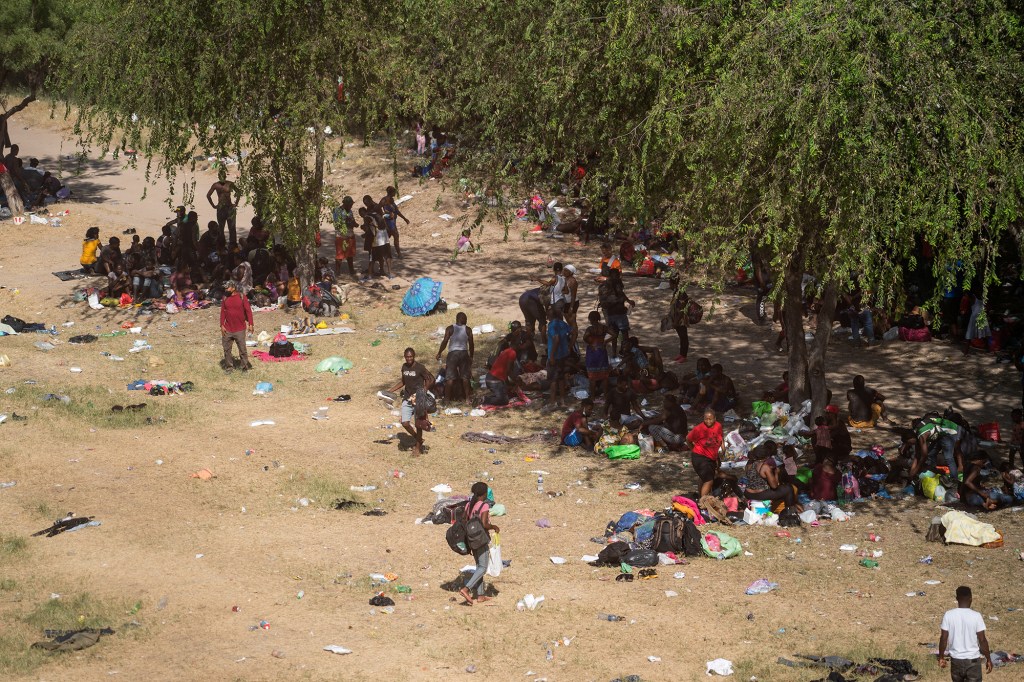 Republicans have blamed the White House of creating the crisis at the border by President Biden’s decision to begin rolling back or scuttling many of former President Donald Trump’s immigration policies.

​”​​This is Joe Biden’s fault. This is Kamala Harris’ fault. This is…barbaric​,” Sen. Ted Cruz (R-Texas) wrote on Twitter, linking to a video of the mass of migrants. 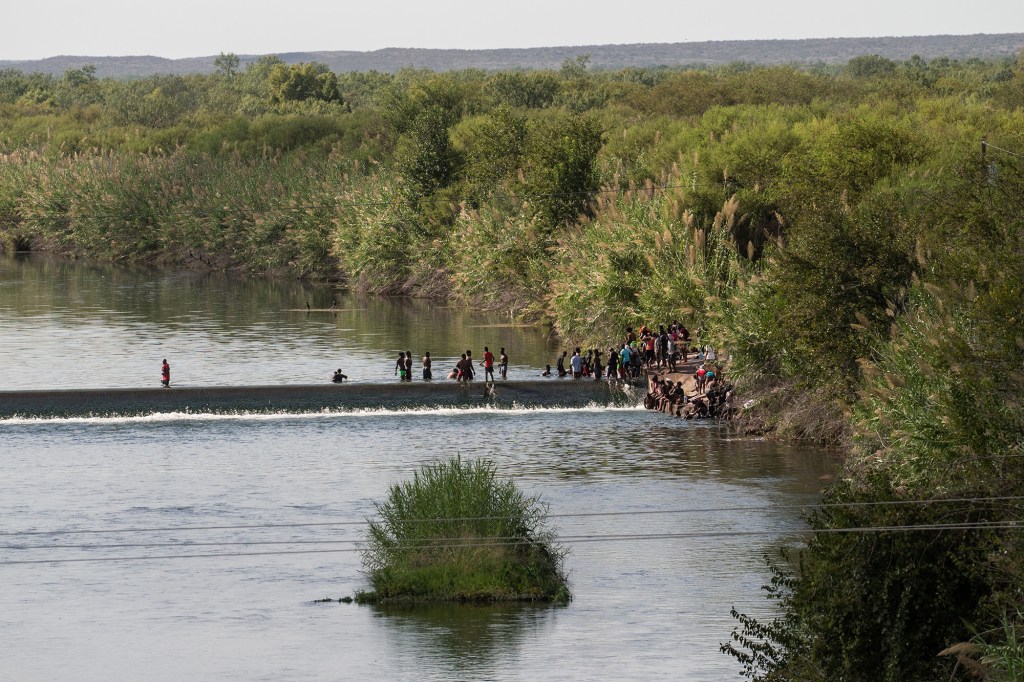 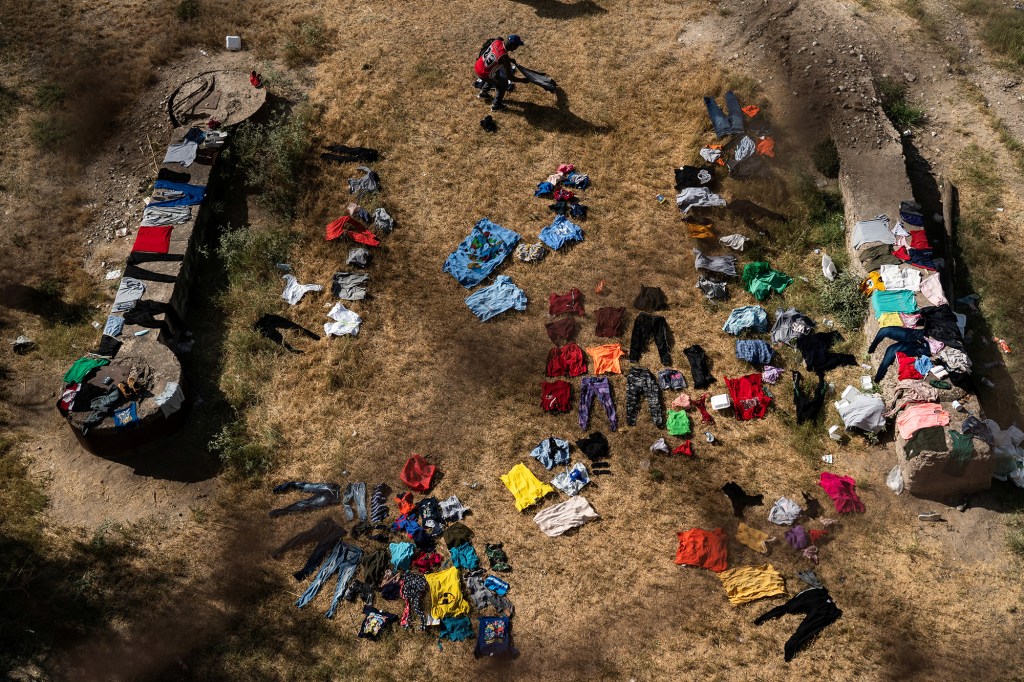 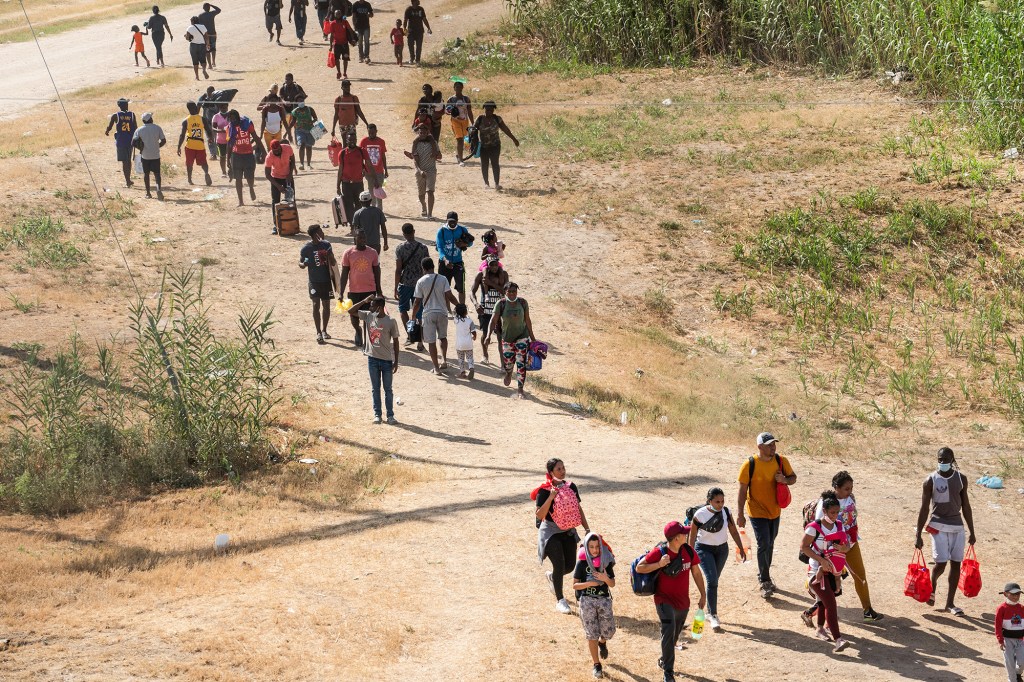 ​Sen. Lindsey Graham faulted Biden for his handling of the border and of the US withdrawal from Afghanistan, which led to a chaotic evacuation effort from the country to get US citizens and Afghan allies out.

“With all the chaos in the world being created by Biden’s irresponsible foreign policy, it would be easy to overlook the problems at our broken southern border. I have not forgotten about the failing border policies put in place by President Biden​,” Graham (R-SC) wrote on Twitter.

He also said he fears that the lax security conditions at the border could invite trouble.

BREAKING: Our drone is back over the international bridge in Del Rio, TX. Per source, the number of migrants waiting to be processed has now swelled to approx 8,200. It was 4,000 yesterday AM. Doubled in one day. BP overwhelmed, & I’m told situation is “out of control” @FoxNews pic.twitter.com/ThJJJ0JWCT

“How easy would it be for a terrorist to cross this broken border? We need to secure our border now. It is time for President Biden to bring order to the chaos at the border​,” Graham said in a second posting Thursday. ​​

While the Biden administration has turned away from Trump’s policies, it has been focused on the “root causes” of immigration from Mexico and Central American countries, citing poverty, violence, corruption and natural disasters.​