Leaders in the Minneapolis suburb where a police officer fatally shot Daunte Wright during a traffic stop in April are expected to vote Saturday on a resolution that would put the city on track to major changes to its policing practices.

The resolution, backed by Brooklyn Center Mayor Mike Elliott, would create new divisions of unarmed civilian employees to handle non-moving traffic violations and respond to mental health crises. It would also limit situations in which officers can make arrests.

The American Civil Liberties Union of Minnesota called the proposed changes "an important first move" in changing policing. But several police groups raised concerns, saying parts of the resolution conflict with state law and will put public safety at risk.

The city attorney said in a Friday memo to City Council members that adopting the resolution wouldn’t be a final action, but would commit the city to change. 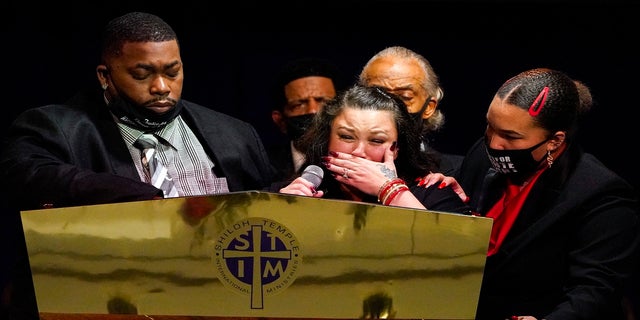 Elliott introduced the resolution last week, less than a month after then-Brooklyn Center Officer Kim Potter, who is white, fatally shot Wright, a 20-year-old Black motorist, setting off protests in the city. The city’s police chief, who has since stepped down, said at the time he believed Potter meant to use her Taser on Wright during the April 11 stop instead of her handgun. She’s charged with second-degree manslaughter and has also resigned.

Some City Council members in Minneapolis failed last year to overhaul that city’s police department in the wake of George Floyd’s death, and are mounting another effort this year. The move in Brooklyn Center, an inner-ring suburb of just 30,000 people, echoes some of the ideas in the Minneapolis plan.

On Twitter last week, Elliott called the plan "a common sense approach to public safety" that would make police "not the only option when our community is in need."

Wright’s death came after he was pulled over for what police said was expired tags — the kind of traffic stop that many community members say often unfairly targets people of color. It escalated when, according to police, they realized Wright was wanted on a felony warrant.

The Brooklyn Center resolution would put enforcement of non-moving traffic violations — such as Wright’s expired tags — in the hands of unarmed civilians.

It would also create a department of unarmed workers trained to respond to medical and mental health calls, addressing another frequent criticism that 911 calls can end in the death of someone in crisis when confronted by armed officers.

And it would create a new Department of Community Safety and Violence Prevention to oversee efforts on community health and public safety, led by a director with public health expertise.

The resolution would also require more de-escalation efforts by police before using deadly force; ban deadly force in some situations, such as firing on moving cars; and bar arrests or searches of people during non-moving traffic violations, non-felony offenses or warrants. 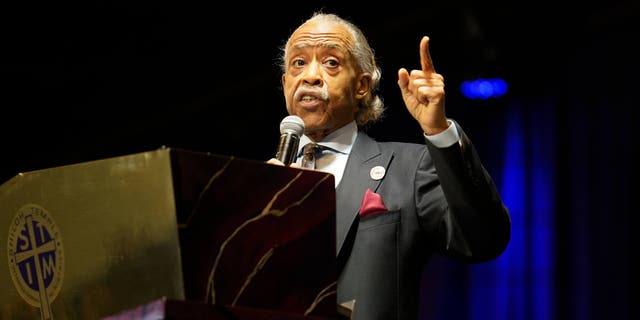 The Minnesota Police and Peace Officers Association, the Law Enforcement Labor Services, the Minnesota Sheriffs’ Association and the Minnesota Chiefs of Police Association wrote to the City Council urging them to reject the resolution, saying parts of it conflict with several state statutes. And they said it would be dangerous to have civilians take over certain policing situations, both for the public and the civilian workers, and would likely lead to criminals fleeing.

The resolution is named for Wright and Kobe Dimock-Heisler, a 21-year-old man with autism and mental illness who was fatally shot by officers in June. Officers in that incident were not charged.