Mom relies on food bank to feed kids amid pandemic

The number of Americans who filed unemployment claims last week fell to 787,000. It's the lowest weekly total since March — but 23 million Americans are still out of work and the struggle to feed families continues to grow.

Erielkina Pizarro is struggling in the Bronx. She's a single Latina mother with three young sons, all of whom have special needs.

"I tell them that I don't have a job: 'Mommy is not working; mommy cannot bring food to the table,'" she said.

The Bronx is home to 1.4 million people, and almost all of them are Black or Latino, according to U.S. Census estimates from 2019. The COVID-19 economy has hit minority communities especially hard. The Bronx unemployment rate was almost 19% in September, the New York Department of Labor reported.

Pizarro now relies on a food bank run by BronxWorks – a nonprofit helping 64,000 families and individuals a year.

"We went from providing 500 meals to families, to, we've increased it to 4,000 now," Eileen Torres, executive director of BronxWorks, told CBS News. 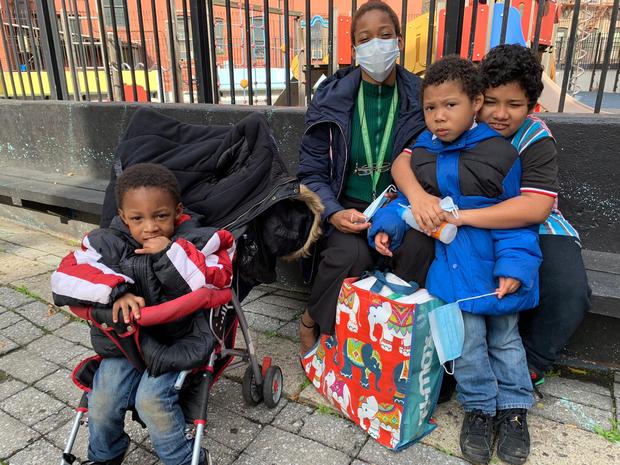 In May, Pizarro's grandfather – also her babysitter – died from the coronavirus. She couldn't afford to hire a sitter, and Pizarro had to quit her job as a home health aide.

"My son's birthday is this week on the 24th," said Pizarro. "I can't even buy him a birthday cake."

During the pandemic, half of New York City parents report skipping or skimping on meals. Pizarro said she has $45 left to her name.

"I want my life back," said Pizarro.

But she would settle for something more modest: a birthday cake for her son.

Anyone who would like to help the Bronx mother can make a donation to the BronxWorks Emergency Fund and indicate for the benefit of Erielkina Pizarro. More information on the nonprofit can be found by visiting bronxworks.org. 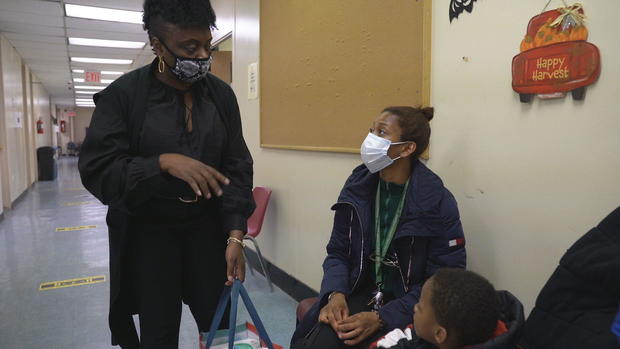 4 shopping editors share the winter coats they’ve owned for years: "It keeps the cold OUT!"