Fire broke out at Hotel Capital in Shimla yesterday night.

The Centre has issued an ordinance, making pollution an offence with a jail term, which can go up to 5 years and a penalty up to Rs 1 crore. The ordinance, was issued on Wednesday night after the approval of the President.

Earlier, this week Solicitor General Tushar Mehta, during the hearing of a PIL seeking ban on stubble burning, had informed the Supreme Court that the Centre will enact a law to combat the menace of air pollution in Delhi-NCR, and urged the court to keep its order of a one-man panel of former apex court judge Justice Madan B. Lokur in abeyance to monitor steps to contain stubble burning. The top court is scheduled to hear this PIL later in the day. 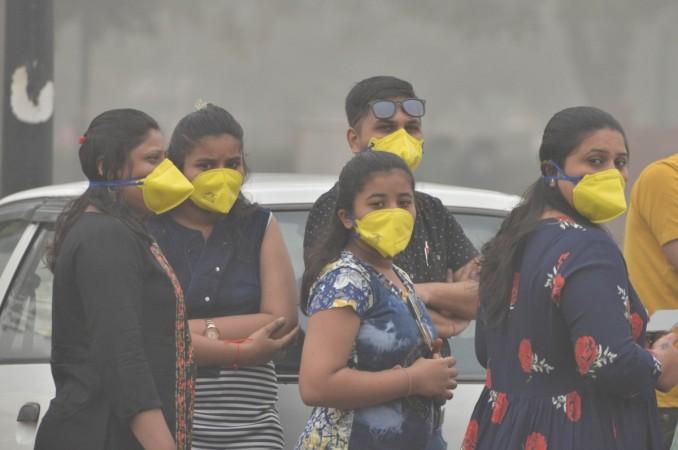 According to the ordinance, a Commission for Air Quality Management will be set up for the National Capital Region (NCR) and adjoining areas in Delhi, Haryana, Punjab, Uttar Pradesh and Rajasthan. "Any non-compliance of this Ordinance, rules made there under or any other order or direction issued by the Commission shall be an offence punishable with imprisonment for a term which may extend up to five years or with fine which may extend up to one crore rupees or with both", said the ordinance.

The chairman of the Commission will be selected by a committee headed by minister for environment and forest and it will also comprise ministers for transport and commerce, science and technology as well as Cabinet secretary, as members. 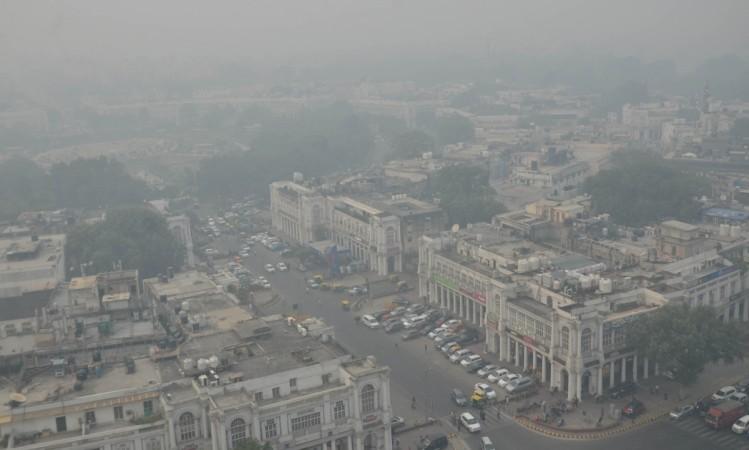 A blanket of toxic haze engulfs the national capital.IANS

The 18-member Commission will be headed by a full-time chairperson who has been a secretary to the government of India or Chief Secretary of a state. Out of the 18 members, 10 will be bureaucrats while others are experts and activists.

The Commission will look into issues of stubble burning, vehicular pollution, dust pollution and all other factors, which contribute towards the deteriorating the quality of air in Delhi-NCR.

One of the important aspect of the commission is that Centre has proposed to replace the Supreme Court-appointed EPCA and all other bodies with it, which will make this Commission an exclusive authority on air quality management for Delhi-NCR, and it submit annual reports to Parliament.

The commission will be a central body for all purposes. Orders of the Commission can be challenged only before National Green Tribunal and not in any civil court.

Guardiola on the schedule: Players lose the joy of football. This is a problem
Solskjaer about Manchester United: We didn't start the Premier League like the others, because of the European Cup and pre-season, which we didn't have
Why is soccer called soccer in the United States (and not only there)? Is it true that this name was invented by the British?
Ole Gunnar Solskjaer: We look at Manchester United through the lens of history. We want to attack and dominate
Koeman on the crisis: We must help Barca in the name of our love for her. We need to think about what's best for the club
Bayer midfielder Bailey named son Leo Cristiano: This has nothing to do with football at all
Tuchel after 2:2 with Bordeaux: I always protect the players, but I refuse to do this. You can't play matches of this level
Source https://www.ibtimes.co.in/new-law-curb-air-pollution-delhi-ncr-rs-1-cr-fine-5-year-jail-829789

Feel like you never have enough time? Try these 5 ways to cope with the anxiety