Kentucky authorities confirmed the death of a deputy Thursday morning in what police believe might have been a "targeted" attack.

Deputy Brandon Shirley, 26, was working an off-duty security job at Rockford Lane Auto Sales overnight. He was in uniform while sitting an unmarked pick-up truck at around 2:30 a.m. when an unknown assailant or assailants approached and shot him, the Jefferson County Sheriff’s Office (JCSO) told Fox News. 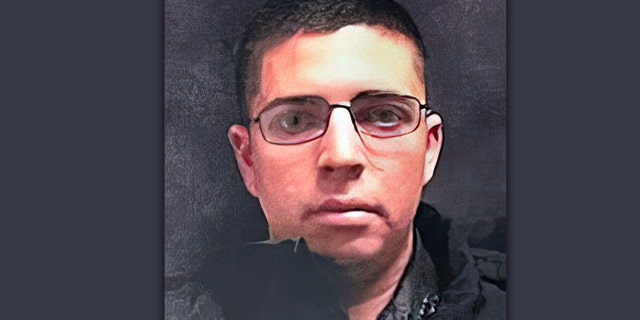 First responders were able to stabilize him at the scene so he could be taken to the hospital, where he underwent surgery for his injuries. Shirley did not survive the surgery, police said.

Sheriff John Aubrey confirmed the death during an emotional press conference Thursday morning. He expressed his "deepest condolences" for Shirley’s family, and he called the death "tragic and senseless."

Louisville Metro Police Department Chief Erika Shields offered condolences and support for the JCSO. She also said that despite the limited information available, the police could say with "a feeling of confidence that he was targeted, and he was ambushed."

"It is just sickening," Shields said during the press conference.

She also said that investigators have a "couple of suspects," and she assured the public that the police "will make an arrest."

Shirley joined the sheriff’s office in 2019 as a member of the court security division. He received the Medal of Valor at the office’s last awards program.

"Everybody liked him. He was a good person, he was good to be around," Maj. George Grissom said.

New-look Rangers line can look to Islanders unit for inspiration

How The Pieces Fit In CAA’s Acquisition Of ICM Partners

Insects, larva and a loaded gun confiscated at Virginia’s Dulles Airport in September