An Ohio mayor wants school board members to resign or face possible criminal charges over inappropriate writing prompts in a high school course on sex, murder and drinking beer that he equated to child pornography.

Hudson Mayor Craig Schubert made the ultimatum Monday during a school board meeting after several parents of students at Hudson High School complained about some prompts in a book called “642 Thing to Write About,” the Akron Beacon Journal reported.

“It has come to my attention that your educators are distributing essentially what is child pornography in the classroom,” Schubert told the five-member board. “I’ve spoken to a judge this evening. She’s already confirmed that. So I’m going to give you a simple choice: You either choose to resign from this board of education or you will be charged.”

The book, which sells for $12 online, was provided to students taking a college credit course called Writing in the Liberal Arts II. Some parents at Monday’s meeting, including a woman who worked as a teacher for 11 years, said she was stunned to see some of its suggested topics — including to write a “sex scene you wouldn’t show your mom,” to pen an “X-rated Disney scenario” or to detail a dream about murdering someone, Cleveland.com reported. 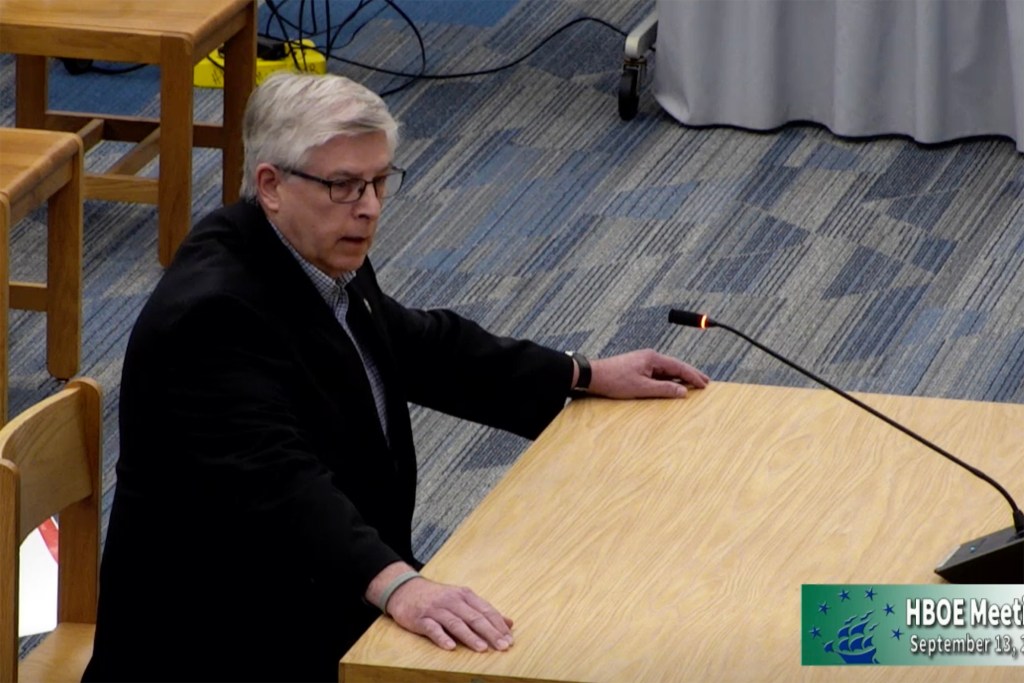 Other prompts asked students to imagine being a serial killer and to list what TV shows were on their watch list or to drink a beer and describe its taste.

“I asked my daughter if she had been reading a book with inappropriate stuff in it and she said yes,” parent Monica Havens said. “I can’t even wrap my brain around a teacher, I don’t care if it’s for college credit, these are minors.”

Hudson High School issued an apology to parents on Monday as it works to collect the books, Cleveland.com reported. 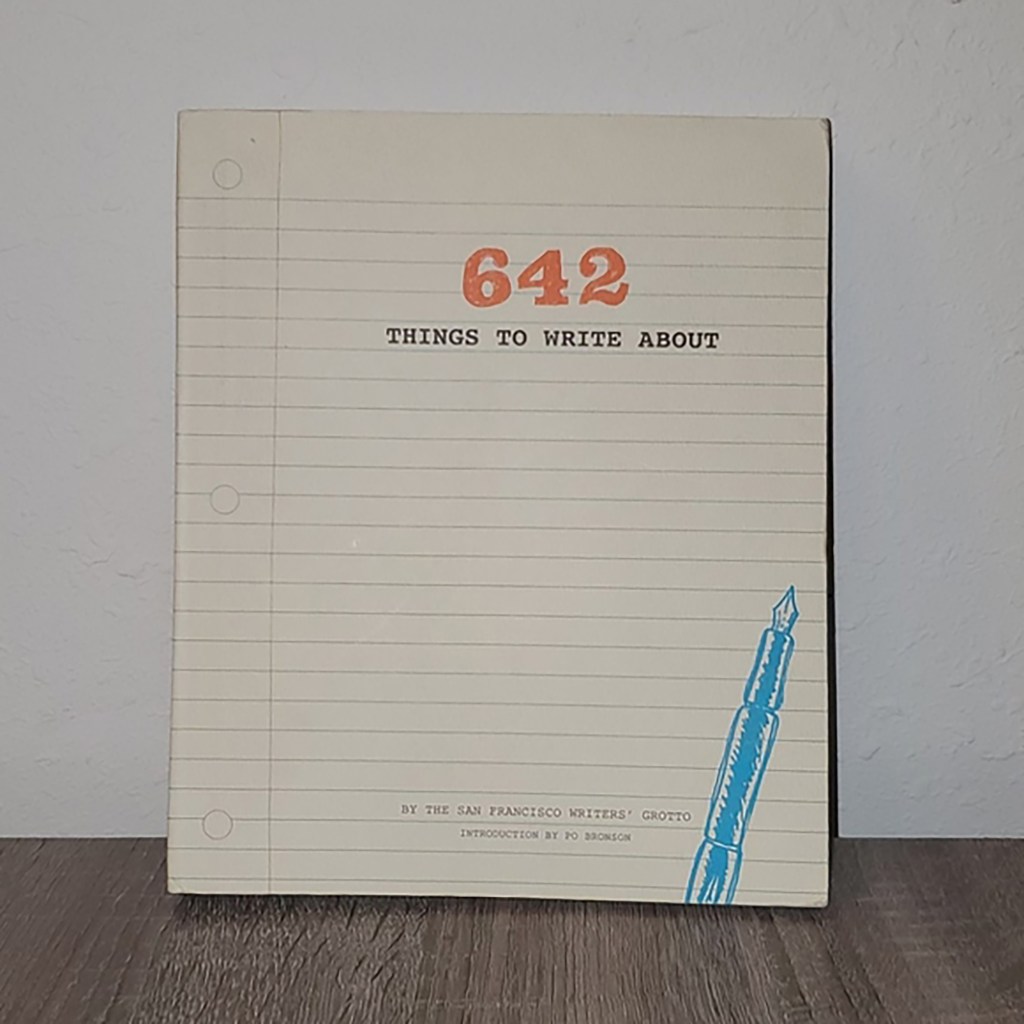 The school’s principal, Brian Wilch, said he learned of the inappropriate prompts used in the class offered in association with Hiram College on Friday.

“We did not exercise our due diligence when we reviewed this resource and we overlooked several prompts that were not appropriate,” Wilch said Monday. “We felt terrible.”

Wilch added that “you can’t unsee” some of the troubling prompts. 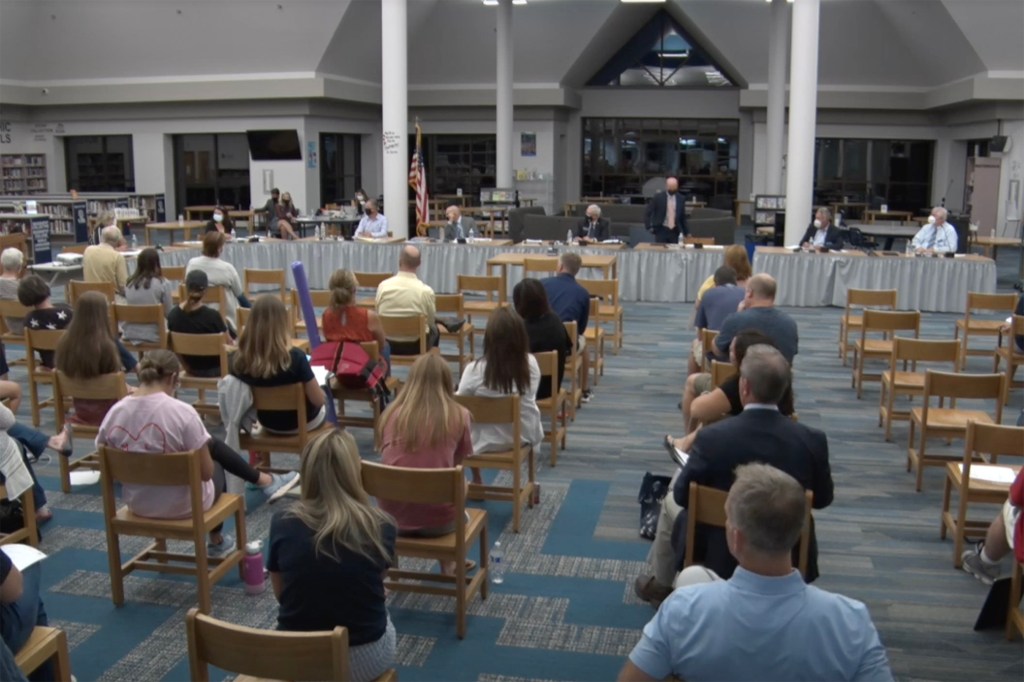 Hudson City Schools Board of Education President David Zuro said in a statement Wednesday parents had to acknowledge the college-level course could contain “themes or content” not found in other high school classrooms.

“In its official capacity, the Board of Education will be ensuring that a thorough investigation and process review has taken place and will utilize the results of the investigation to determine any necessary actions to be taken,” Zuro said.

Zuro said neither he nor his four colleagues intend to step down.

“While we respect the mayor’s position within the City of Hudson, in accordance with the State laws of Ohio, the supervision of the public schools of this District is the responsibility of the Board of Education,” Zuro said. “At this time, no Board of Education member has indicated any intention to resign.”

The controversial book has been used in the class for the past five years, district spokeswoman Jennifer Reece told the Akron Beacon Journal.

A staff attorney for the Ohio School Boards Association, meanwhile, told the newspaper he had “never heard of” criminal charges being filed against school board members over curriculum.