Pakistan's all-powerful Army is facing a massive protest, this time not from activists or political leaders but from the police in Sindh province over a controversy surrounding the arrest of former Prime Minister Nawaz Sharif's son-in-law. 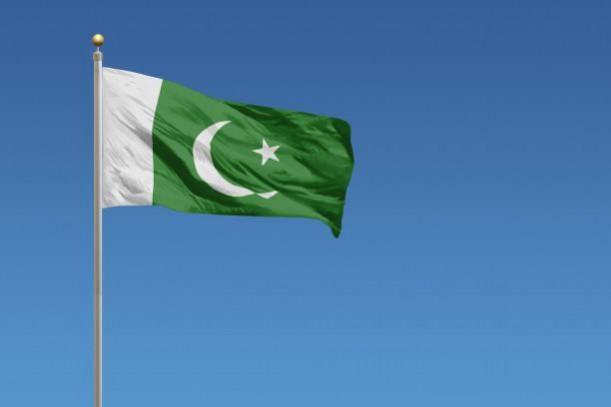 What is happening in Pakistan?

On October 19, Captain (retired) Muhammad Safdar, husband of Sharif's daughter Maryam Nawaz, was arrested from a hotel room on charges of violating the sanctity of the mausoleum of Muhammad Ali Jinnah in Karachi by raising slogans, a day after she warned the Army to "stay in barracks".

The complainant in the case, as it turned out, is an absconder in a terror-related case, a media report said.

According to Pakistan media, the Sindh Police was not willing to arrest Safdar and their chief was abducted by the Army and forced to register an FIR and sign the arrest order. Maryam, Sindh government officials and opposition politicians have alleged that the Sindh police chief Mushtaq Mahar was "kidnapped" and "kept hostage for four hours" at the office of the sector commander of the Pakistan Rangers, a paramilitary force.

Following the arrest, the Sindh Police chief and several other high-ranking police officers on Tuesday applied for leave in protest against the Army citing "demoralisation of the police force".
The officials reportedly include the Additional Inspector General (AIG) Karachi, the AIG Special Branch and several Deputy Inspectors General (DIG) of police. Their leave applications are being widely circulated in social media.

Later, Mahar, however, deferred his leave application for 10 days and ordered other aggrieved police officers to also do so "in the larger national interest". Under tremendous pressure due to united resistance by the Sindh Police, Pakistan Army chief was forced to order an inquiry in the alleged abduction.

Showing solidarity with the police against the high-handedness of the Army, Pakistan Peoples Party chairman Bilawal Bhutto Zardari and Sindh Chief Minister Murad Ali Shah visited the residence of the Sindh police chief.

In a series of tweets, the Sindh Police thanked Bilawal and Chief Minister Shah for showing solidarity with the police. "The unfortunate incident that occurred on the night of 18/19 October caused great heartache and resentment within all ranks of Sindh Police," a tweet reads.

Pakistan Army has been the subject of activists and political leaders' criticism for controlling almost every aspect of government functions in the neighbouring country. Opposition leaders believe that Pakistan Army collided with Imran Khan to get him elected to the post of Prime Minister, with many notoriously calling him "selected prime minister".

Flick about 3:3 with Leipzig: Crazy game. It is important that Bayern did not lose
Dybala has not scored any points in this season's Serie A, he has played 6 matches
Giroud has 6 goals in his last 4 games. He has scored in his last 6 games in Chelsea's Premier League start
Solskjaer Pro 3:1 with West ham: Very happy with the game. Manchester United is getting more stable
Marcus Rashford: Manchester United will win more with more dry matches
Pirlo on 2:1 with Torino: after the break, we remembered that giving everything and sacrificing yourself is in the DNA of Juve
Juve have no defeats in the Serie A season: 5 wins, 5 draws
Source https://www.ibtimes.co.in/pak-army-vs-sindh-police-pakistan-brink-civil-war-whats-happening-explained-829542

A Capsule Containing Bits Of An Asteroid Is Plummeting To Earth