A Carolina Panthers practice squad player seen dancing in a crowded restaurant without a mask this past weekend lost his job Monday.

Photos and video of Hawkins dancing at a Charlotte restaurant gained social media attention because of his lack of a mask.

When asked to elaborate on why Hawkins was released, head coach Matt Rhule declined.

“I would just say we thought it was in the best interest of the team,” Rhule told reporters. 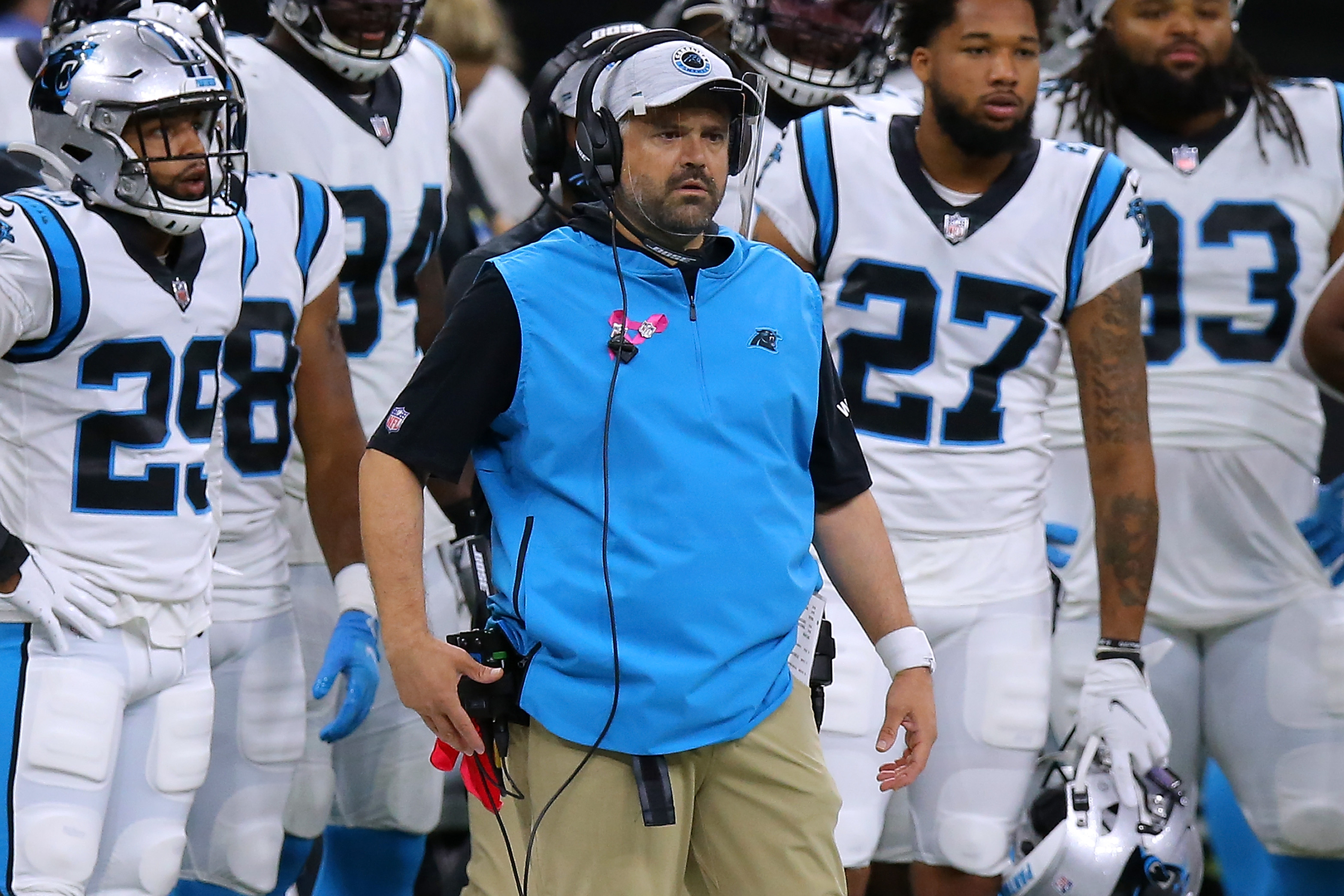 The Panthers have placed five players on the NFL’s COVID/reserve list this season, including two who were on it last week. The NFL is cracking down on COVID-19 protocol violations after a rash of outbreaks forced the league to reshuffle its schedule several times since Week 3.

The NFL threatened teams with the loss of draft picks or even the forfeiture of games if COVID-19 violations forced the league to continue schedule changes.

Romario: Maradona's Game delighted Argentina and delighted all of us. He was the best I've ever seen
Napoli on Maradona's death: Forever 💙 goodbye, Diego
Zlatan Ibrahimovic: I miss the Swedish national team. Those who are not bored have already finished their career. I'm not there yet
Ramos has no offers from other clubs. Real Madrid is his priority
The Argentine football Association confirmed the death of Maradona: You are forever in our hearts
Neymar is not even in the top 30 of Europe's best players. I won't buy it. Barca presidential candidate Freisha on the Brazilian
Lineker about Maradona: By far the best player of my generation and arguably the greatest footballer of all time
Source https://www.aol.com/article/news/2020/10/27/panthers-release-cb-josh-hawkins-after-he-was-seen-dancing-in-public-without-a-mask/24665502/