Federal Reserve Chair Jerome Powell ordered the central bank’s staff to examine internal ethics rules around what types of assets Fed officials are allowed to hold, following revelations of financial trades made by two policymakers during the pandemic.

“Because the trust of the American people is essential for the Federal Reserve to effectively carry out our important mission, Chair Powell late last week directed Board staff to take a fresh and comprehensive look at the ethics rules around permissible financial holdings and activities by senior Fed officials,” a central bank spokesperson said in a statement. Any tightening of the rules would be added to the Reserve Bank Code of Conduct, which governs ethics at the regional Fed branches, the spokesperson said.

Dallas Fed President Robert Kaplan and Boston Fed President Eric Rosengren last week came under fire after reports that they had bought and sold stocks and real estate-linked assets in 2020 as the central bank was engaged in an extensive rescue of financial markets. Later that week, both said they would sell the assets to avoid any suggestion of impropriety, though their actions were allowed under Fed ethics rules.

“While my financial transactions conducted during my years as Dallas Fed president have complied with the Federal Reserve’s ethics rules, to avoid even the appearance of any conflict of interest, I have decided to change my personal investment practices,” Kaplan said in a statement.

He said he would sell all individual stocks by Sept. 30 and put the proceeds into index funds or savings. “Further, there will be no trading in these accounts as long as I am serving as President of the Dallas Fed.”

Rosengren, who came under fire for real estate investments in 2020, made a similar pledge. “It is extremely important to me to avoid even the appearance of a conflict of interest, and I believe these steps will achieve that,” he said.

The Wall Street Journal earlier reported on Kaplan’s financial disclosure that showed he had made multiple stock trades worth more than $1 million in 2020, including on Apple, Amazon, Boeing and Alphabet, Google’s parent company.

The Fed board spokesperson said the “core rules” around financial practices by central bank officials are the same as for other government agencies. “We also have a set of supplemental rules that are stricter than those that apply to Congress and other agencies that are specific to the work we do at the Federal Reserve,” the spokesperson added.

The central bank’s public statement came after Sen. Elizabeth Warren (D-Mass.) sent letters to all 12 regional Fed presidents, urging them to move within 60 days to ban trading in individual stocks following the episodes with Kaplan and Rosengren. She asked for a plan on how they would do so by Oct. 15. 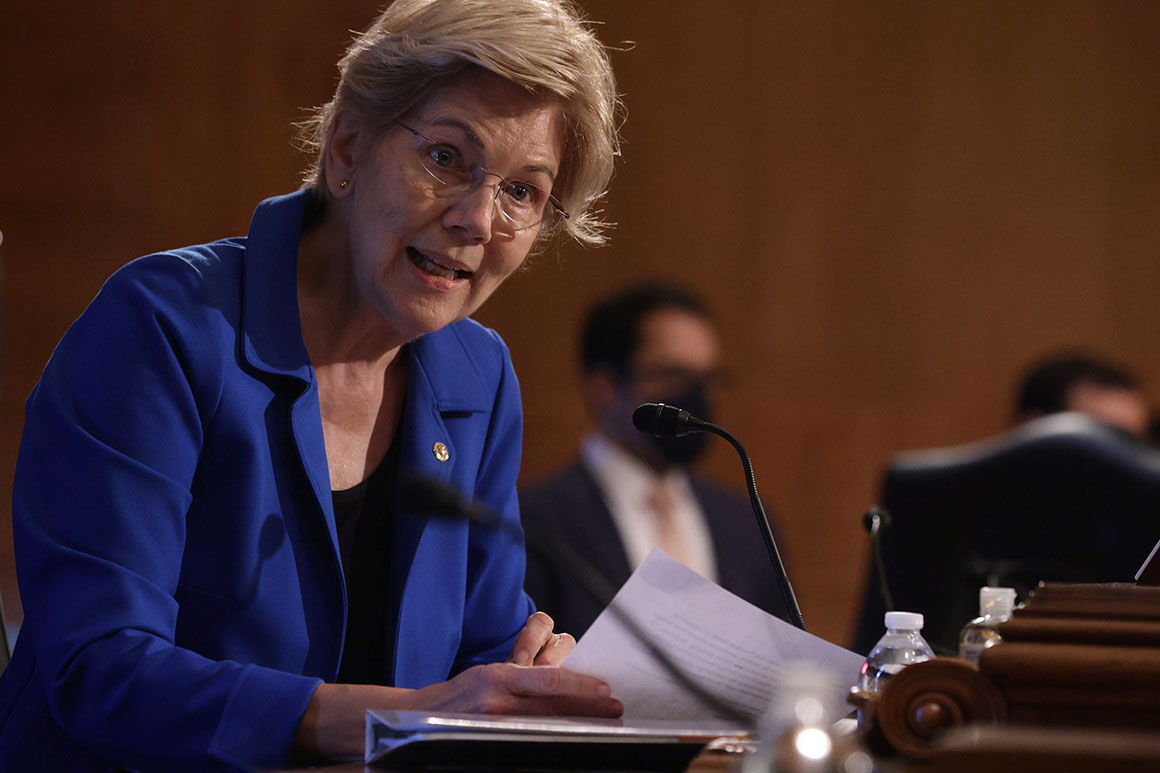 “This financial activity has prompted concerns about conflicts of interest among high-level officials with far-reaching policymaking influence and extraordinary access to information about the economy, raising questions about ‘self-dealing’ by Fed officials, concerns ‘that Fed presidents had access to information that could have benefited their personal trading,’ and perceptions that ‘a guy who influences monetary policy …[is] making money for himself in the stock market,’” Warren wrote.

Because of the quasi-private structure of regional Fed banks, their presidents are not required to disclose their financial trades to the Office of Government Ethics, unlike members of the Fed’s Washington-based board. The 12 banks prepare annual disclosures that they release voluntarily.

The disclosure from each regional president is certified by their own bank’s ethics officials, although the disclosure is also shared with the Fed board in Washington.

The tongue-eating louse does exactly what its name suggests