Instead of focusing on his overall game this offseason, Kaapo Kakko said he spent his summer in the gym.

The Finnish right winger now stands at 6-foot-3 and 205 pounds entering his third NHL season with the Rangers. It’s a big year for him, Kakko pointed out, with significant top-six minutes up for grabs in wake of Pavel Buchnevich’s trade to St. Louis this summer.

So Kakko went home to Finland in the offseason and put on roughly six pounds of muscle.

“I think guys over here, they are bigger and stronger,” he said Monday. “So I think I need to be [at the] same level as those guys.”

Through the start of training camp, Kakko has gotten the first look at right wing on the Bread and Butter line alongside Artemi Panarin and Ryan Strome. It’s a spot that Kakko is familiar with after seeing some time there last season, particularly toward the end. According to Natural Stat Trick, that trio logged 136:18 of ice time together.

As last season progressed, Kakko seemingly began to better understand his role next to the highly skilled Panarin and Strome. The 20-year-old grew more and more aggressive around the net and started to learn how to use his frame to his advantage. 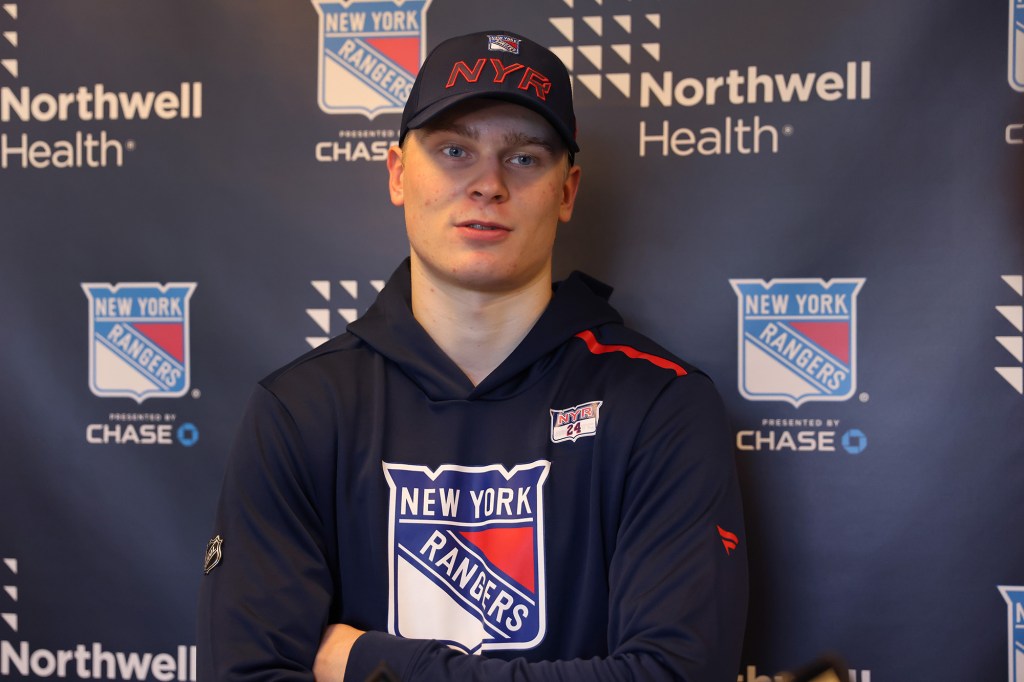 “I think I need to go to the net a little more,” said Kakko, who finished with nine goals and eight assists last season. “I still can keep the puck and make some chances for those guys. I know both are very good players, so I think if I’m just going to the net, maybe sometimes it’s coming for me.”

Let’s not forget, Kakko has yet to compete in a full NHL season after his rookie year was cut short due to the coronavirus pandemic and his sophomore year had a truncated 56-game schedule. Kakko also contracted COVID-19 in late February and missed six games.

Gerard Gallant said Monday he’s liked what he’s seen from Kakko, noting that the young Finn is going to continue to get better as he matures.

Andros Townsend: Football is an inclusive environment where all races, religions and orientations are represented
Verratti supported Neymar after the words about the last World Cup
Ibrahimovic scored in his own goal at 2-0 against Bologna. After 3 minutes, Barrow equalized
Carragher about Ronaldo outside the united Manchester United and Liverpool team: Greenwood became a superstar, we had to find a place for him
Laporta on Messi's departure: Barcelona is above the players. I could not pawn the TV rights for 50 years
Guardiola believes that there will always be dissatisfied players: They are paid to play football, and I say that they will not play. How can they be happy?
Zlatan was the second after Totti in 40 years to make an assist in a Serie A match, starting with the 2004/05 season