Rep. Cedric Richmond denies Ice Cube was told to hold off demands until after election: ‘That did not happen’

Rep. Cedric Richmond has denied assertions by Ice Cube that he was told by Democrats to wait until the election to make demands on behalf of the Black community.

Read More: To everybody tweeting #BlameBlackMen, I see the Ice Cube in ‘Yoo’

“Let me be crystal clear. That did not happen,” he stated Monday during a radio interview.

Richmond, who represents Louisiana’s 2nd congressional district, including most of New Orleans, appeared on SiriusXM’s The Joe Madison Show to address the accusations leveled against the Democratic party by Ice Cube. The rapper has withstood withering backlash for advocating for his Contract with Black America and offering the Trump administration input to achieve its goals. Ice Cube declared that President Donald Trump was responsive whereas Joe Biden and other Democratic officials cautioned him to wait until after the November election.

Facts: I put out the CWBA. Both parties contacted me. Dems said we’ll address the CWBA after the election. Trump campaign made some adjustments to their plan after talking to us about the CWBA.

Richmond, Biden’s campaign co-chair, insisted that Ice Cube was not told to wait his turn but rather to flesh out his proposal. As theGrio exclusively reported, Trump’s Ice Cube-assisted ‘Platinum Plan’ looked very familiar to the one put forth by Congressional Black Caucus.

“I like the fact that Ice Cube is getting engaged in policy,” Richmond continued. “I think that is a good thing, however, once you embark on getting into it, one, you have to be truthful, but two, you have an obligation, I think, to see it through and to be thorough with it. Our plan is very thorough. I won’t say he has a skeleton plan, but he has an outline of things, he has an outline of things that should be done.

“It’s not as comprehensive as our plan. And so that’s what we told him, and the offer to stay engaged was not, ‘we’ll talk to you after the election.’ It went like this: ‘Here’s my cell number, anything else you want to talk about on this plan or anything you think, you know, we need to talk about further, just pick up the phone and call.” 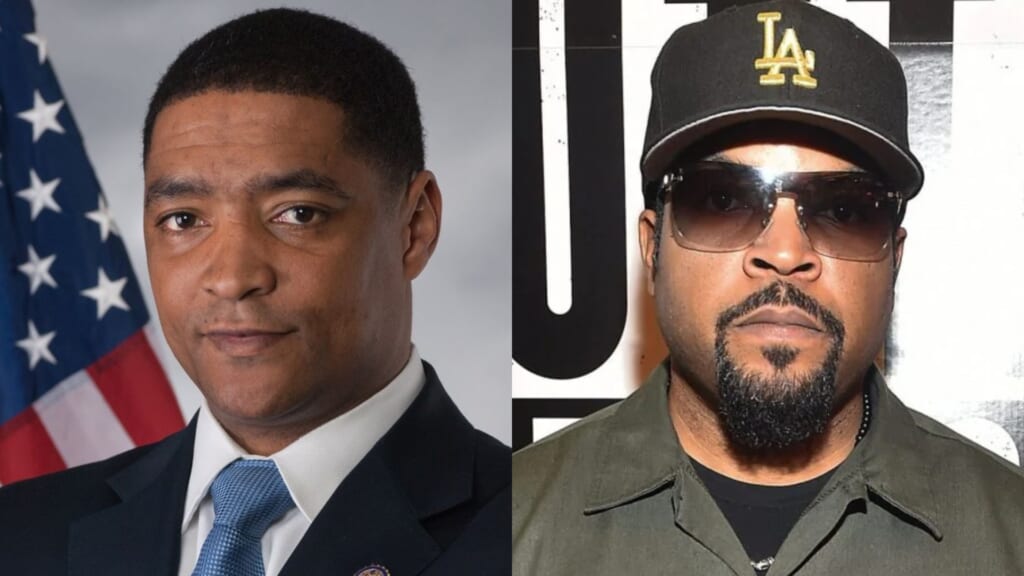 Richmond added that he appreciated Ice’s Cube’s advocacy and did not take the NWA rapper engaging the president as an endorsement. However, the association did not provide Trump, who is struggling for any measure of the Black vote according to polls, any cover.

“He’s not endorsing Donald Trump, however, you know, he does give credibility to Donald Trump’s ridiculous plan. I mean, the first prong of Donald Trump’s plan is I’m going to make Juneteenth a federal holiday. What that is is symbolic. Yes. What does that do to change the lives of Black people that are being discriminated against? That are fighting like heck to keep a roof over their head, clothes on their back, and food on the table? Does nothing,” Richmond said.

“Then he says he wants to do policing reform. If you want to do policing reform, pick up the phone, call Mitch McConnell your guy in the Senate and tell him to pass the George Floyd Act which we passed in the house. If you want to do police reform, if you have to touch on the Voting Rights Act, which I’m not sure Ice Cube’s plan did or did not, but we have a voting rights bill waiting in the Senate that Mitch McConnell won’t bring up.”

Read More: Ice Cube and his willfully ignorant and dangerous call to action 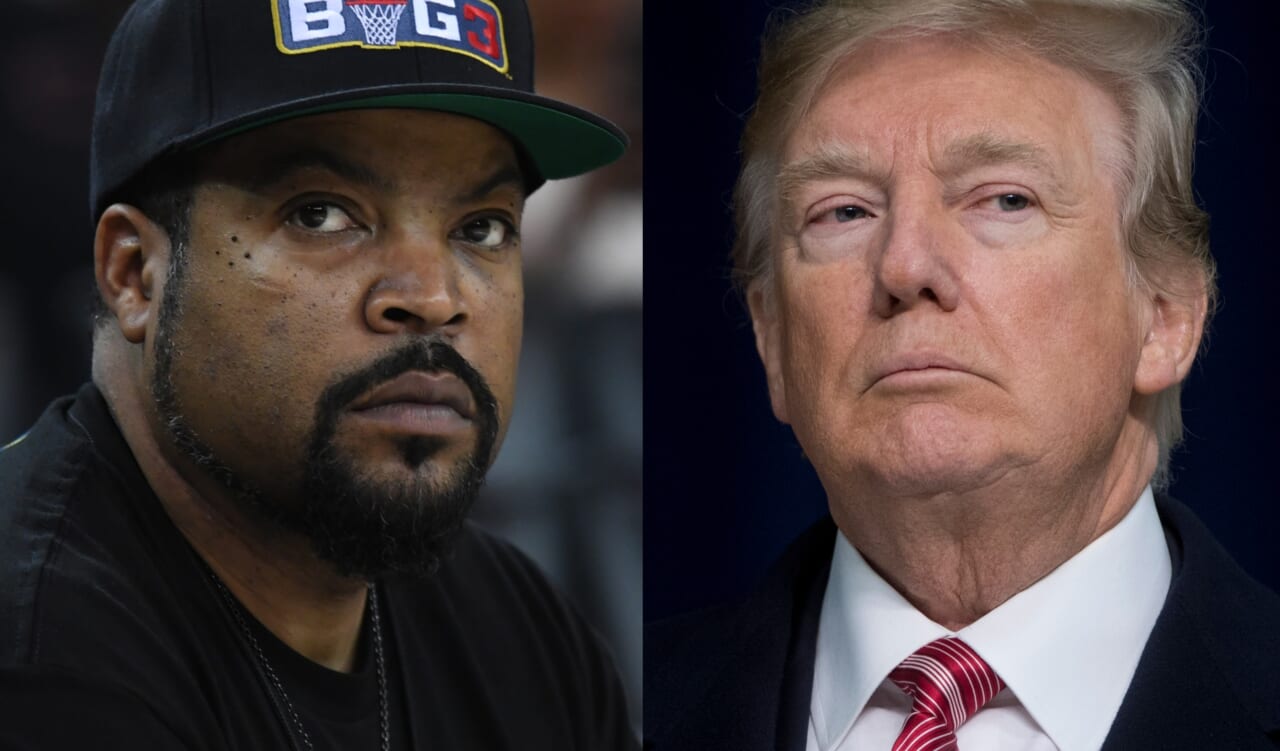 While Richmond continued to question Trump and his administration’s sincerity in solving the pressing issues in the Black community, he says he was encouraged by Ice Cube and other high-profile Black male celebrities using their influence for the greater good.

“I am so proud of our Black athletes for reclaiming their power. And so they shut down the NBA playoffs for a day because they’re tired of systematic racism and the violence that some police inflict upon the community.

“And so the real message is we should follow the lead of those NBA players and Colin Kaepernick and go protest with our vote and make sure that we change the system. Because that’s our power, but watching these African-American athletes and actors and entertainers and all of that start to use their voice is a really good thing for our community.”

The full interview can be heard here.

Barcelona paid tribute to Maradona with a minute of silence before training
Benzema does not train in the General group and works indvidiualno
Did you see the shape you wanted to draw? Victory twice tried to support Dzyuba with graphics in the sky, the first attempt was forbidden by the dispatcher
Aspilicueta on the match against Tottenham: Chelsea always want to be the no 1 club in London
Tebas on Messi: I Want to see Leo in La Liga as well as Mourinho, Pep, Klopp, Ronaldo
Farewell to Maradona in Argentina: there were only relatives, buried next to their parents
Maradona was buried near Buenos Aires next to his parents
Source https://thegrio.com/2020/10/26/cedric-richmond-ice-cube-trump-plan-black-america/